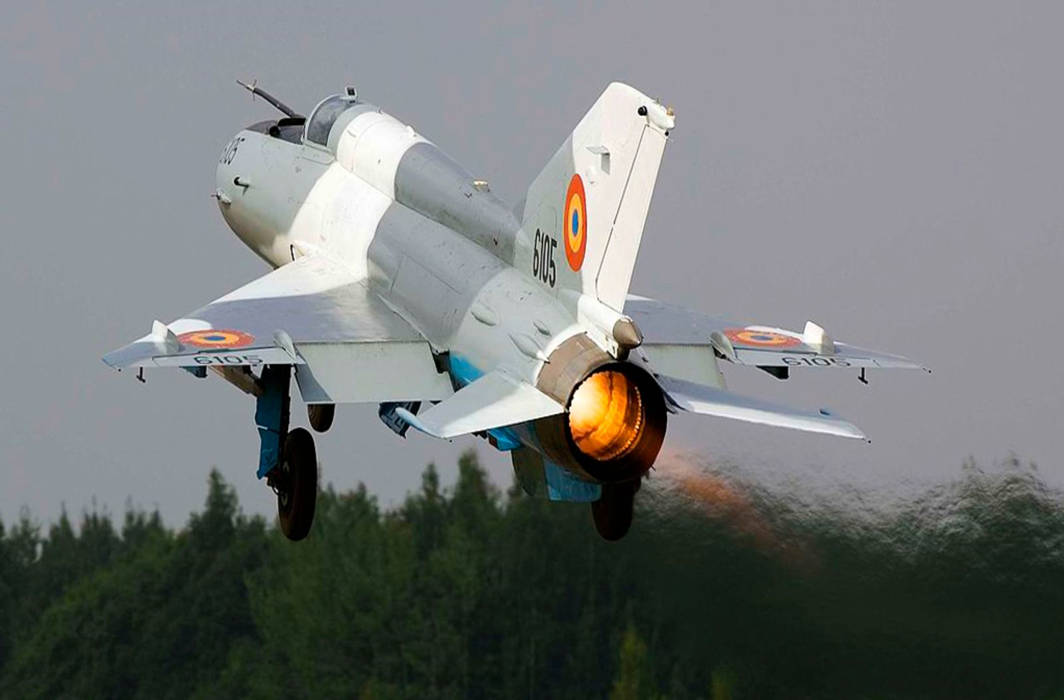 Hours after Pakistan claimed to have shot down two Indian Air Force jets and captured two pilots, the Ministry of External Affairs (MEA) confirmed that an Indian pilot is missing in action after a MiG-21 Bison fighter plane was lost while engaging with Pakistani jets which violated Indian airspace in the morning today (Wednesday, Feb 27).

Pakistan military claimed to have captured two Indian pilots, saying one of them was in hospital.

MEA spokesperson Raveesh Kumar confirmed there was an air to air engagement between the Indian and Pakistani air forces early Wednesday morning.

“India had informed about Counter Terrorism (CT) action it took yesterday against a training camp of Jaish-e-Mohammed (JeM) in Pakistan based on credible evidence that JeM intended to launch more attacks. Against this Counter Terrorism Action, Pakistan has responded this morning by using its Air Force to target military installations on the Indian side. Due to our high state of readiness and alertness, Pak’s attempts were foiled successfully,” said Kumar.

“The Pakistani aircraft was seen by ground forces falling from the sky on Pak side. In this engagement, we have unfortunately lost one MiG 21. The pilot is missing in action. Pak has claimed that he is in their custody. We are ascertaining the facts,” added the spokesperson.

The MEA spokesperson did not take any question from the media. Pakistan has not yet informed India about the missing Indian pilot through official channels.

Earlier in the day, the Pakistan Army released a video in which an IAF pilot is seen identifying himself as Wing Commander Abhinandan.

India had today shot down a Pakistani F-16 jet that violated the Indian air space in retaliatory fire 3 km within Pakistan territory in Lam valley, Nowshera sector. A parachute was reportedly seen when the Pakistani jet went down but the fate of the pilot is unknown.

Pakistan had claimed to have entered the Indian airspace and dropped bombs. Senior government officials said there were no reports of any casualty.

Pakistani jets were reported to have crossed over to the Indian side of LoC in Rajauri-Naushera sector around 10 AM and dropped some bombs which, however, missed the targets which, said a report in The Indian Express, seemed to be an ammunition point, a supply point, a brigade headquarters and a battalion headquarters in the area.

Pakistan Foreign Ministry issued a statement after this. But, while India said it struck the Jaish-e-Mohammad at one of its training facilities on Tuesday, there are no such targets – no terrorist training camps – on the Indian side for Pakistan to hit.

Its foreign ministry, therefore, said the “sole purpose” of its air action today was “to demonstrate our right, will and capability for self defence.”

In its statement, the Pakistani Foreign Ministry said: “This was not retaliation to continued Indian belligerence. Pakistan has, therefore, taken strikes at a non-military target, avoiding human loss and collateral damage. Sole purpose being to demonstrate our right, will and capability for self-defence. We have no intention of escalation, but are fully prepared to do so if forced into that paradigm. That is why we undertook the action with clear warning and in broad daylight.”

“If India is striking at so-called terrorist backers without a shred of evidence, we also retain reciprocal rights to retaliate against elements that enjoy Indian patronage while carrying out acts of terror in Pakistan. We do not wish to go to that route and wish that India gives peace a chance and to resolve issues like a mature democratic nation,” Pakistan’s statement said, reported The Dawn.