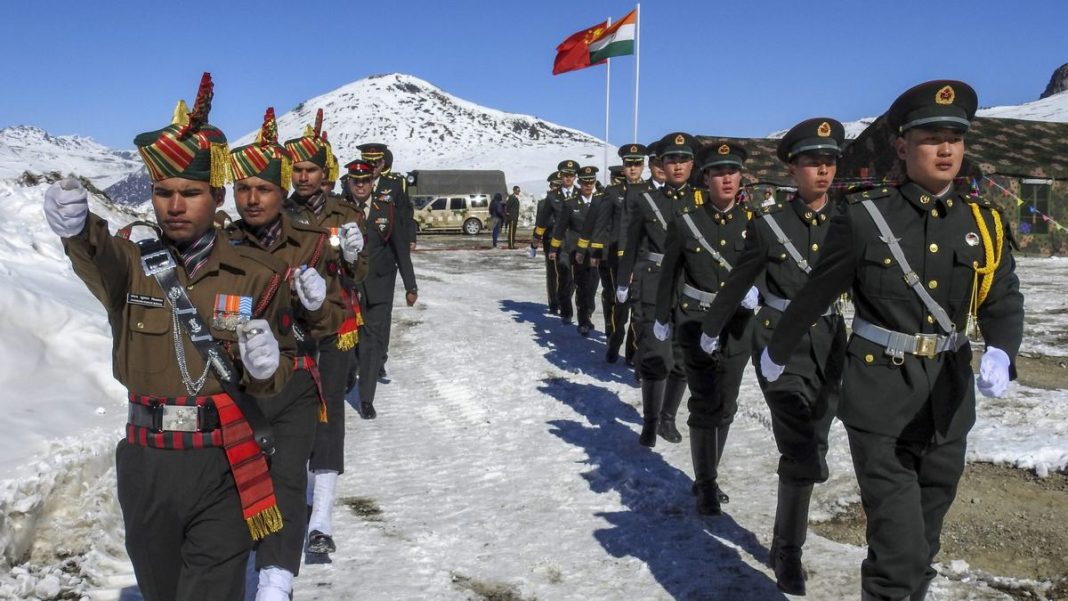 India is preparing to position an additional 35,000 troops along its Himalayan border with China as the possibility of an early resolution to the deadly tensions between the two neighbours fades.

The move would change the status quo along the contested 3,488 kilometer Line of Actual Control and stretch the nation’s already tight military budget, senior Indian officials said, asking not to be identified citing rules on speaking to the media.

Twenty Indian soldiers and unknown number of Chinese troops were killed in an ugly skirmish on June 15 and since then, both sides have rushed thousands of soldiers, artillery guns and tanks to the region. With India-China border agreements not holding, the situation required additional troops, the officials said. For now, the skirmishes have stopped. And after several rounds of high level military talks, Beijing said troops were disengaging in most locations.

“Currently the two sides are actively preparing for the fifth round of commander-level talks to resolve outstanding issues on the ground,” China Ministry of Foreign Affairs spokesman Wang Wenbin said at a regular briefing in Beijing on Tuesday. “We hope the Indian side will work towards the same goal with China, implement the two sides’ consensus and jointly uphold peace and tranquility along the border.”

The Indian Army did not immediately respond to requests for comment. The extra deployment to eastern Ladakh comes as the Indian Army is heavily committed — from protecting the 742 kilometer disputed border with Pakistan, to counter insurgency operations in Jammu and Kashmir and north eastern states and monitoring every ingress point along its border with China.

Strengthening border defences comes at huge cost and places new pressure on the nation’s military modernization program. While New Delhi is the world’s third-biggest military spender, its air force, navy and the army are still equipped with weapons that are largely obsolete.

Read Also: US TO MOVE TROOPS TO ASIA

About 60% of defence spending goes to paying salaries for India’s 1.3 million soldiers — one of the world’s largest standing armies. What’s left is spent on past purchases, leaving the forces with obsolete equipment and not enough ammunition.