Home Latest india news India should not use trespass as policy tool to achieve political targets:... 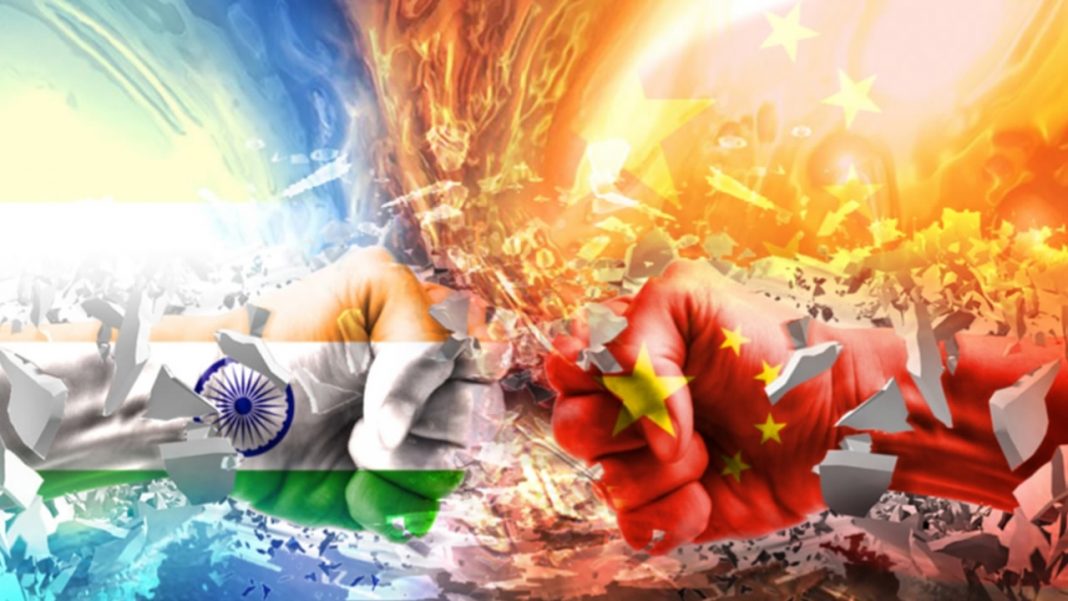 Over a month into the standoff at Doklam, China on Tuesday asked India not to use “trespass” as a policy tool to achieve political targets.

The Chinese foreign ministry also asked India to immediately withdraw its troops to avoid any escalation of the dispute.

The foreign ministry said it was in “close communication” with the foreign mission in Beijing, refusing to confirm a meeting where China was reported to have told foreign diplomats that its patience with India to resolve the impasse would not be “indefinite”.

“The illegal trespass by the Indian border personnel has drawn extensive attention from the international community and many foreign diplomatic missions in China said they were shocked by this,” foreign ministry spokesperson Lu Kang told a regular news briefing.

“We also stressed that the facts are very clear in this incident. The Sikkim section in the China-India boundary is mutually recognised by the two sides. This time, the Indian border personnel illegally trespassed into Chinese territory,” he said.

“Since the illegal trespass, many diplomats in China felt shocked and (wanted) to confirm whether it was true from the Chinese side…the Chinese side maintained close communication (with the diplomats),” he added. “We stressed that the Indian side should not take the trespass as a policy to reach its political targets.”

China hopes India “gets a clear understanding of the current situation” and takes “immediate (steps to) bring back the personnel who illegally crossed the border to avoid escalation”, said Kang.

The state owned Chinese media has also been very vocal about the confrontation between the two neighbours. An Op-ed in a Chinese state-run daily claimed that New Delhi had “poisoned” the atmosphere for negotiations. The daily also said that this is likely to trigger an all-out confrontation between the two countries along the Line of Actual Control. It said that if India “stirs up conflicts in several spots, it must face the consequence of an all-out confrontation with China along the entire LAC (Line of Actual Control).”

“China doesn’t advocate and tries hard to avoid a military clash with India, but China doesn’t fear going to war to safeguard sovereignty either, and will make itself ready for a long-term confrontation,” said The Global Times.

Beijing has earlier said that there is no room for “negotiations” to resolve the military impasse near the Sikkim border and India must withdraw its troops to end the standoff.

A commentary by the official Xinhua news agency last week said India would face “embarrassment” if does not withdraw its troops to its own side of the frontier and the situation could get “worse”.

It further said India had lied to the world by saying it dispatched troops to help it ally Bhutan, whereas “apparently” Thimphu had sent no such invitation to New Delhi for help.

The standoff between India and China started after India expressed its concern over the construction of a road in an area claimed by Bhutan and China near the Sikkim border. China has accused that Indian soldiers trespassed into the area and stopped the construction. India has expressed concern over the road construction near the trijunction, because it gives China access to the “Chicken’s Neck” , a narrow wedge of land, 23 kms at its widest, which links the seven northeastern states to the rest of India and may allow Chinese troops to cut India’s access these parts. It has conveyed to China that the road construction would represent a significant change of status quo with serious security implications for India.