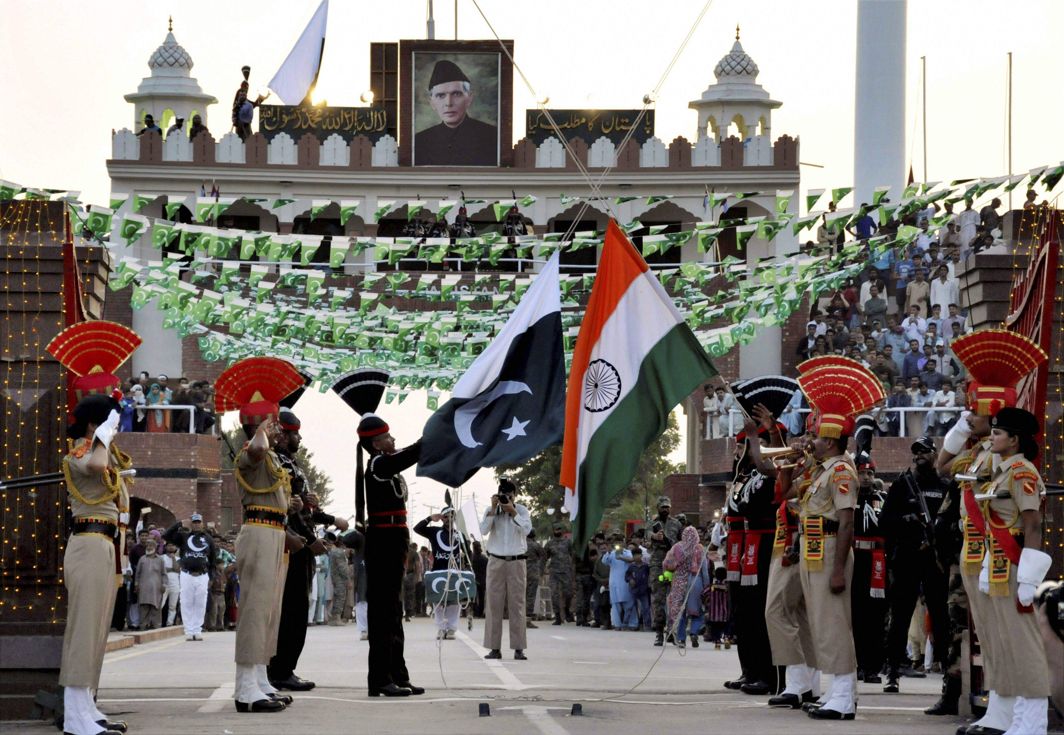 In New Delhi, Ministry of External Affairs summoned Pakistan’s deputy high commissioner Syed Haider Shah to convey its concern  saying that its soldiers had breached the truce over a 100 times in January alone.

“The government conveyed its grave concern to the deputy high commissioner of Pakistan Syed Haider Shah at the continued ceasefire violations and “deliberate” targeting of innocent civilians by Pakistan forces,” the statement issued by Ministry of External Affairs said.

The statement further said, “Pakistan was called upon to adhere to the 2003 ceasefire understanding for maintaining peace and tranquillity along the Line of Control and the International Boundary.”

Mohammad Faisal, Director General, dealing with South Asia & SAARC affairs in the in the Ministry of Foreign Affairs summoned JP Singh for “unprovoked ceasefire violations by the Indian occupation forces along the Working Boundary on 19th January in Sialkot Sector.”

Faisal said the firing resulted in the death of a 24-year-old civilian and injured nine others in village Harpal. On Thursday JP Singh was summoned after two women died in the alleged unprovoked ceasefire violations.

He said, “The Indian forces along the Working Boundary are continuously engaged in indiscriminate and unprovoked firing with heavy mortars and automatic weapons on the civilian populated villages, since the last 2 days.” He alleged that despite calls for restraint, India continues to indulge in ceasefire violations.

Pakistan claimed that in 2018, the Indian forces have carried out more than 125 ceasefire violations along the LoC and the Working Boundary in just 19 days, killing 4 innocent civilians and injuring 20 others.

In an identical manner, Pakistan has also urged India to respect the 2003 Ceasefire arrangement and investigate the ceasefire violations and permit UN Military Observer Group in India and Pakistan (UNMOGIP) to play its mandated role as per the UN Security Council resolutions.

In September 2016 Indian forces had conducted “surgical strikes” against terror launch pads across the LoC in Pakistan Occupied Kashmir (POK) in inflicted “significant casualties. However, Pakistan had rejected Indian claim saying its forces did not crossed the LoC but had only skirmished with Pakistani troops att he border.