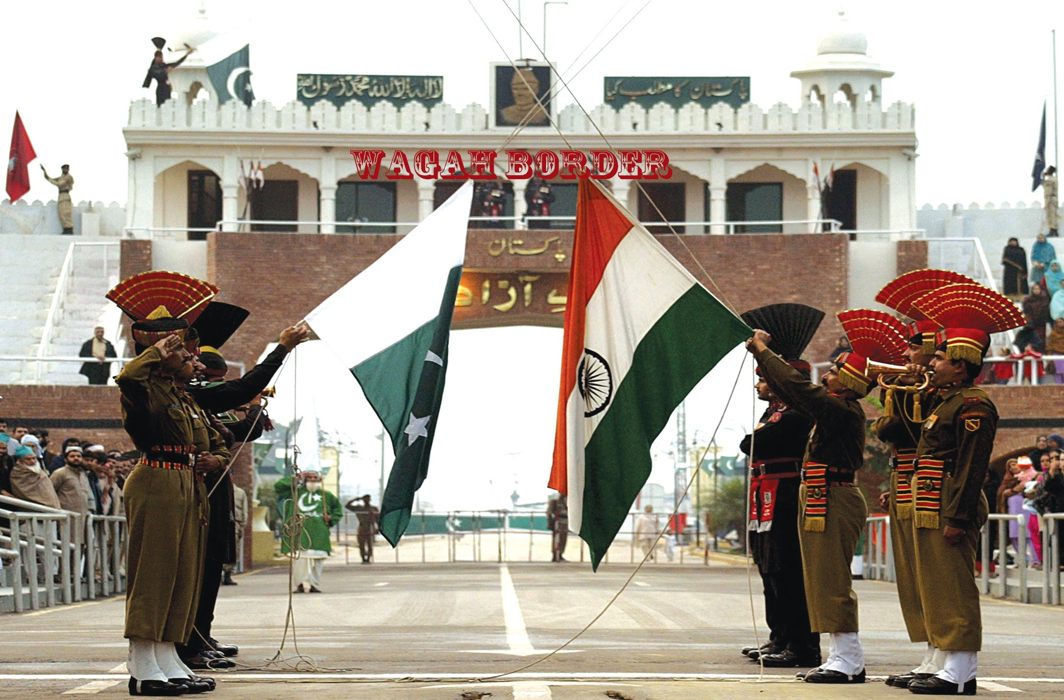 The Indian and Pakistani armies are once against advancing claims and counter claims on the deteriorating situation on the Line of Control (LoC)  in Jammu and Kashmir. This was witnessed on Friday evening when the two Director General of Military Operations (DGMOs) had an unscheduled hotline contact. Both sides alleged each other of being responsible for the escalation.

Sources said that Indian Army has asked Pakistan military to stop supporting terror groups in Jammu and Kashmir, asserting that it will continue to take all “retaliatory measures” to foil Pakistan’s evil designs.

The Indian army official further conveyed to his Pakistan counterpart that support to terrorism by Pakistan Army was unacceptable and the India will continue to take all retaliatory measures.

“The onus of de-escalation along the LoC rests with Pakistan Army provided they stop supporting terrorists and put an end to unprovoked ceasefire violations to abet infiltration,” the Army said.

The unscheduled hotline interaction took place following a request by Pakistan. Both sides have confirmed this.

Meanwhile, Dawn, a leading Pakistani newspaper, quoting a statement Inter Service Public Relations (ISPR) issued at its headquarters in Rawalpindi on Saturday evening, reports that Pakistan Army has told  Indian military that its ceasefire violations along the LoC are escalating an already tense situation. It claimed that this adds to the miseries of people living along the LoC, 219 of whom have already fallen victim to the “Indian shelling” this year.

Maj Mirza, the Pakistani DGMO, has also alleged that India was indulging in escalation.

The ISPR official statement further said, “DGMO Pakistan said that such unprofessional and unethical acts are provocative, detrimental to the peace, vitiate the situation along LoC and also contribute towards further escalation.”

However Indian sources said on Friday evening, “Indian Army DGMO emphatically stated that retaliatory firing by Indian troops has only been carried out in response to unabated support given by Pakistan Army to armed terrorists who infiltrate across the border and target Indian Army posts with heavy calibre weapons.”

According to Indian sources, the LoC in Jammu and Kashmir has witnessed a spurt in ceasefire violations by the Pakistani troops in the last few months and the Indian Army has been retaliating effectively to Pakistani actions.

He further said, “The deliberate targeting of civilian populated areas is indeed deplorable and contrary to human dignity, international human rights and humanitarian laws. The ceasefire violations by India are a threat to regional peace and security and may lead to a strategic miscalculation.”

On 29 September 2016, India had conducted “surgical strikes” against terrorist launch pads across the LoC and inflicted “significant casualties”. Some 35 to 50 casualties were reported. However, Pakistan denied the Indian claim stating that Indian forces had not crossed the LoC but had only skirmished with Pakistani troops.