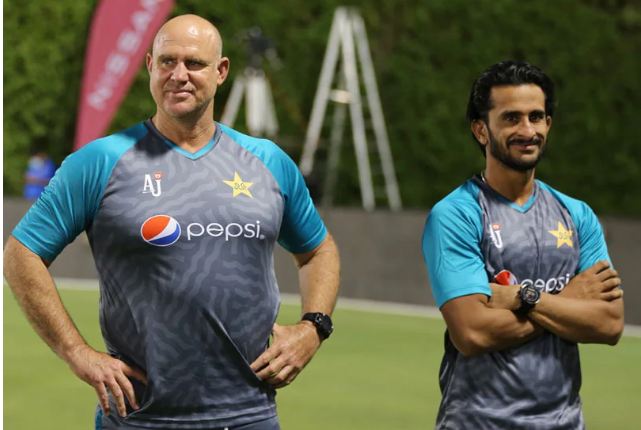 The Pakistan batting consultant said skipper Babar Azam had a big role to play in the match as a leader and a premium batter. There will be additional pressure on him as captain and batsman because he will be targeted and everyone will be wanting to, like they say, put him in their pocket, he said.

The Australian opener said Pakistan have some wonderful assets Babar, Rizwan and Fakhar that will perform on the given day. Indian opener KL Rahul and wicket keeper-batsman Rishabh Pant could pose the biggest threat to Pakistan in the much awaited India-Pakistan match on October 24, he said.

For an Australian obviously the Ashes and matches against England are tops but nothing matches the India-Pakistan rivalry, he said.

Asked about his short-term role as a batting consultant with the Pakistan team, Hayden said his main purpose was to bring calmness and control.