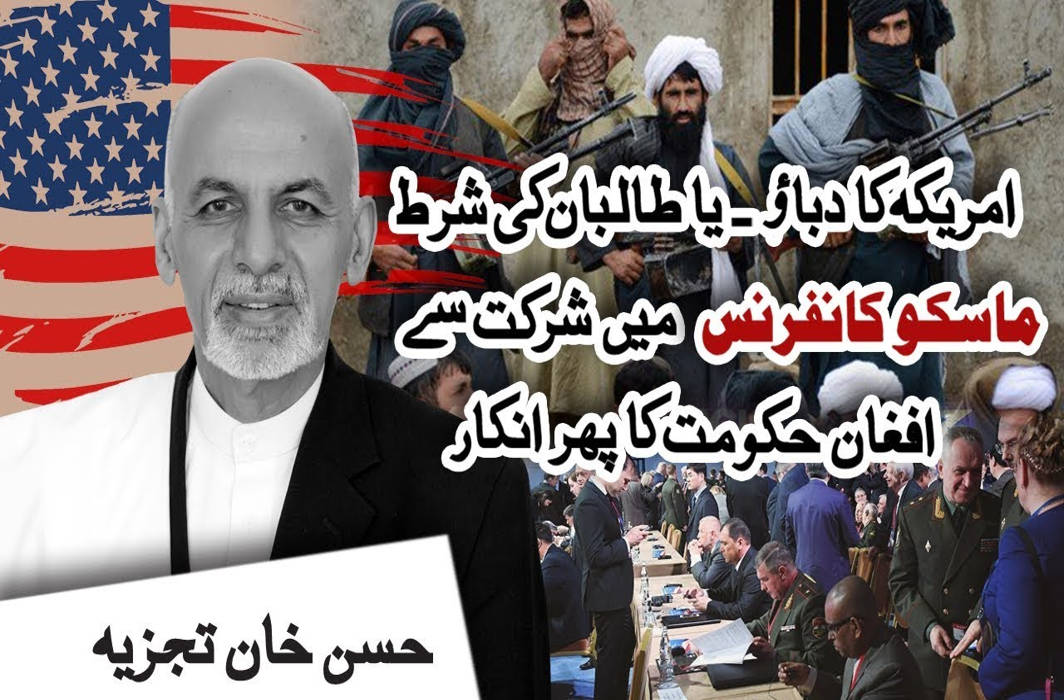 In a first, marking a significant departure from India’s stand on engaging the Taliban particularly after the IC-814 hijacking to Kandahar 19 years ago, the government has decided to participate at “non-official” level in Russia-led multilateral talks for peace in Afghanistan scheduled to be held in the Russian capital where representatives of the Afghan Taliban will be present on Friday.

India will send two retired diplomats, Amar Sinha and TCA Raghavan as its representatives, said media reports. While Sinha was ambassador to Kabul (2013-2016), Raghavan has held senior posts in the Ministry of External Affairs dealing with Afghanistan and Pakistan and was High Commissioner to Islamabad (2013-2015) and is currently the Director General of the government-run Indian Council of World Affairs (ICWA) think-tank based in Delhi, reported The Hindu.

The talks, known as the “Moscow format” will include a “high-level” delegation from the Taliban as well as a delegation of Afghanistan’s “High Peace Council”, along with twelve countries, and will mark the first time an Indian delegation has been present at the table in talks with the Taliban representatives based in Doha.

A statement from Russian Foreign Ministry said, “The President of the Islamic Republic of Afghanistan, Mr [Ashraf] Ghani, decided to send a delegation of the country’s High Peace Council to the meeting. For the first time, a delegation from the Taliban’s Political Office in Doha will participate in an international meeting of this level,” the statement read.

“The Russian side reaffirms the position that there is no alternative to a political settlement in Afghanistan and that there is a need for active coordinated work by Afghanistan’s neighbouring countries and regional partners in this area,” it added.

On Thursday, the United States said it would send representatives from its embassy in Moscow to the talks. Pakistan is also expected to send a representative.

“India supports all efforts at peace and reconciliation in Afghanistan that will preserve unity and plurality, and bring security, stability and prosperity to the country. India’s consistent policy has been that such efforts should be Afghan-led, Afghan-owned, and Afghan-controlled and with participation of the Government of Afghanistan,” said MEA spokesperson Raveesh Kumar, adding that “our participation at the meeting will be at the non-official level.”

Russia welcomed India’s decision to participate in the talks on November 9. “We highly regard Indian support in the peace process in Afghanistan and welcome Indian readiness and that of other partner countries in the Moscow format,” the Russian Embassy said in a statement on Thursday.

When asked why India’s stand had undergone a significant shift vis-à-vis the Taliban, government officials said that the decision was the outcome of “close discussions with the Afghanistan government,” and it was felt necessary for India to have a “presence” there.

Analysts see Narendra Modi government’s decision as a significant marker in the Afghan dialogue process, given that India has in the past declined to participate in the Moscow format with the Taliban unless the Afghan government participated, according to a report in The Hindu.

A Russian proposal to hold the talks on September 4 had to be cancelled after the US pulled out of them, and the Ghani government opposed them.

This time, the Russians, miffed with the US’ cancellation, turned down Washington’s proposal to send a representative from the American thinktank US Institute of Peace. But it accepted the participation of a low-level US diplomat from its Moscow embassy, reported The Print, quoting sources.

Interestingly, Zalmay Khalilzad, the US special envoy to the Afghan peace process, will later this month visit Pakistan, Afghanistan, Qatar and the UAE in order to kick-start President Donald Trump’s deep desire to create a semblance of peace and get out of Afghanistan, said The Print.

“India would have preferred a direct process between the Ghani government and the Taliban, but since that is not possible, a regional process like this one is the next best option. It is to Russia’s credit that they have been able to bring everyone to the table for this round of talks,” former Ambassador to Afghanistan Rakesh Sood told The Hindu.

The Ghani government said this week it is allowing the delegation of the High Peace Council (HPC) that is designated to further the reconciliation process with the Taliban on the understanding the Moscow format will lead to direct talks with the Taliban.

“Our agreement with the Russians is that this meeting should lead to direct talks between us (Afghan government) and the Taliban, if it does not happen like this, then this will reflect the intention of the Taliban and this means they (Taliban) are not prepared for peace,” MoFA spokesperson Sibghat Ahmadi was quoted in local reports.

Apart from the Taliban political leadership based in Doha, and the HPC from Kabul, the Russian government has invited delegations from India, Pakistan, the U.S., China, Iran and five Central Asian Republics.