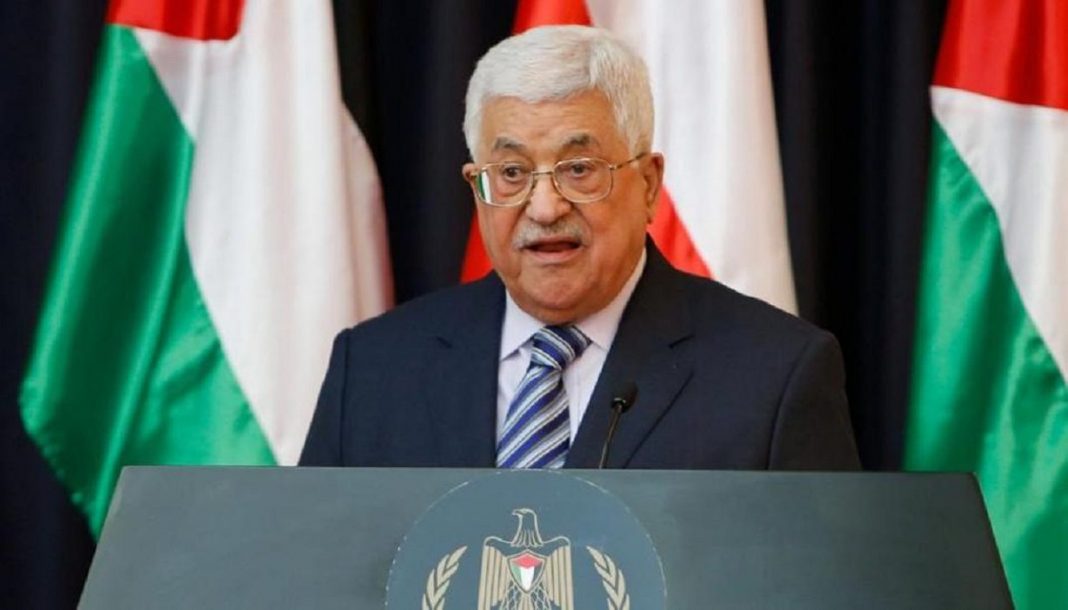 India will host Mahmoud Abbas, the President of the Palestinian Authority, from May14 to 17 as part of a strategic balancing act. Prime Minister Narendra Modi seems to be working to elevate India’s ties with the Palestinian Authority by setting up a “security mechanism” and signing several agreements with the visiting dignitary. Modi is scheduled to visit Israel sometime in June-July this year.

In a marked departure from tradition, Modi will visit only Israel and not Palestine. President Pranab Mukherjee became the first Indian head of state to visit Palestine before visiting Israel in October 2015. His visit was marred by Israeli authorities denying clearance to four communications systems meant as a gift from India to the Palestinian University’s Information Department. Israel had also turned down India’s proposal that President Mukherjee visit the al-Aqsa mosque, the third sacred Islamic site which is in east Jerusalem.

The Modi government has been elevating ties with Palestine as well. His government conducted “first ever India-Palestine joint commission” which was co-chaired by Minister of State for External Affairs MJ Akbar in November last year.

Discussing about the diplomatic moves, experts believe that Delhi is not yet a mediator in many of the conflicts in West Asia but hopes to expand its footprints across the region. India has also participated in a conference on Israel and Palestine held in Paris this year.

Palestinian Authority officials have been expecting that India would not strengthen its ties with Israel at the cost of its historic ties with Palestinian cause.

Dr Majid Khalidi, a senior aide to President Mahmoud Abbas, while talking to the Press Trust of India in Ramallah on May 9, has said that India has right to build relations with Israel but it should not come at the “expense” of India’s firm support for the Palestinian cause. Referring to India’s “historic and steady” ties, he said that Palestinians want to strengthen their ties with India and seek support for their “struggle”. “We should have our state within the 1967 borders with east Jerusalem as its capital,” he added.

Khalidi disclosed that several Memorandums of Understanding will be signed between India and Palestine during Abbas’visit from May 14 to 17 with special emphasis on cooperation in health, agriculture, sports and youth affairs.

India has a long standing principle of a two-state solution to end the protracted Israeli-Palestine crisis. Arab leaders during a recent meeting in Amman have also called for “creation of a Palestinian state under a two-state solution that would be basis of a comprehensive Arab -Israeli peace deal”.

Khalidi expressed his confidence on “historic” relations with India and said, “We have excellent relations with all parties, no matter who governs India.”

President Abbas will visit India following his recent visits to Egypt, Jordan and the US. He will fly in straight from Moscow after consultations with President Vladimir Putin. Abbas is visiting India for the fifth time in the last 12 years while it would be his third state visit to the country.

Besides his official engagements, President Abbas is also scheduled to address a distinguished gathering of the Muslim elite at the India Islamic Cultural Centre in New Delhi on May 15.

India was one of the first countries to recognise the State of Palestine in 1988. In 1996, India opened its Representative office to the Palestine Authority in Gaza, which was later shifted to Ramallah in 2003.