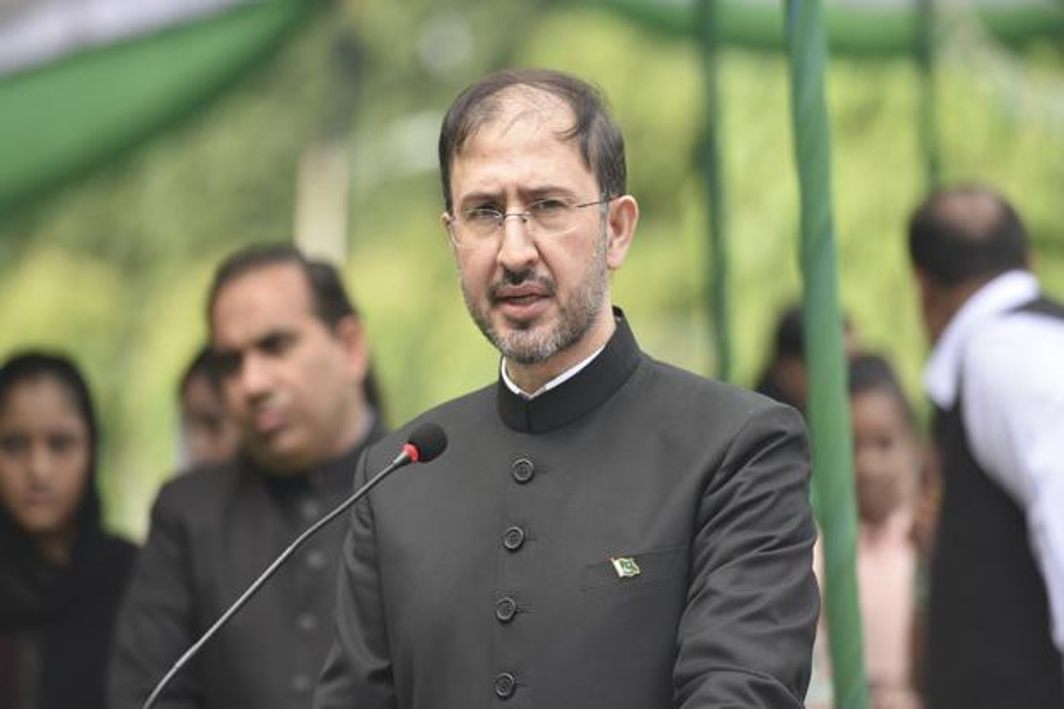 Pakistan’s alleged support for separatist Khalistan movement during the ongoing Baisakhi celebrations at Gurdwara Punja Sahib near Rawalpindi has once again triggered diplomatic war between the two countries.

The Ministry of External affairs said in a statement on Monday, “The Deputy High Commissioner of Pakistan was summoned today and a strong protest was lodged at attempts being made during the ongoing visit of the Sikh pilgrims from India to Pakistan to raise the issue of ‘Khalistan’ by making inflammatory statements and displaying posters at various places of pilgrims visit in Pakistan.”

There have been reports of display of posters of “Sikh referendum: 2020 Khalistan” in gurdwaras in Pakistan, which are being visited by Indian pilgrims. It has angered India and prompted Ministry of External Affairs to summon Pakistan’s deputy high commissioner Syed Haider Shah and lodge a protest.

Earlier Indian High Commissioner Ajay Bisaria was prevented from going to Gurdwara Punja Sahib over the weekend while Indian diplomats were again prevented on Monday from meeting the visiting Indian Sikh pilgrims.

Sikhs from different countries including India are currently visiting Pakistan for celebrating Baisakhi. The pro-Khalistani Sikhs of Indian origin based in UK, US, Germany, Australia and several other countries have been calling for a referendum in 2020.

Source in Ministry of External Affairs has reportedly said, “We have photographs to prove that Pakistan authorities are trying to incite Sikh pilgrims and interfere in our internal affairs.” These photographs were shared with Pakistan’s deputy High Commissioner.

India has earlier protested against Pakistan for denying its diplomats’ access to the visiting Indian Sikh pilgrims for consular assistance and preventing Indian High Commissioner from visiting Gurdwara Punja Sahib.

The Ministry of External Affairs said in a statement on Tuesday that “Pakistan was called upon to immediately stop all such activities that were aimed at undermining India’s sovereignty, territorial integrity and incitement of disharmony in India.”

“It was conveyed that such repeated attempts by authorities and entities in Pakistan to extend support to secessionist movements in India amount to interference in the internal affairs of India. Moreover, such incidents during the visit of the Indian pilgrims went against the spirit of the bilateral Protocol of 1974 governing the exchange of visits of pilgrims between the two countries,” the MEA said.

Pakistan’s Foreign Ministry spokesman had on Sunday rejected the allegations as “baseless”.