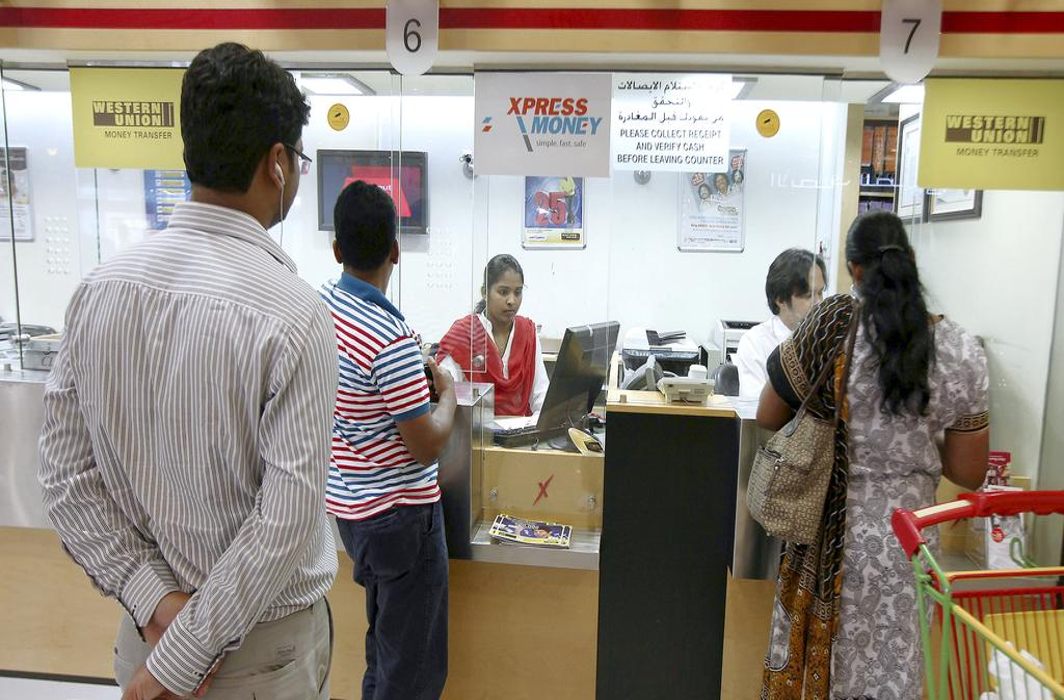 For the third consecutive year, India has retained the top spot as the highest recipient of expat remittances globally in 2017, with $69 billion, followed by China, Philippines, Mexico, Nigeria and Egypt.

According to World Bank report issued on Monday, “Remittance inflow improved in all regions and the top remittance recipients were India with ($69 billion, followed by China with $64 billion, the Philippines ($33 billion), Mexico ($31 billion), and Egypt ($20 billion).”

The report- “Migration and Development Brief” say that the remittances to India in 2017, which was 9.9 per cent, reversed the previous year’s sharp decline. The World Bank has predicted that the global remittances are expected to grow 4.6 per cent to $642 billion this year.

Dilip Ratha, the lead author of the report has stated, “The overall recovery in remittances is better than we expected. It is driven by stronger growth in the European Union, the Russian Federation, and the United States. The rebound in remittances, when valued in U.S. dollars, was helped by higher oil prices and a strengthening of the Euro and Ruble.”

He argued for reducing the money transfer cost so that families receive more of the money. “Eliminating exclusivity contracts to improve market competition and introducing more efficient technology is high-priority issues” he added.

Gulf News reports that due to higher oil prices, money transfers to low- and middle-income countries are again on the rise, reaching nearly $500 billion in 2017.

UAE’s monetary authority has recently revealed that India was the top remittance receiving nation from migrant workers living in the country in the fourth quarter of 2017.

According to Ministry of External Affairs, there are approximately 30.8 million Indian diaspora residing outside India. The highest remittances come from Gulf countries where millions of Indian labourers are engaged.