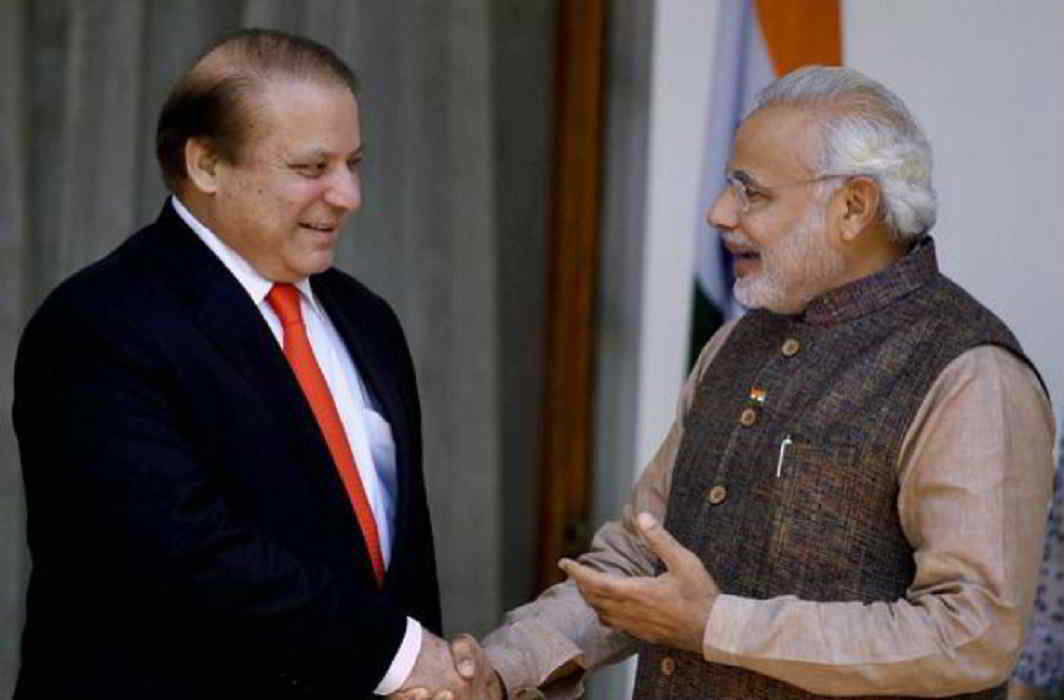 India will release  eleven  Pakistani prisoners, who have served their sentence, as a good will gesture today, days after Prime Minister  Narendra Modi and his Pakistani counterpart Nawaz Sharif  exchanged greetings in Astana.

This move by India comes at a time when the two countries are fighting a legal battle at the International Court of Justice (ICJ) over the death sentence awarded by a Pakistani military court to Indian national Kulbhushan Jadhav. India has got a stay on Jadhav’s death sentence.

Pakistan had sought the release of 11 of its nationals in Indian prisons prisons as they had all completed their sentence.

Last week, India had released two kids,  Ali Raza (11) and Babar (10) – who had mistakenly crossed the international border in Punjab along with their uncle Mohammed Shahzad who continues to be in India’s custody.

According  to reports, there are 132 Indian prisoners in Pakistani jails, out of which 57 have already served their jail term. Pakistan says India has to confirm their nationality before it releases them.

Meanwhile, within a span of two months India released 39 Pakistani prisoners and handed them over to Pakistan at the Wagah border.