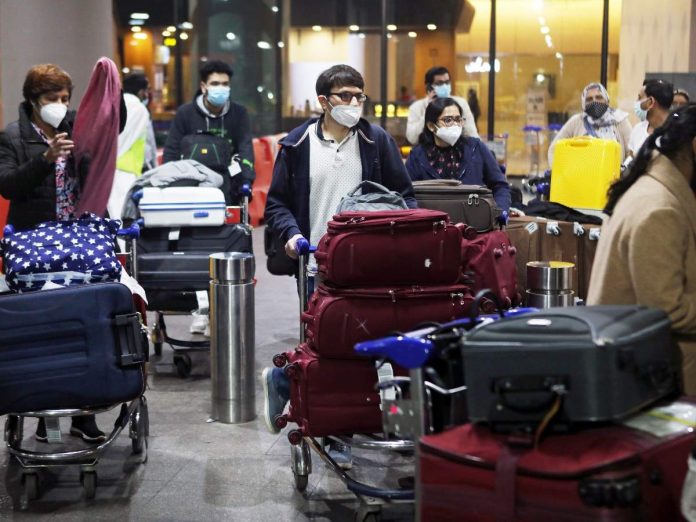 A total of 38 cases of new coronavirus strain have been detected in India after 9 new cases of new strain surfaced on Monday. The new mutant coronavirus strain was first identified in the UK and is believed to be 70 percent more infectious. Out of 38 cases, 10 have been detected in NIMHANS, Bengaluru, three in Centre for Cellular & Molecular Biology, Hyderabad, five in National Institute of Virology, Pune, 11 at IGIB Delhi, eight in NCDC Delhi and one at NCBG Kolkata.

Maharashtra Health Minister Rajesh Tope said 8 passengers who returned from Britain have been found positive for the new strain of COVID-19. Five of them are from Mumbai and one each from Pune, Thane and Mira Bhayander. He said contact tracing is underway.

A release from the Press Information Bureau (PIB) last week stated that the situation is under careful watch and regular advice is being provided to the States for enhanced surveillance, containment, testing & dispatch of samples to INSACOG labs. It is important to note that the presence of the new UK Variant has already been reported by Denmark, Netherlands, Australia, Italy, Sweden, France, Spain, Switzerland, Germany, Canada, Japan, Lebanon and Singapore, so far.

Around 33,000 passengers arrived from the UK between November 25 and December 23. Of them, 114 have tested positive for Covid-19. The government said genome sequencing for other specimens is on. After the detection of the new strain in the UK, India imposed travel ban on UK from December 21 to December 31.