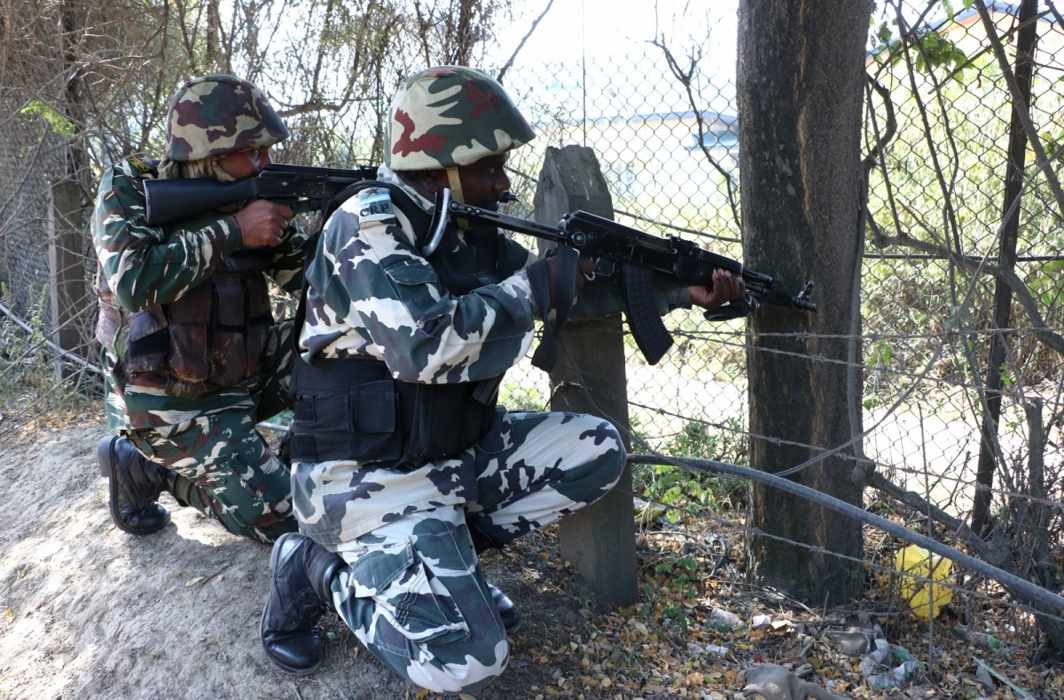 Seven Pakistani posts across the LoC were destroyed as the Indian Army retaliated to cross border shelling by Pakistani troops who targeted border areas in Rajouri and Poonch districts, officials said on Tuesday.

There have been several casualties to Pakistani troops too, they said.

As a precautionary measure, all schools along the borderline in Poonch and Rajouri districts have been closed by authorities in view of the Pakistani shelling.

On Monday, a BSF inspector and a five-year-old girl were among three persons killed while 24 others were injured as Pakistani troops heavily shelled forward areas along the Line of Control in Poonch district, prompting the Indian Army to retaliate “befittingly”, said officials.

There was heavy mortar shelling and firing along LOC in Poonch district and Nowshera sector of Rajouri district till Tuesday morning”, officials said.

There was also firing and shelling by Pakistan troops in Shahpur sub-sector in Poonch and Nowshera on Tuesday, they said.

In the retaliation carried out by Indian troops, seven Pakistan posts across the LoC in Rakhchikri and Rawalakote forward areas of Pakistan Occupied Kashmir (PoK) were destroyed, they said adding there have been several causalities on the Pakistan side.

The Inter-Services Public Relations (ISPR) of Pakistan has said three Pakistan Army soldiers were killed on Tuesday in retaliation carried out by Indian forces along the Line of Control (LoC).

Pakistan has been using heavy weaponry and 120 mm mortar bombs to target civilian areas along the LoC in Poonch, triggering panic among villagers, they said.

Amid the ongoing shelling by Pakistan, people have been advised to stay indoors, the officials said.