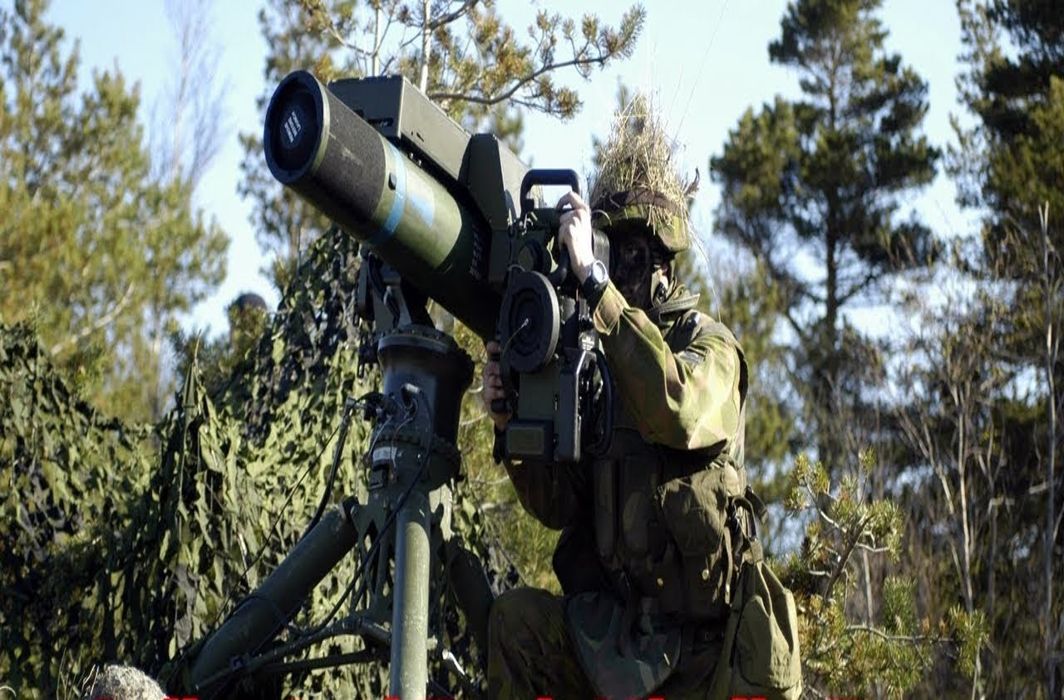 Above: An Israel soldiers prepares to launch a Spike anti-tank guided missile during a training exercise. (Rafael Advanced Defense Systems)

Sources in the Indian government have confirmed for the first time that a massive deal to purchase anti-tank missiles from Israel’s Rafael weapons manufacturer is back on the table after it had been cancelled by Delhi, media reports said.

Major General Udi Adam, the director general of Israel’s Defense Ministry, arrived in India Monday for a two-day visit that will include talks with his Indian counterpart, Sanjay Mitra, and probably the signing of an inter-government agreement finalizing the details of the deal, Hindustan Times reported.

With no full transfer of technology as in the initial deal, this deal, to be signed by both governments, is likely to be cheaper.

The countries will negotiate how many Spike anti-tank guided missiles will be bought from Rafael Advanced Defense Systems and their price, with senior officials in Narendra Modi’s government quoted as saying the order should be around 3,000 missiles, according to media reports.

The report said that an Indian weapons manufacturer developing a local anti-tank missile objected to the inclusion of the tech transfer clause, implying that that had scuttled the original deal.

On January 2, a spokesperson for Rafael confirmed the company had received official notice from the Indian government that the original $500 million deal for Spike anti-tank missiles, signed in 2014, had been nixed.

Before the cancellation, Rafael had started preparations for delivering the missiles, opening a production facility in India in August with its local partner, the Indian industrial giant Kalyani Group.

But on January 17, during an official visit to India, Prime Minister Benjamin Netanyahu said Modi’s government was “reauthorizing the Spike deal,” adding that details were being worked out.

Earlier, it was reported that Delhi was examining whether to revive the deal and purchase the weapons through a government-to-government deal.

The agreement is back on track now and India hopes it will “fill the gap” before the indigenously manufactured anti-tank missile ‘Nag’, which is in the testing stage, becomes available, said reports.

The number of Spike missiles and launchers to be purchased would depend on the price negotiated. Reports quoting an official said the cancelled order was for 3,000 missiles with another 5,000 from the Hyderabad factory, and the order now should be around 3,000 Spikes, with the army having the option to purchase the missiles from the joint company in Hyderabad.