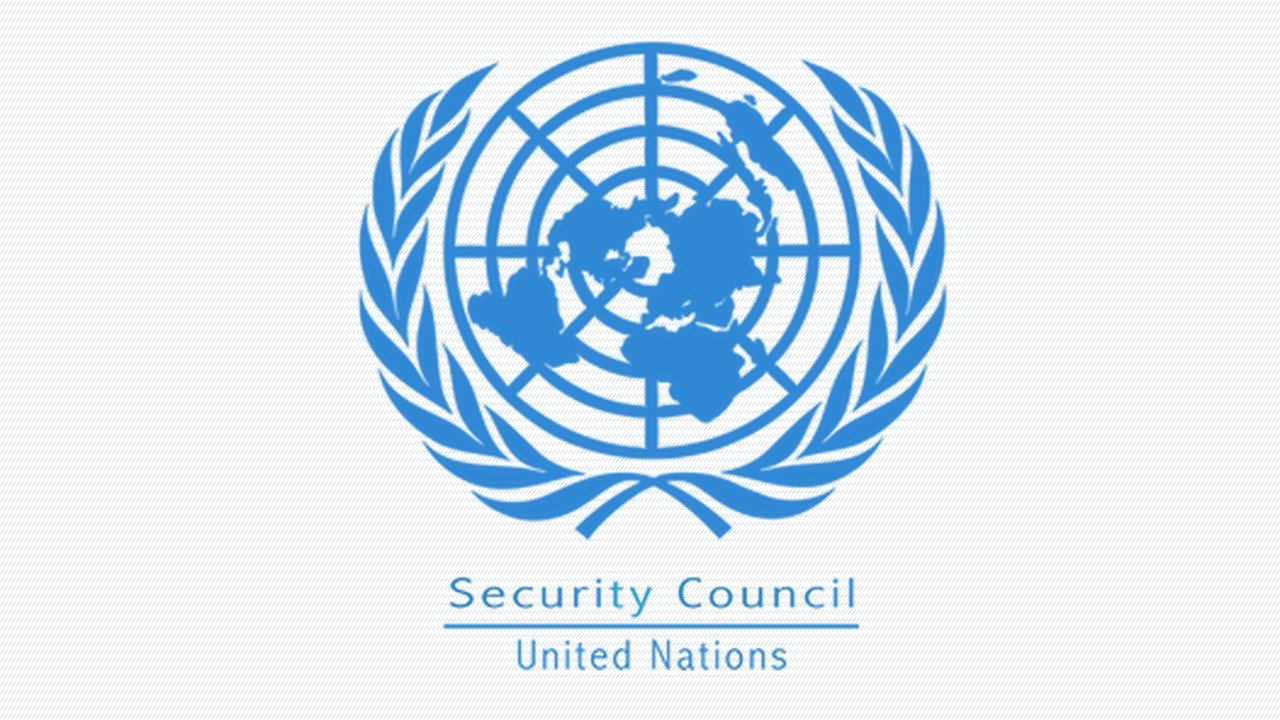 Previously, India has been elected as a non-permanent member of the Council. Canada, Ireland and Norway are vying for two seats in Western Europe and other countries category. Mexico is the only candidate for the one Latin America and Caribbean seat and Kenya and Djibouti will contest the seat available for the African group.

The 2021-22 term will be critical for India which has been pushing efforts to reform the Security Council and seek a permanent membership of the Council. Support for India has been increasing with number of countries advocating that the current UNSC does not represent the geo-political realities of the 21st Century.