Home Latest world news India, Seven Others to Get US Waivers on Iran Oil Import 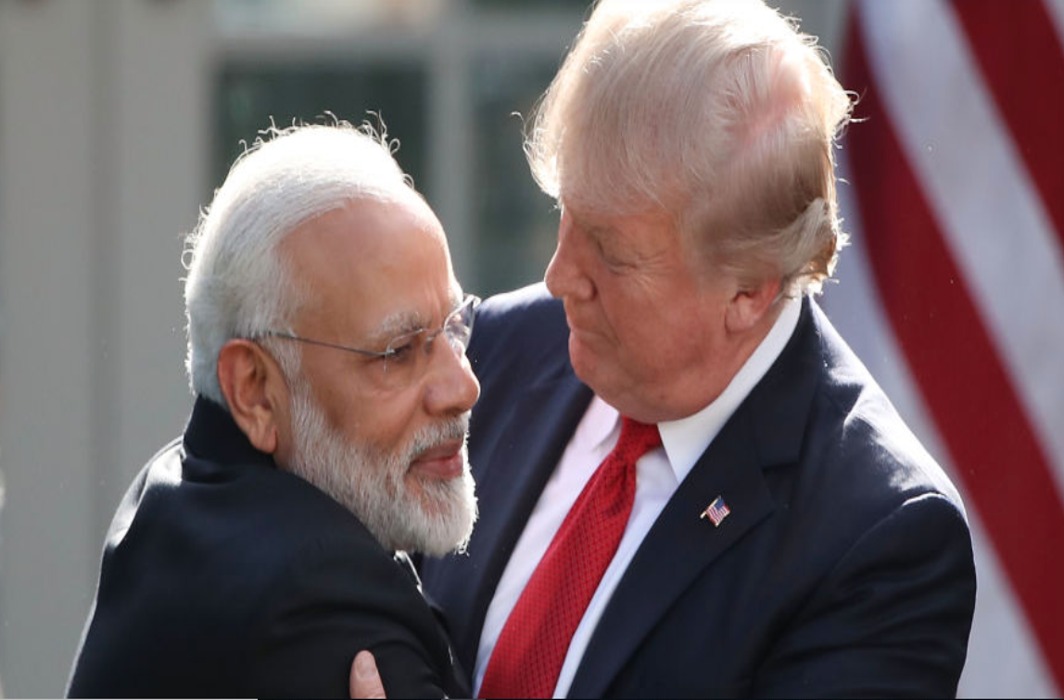 In fast moving developments before US imposes tougher sanctions against Iran on November 5, India has become one of the eight countries to get a waiver by the Donald Trump administration. Secretary of state Michael Pompeo has announced on Friday that eight governments that have taken “important moves” towards reducing Iranian oil imports to zero are going to receive temporary waivers.

According to Financial Times, India has agreed to cut imports and escrow payments from Iran. India told the US that it was willing to restrict monthly oil purchase from Iran from 22.6 million tonnes (452,000 barrels per day) to 1.25 million tonnes or 15 million tonnes in a year.

India, which imports crude oil to meet 80% of its energy demand, is heavily dependent on Iran. In FY18, Iran was the third largest supplier of crude oil to India, followed by Saudi Arabi and Iraq. While the country is getting a waiver, the government was also mulling trading in rupee with Iran had the sanctions continued.

The United States has said that it will temporarily allow eight importers to keep buying Iranian oil  beyond November 5.

On Twitter, in a message designed to emphasize his “maximum pressure” policy toward Iran, Trump included a photograph of himself modeled on a entertainment industry poster with the headline: “Sanctions are coming November 5.”

China, India, South Korea, Turkey, Italy, the United Arab Emirates and Japan have been top importers of Iran’s oil, while Taiwan occasionally buys cargoes of Iranian crude but is not a major buyer.

Mike Pompeo did not name the eight countries, which he referred to as “jurisdictions,” a term that might include importers such as Taiwan which the US does not regard as a country.

After withdrawing from multilateral Iran-Nuclear deal, also known as JCPOA, in May this year, US President Donald Trump is trying to cripple Iran’s oil-dependent economy and force Tehran to quash not only its nuclear ambitions and its ballistic missile program but its support for militant proxies in Syria, Yemen, Lebanon and other parts of the Middle East.

Reacting to US announcement, Iran’s Foreign Ministry spokesman Bahram Qassemi said that the US is seeking to wage an extensive “psychological war” by imposing a fresh round of sanctions. However, he stressed that the Iranhas no concerns over such US bids.

While talking to official broadcaster IRIB on Friday, Qassemi said,”There is no room for any concern. We should wait and see that the US will not be able to carry out any measure against the great and brave Iranian nation.”

The US will impose a second round of sanctions against Iran on Sunday after withdrawing from 2015 multilateral deal. The first round of the bans was re-imposed in August.

Qassemi said that earlier US carried out numerous measures and spent huge sums to exert pressure on international banks, companies, commercial enterprises and institutions dissuading from working with Iran. However, all such efforts failed to bear fruit, he added.

Meanwhile foreign and finance ministers of France, Germany, the United Kingdom, and European Union, in a joint statement, have condemned US fresh sanctions on against Iran, vowing to protect European firms  engaged in business with Tehran.

Their statement described the 2015 agreement as “crucial for the security of Europe, the region and the entire world”, adding that it is Europe’s “aim to protect European economic operators engaged in legitimate business with Iran.”

The statement also vowed to preserve and maintain “effective financial channels with Iran, and the continuation of Iran’s export of oil and gas.”

In a major boost to Iran’s position, Russian Energy Minister Alexander Novak has reportedly said that his country will help Iran counter fresh US sanctions, saying Moscow will continue trading Tehran’s crude in defiance of US diktats.

While talking to London based financial Times, he said, “We believe we should look for mechanisms that would allow us to continue developing cooperation with our partners, with Iran.”

The US has decided to impose a second round of sanctions against Iran on Sunday, months after it scrapped the 2015 multilateral deal, officially known as the Joint Comprehensive Plan of Action (JCPOA), signed between Iran and the P5+1 group of countries. The first round of the US sanctions, which had been lifted after the deal came into effect on January 2016, was re-imposed in August this year.