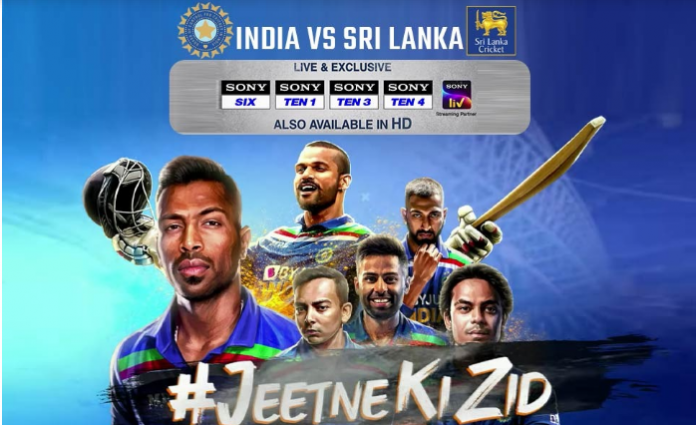 Indian cricket team’s opener Shikhar Dhawan will be making his international captaincy debut when India will lock horns against Sri Lanka in the first ODI match of the three-match series on Sunday at R. Premadasa Stadium in Colombo.

With Indian Test team on a break before Test series against England after losing the World Test Championship final to New Zealand, India is giving the chance to some young and upbringing stars like Ruturaj Gaikwad, Devdutt Padikkal, K Gowtham, Nitish Rana, Varun Chakravarthy and Chetan Sakariya. The performance of these stars will also be monitored and analyzed for the upcoming T20 World Cup.

While there are six uncapped players in this Indian line-up, so it will be difficult for the selectors to provide game time to all the available payers.

Though it will be a golden opportunity for the youngsters to prove themselves ahead of the T20 World Cup. For Kuldeep Yadav, it will be a chance at redemption after a string of ordinary performances in the limited-overs format. Prithvi Shaw is also returning to the squad after solid performances in Ranji Trophy and Indian Premier League (IPL) 14. The newcomers, Varun Chakravarthy, who probably will be exclusively used in the shortest format, has a good chance of making the World T20 and Chetan Sakariya’s left-arm seam bowling is an option they would like to look at.

In the wake of two Sri Lanka team support staff reported Covid positive, the limited overs series had been postponed and  instead of July 13, the ODI series is now to commence on July 18.

On the other hand, Sri Lanka is coming into this series on the back of embarrassing series losses at the hands of England in both the ODI and T20I formats. The hosts (Sri Lanka) are supposedly playing with their second-string side in the absence of top players.

Not just there is the absence of Kusal Mendis, Danushka Gunathilaka and wicketkeeper Niroshan Dickwella who were suspended due to bio-bubble breach in England, the contract issues have put Matthews and Karunaratne out of the game. The side dealt a further blow with Kusal Perera’s unavailability who picked up a shoulder injury ahead of the series.

In other India News, Uttar Pradesh government has cancelled the Kanwar Yatra citing a decision by groups representing the pilgrims on Saturday.