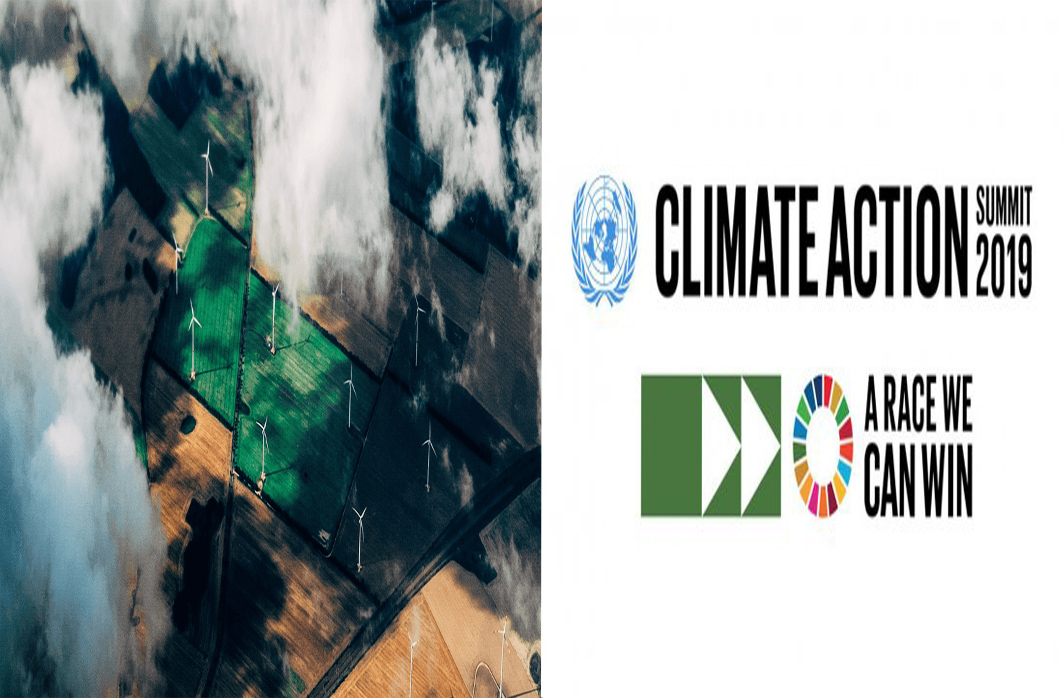 India and Sweden will lead the New Leadership Group announced at the United Nations Climate Action Summit to help guide the world’s heaviest greenhouse gas emitting industries towards low-carbon economy, an official of the Union Ministry of Environment said on Tuesday, September 24.

Besides India and Sweden, other countries included in the initiative are Argentina, Finland, France, Germany, Ireland, Luxembourg, the Netherlands, South Korea and the UK, he said.

The official also said that several renowned companies are also an active part of the group, the Economic Times reported.

The new leadership group will drive transformation in hard-to-decarbonise and energy-intensive sectors, he said.

“This global initiative will be supported by the World Economic Forum, the Energy Transitions Commission, Mission Innovation, Stockholm Environment Institute, and the European Climate Foundation among many others in an ambitious, public-private effort, to ensure heavy industries and mobility companies can find a workable pathway to deliver on the Paris Agreement,” the ministry official said.

Addressing a press conference in New York, Union Environment Minister Prakash Javadekar said, “The last two days have seen major takeaways, including the decision that heavy industries who are doing their bit on their own, without any external help, have decided to have a low carbon path.”

The Minister also took to twitter declaring the new group’s mission saying, “India & Sweden will work together to ensure that governments, industries & researchers come together for better & affordable innovations. Will take on board all stakeholders to ensure smooth industry transition to achieve low carbon pathways.”

India & Sweden will work together to ensure that governments, industries & researchers come together for better & affordable innovations. Will take on board all stakeholders to ensure smooth industry transition to achieve low carbon pathways.#ClimateAction@IsabellaLovin pic.twitter.com/WTF27BYodL

Welcoming this new public-private partnership, professor Klaus Schwab, founder and executive chairman of World Economic Forum said, “There is a huge level of support and enthusiasm in the private sector to engage with governments and peers to reduce emissions across their operations and value chains.”