Home Latest Politics News ‘India is the most tolerant country in the world’, Rajnath Singh over... 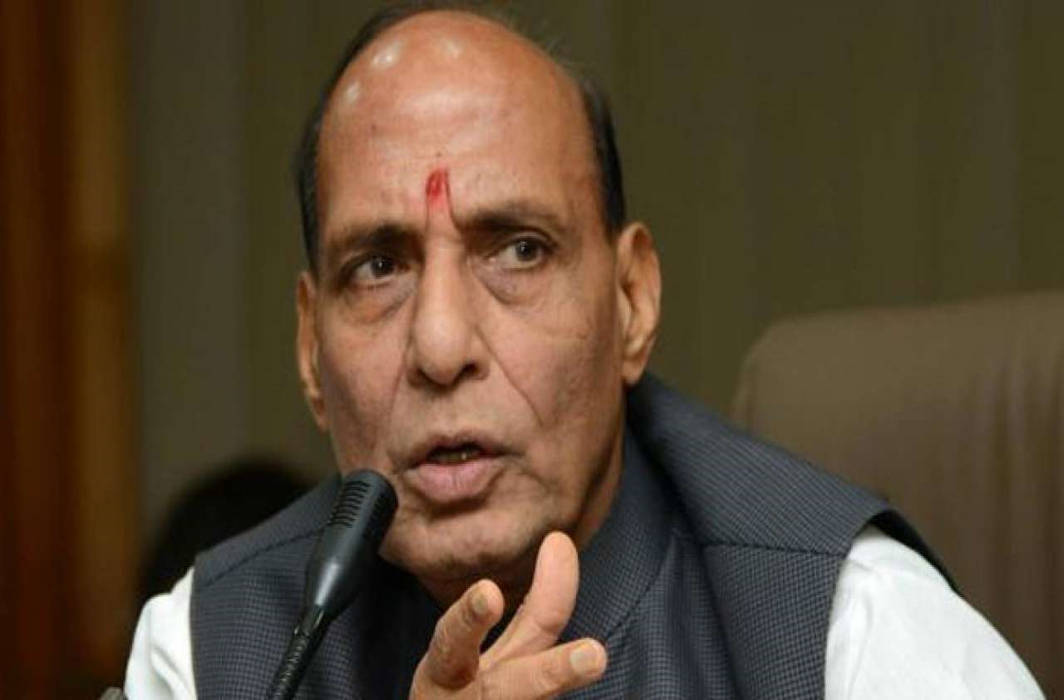 Bollywood actor Naseeruddin Shah is being heavily criticized for his recent remarks, he made on intolerance in the country.

On Sunday (Dec 23), Home Minister Rajnath Singh said “I don’t think the tolerance that exists in India can be found anywhere else in the world.”The minister said while speaking at an event in Lucknow’s medical college.

He also added that “India is the only country in the world where people from various prominent religions co-exist peacefully… They have contributed to making India empowered, self-reliant and prosperous and will continue to do so.”

Bollywood veteran actor Anupam Kher had also criticized Shah for his remarks and said “There is so much freedom in the country that you can abuse the Army, badmouth the Air Chief and pelt stones at soldiers. How much more freedom do you need in a country? He said what he felt like… That does not mean it’s the truth,” Kher told reporters on Saturday.

In a video interview earlier this week, Shah apparently referred to the incident in Bulandshahr where violence erupted over the allegations of cow slaughter, leading to the death of a police officer and a civilian in the riots. “We have already witnessed that the death of a cow has more significance (in today’s India) than that of a police officer,” he had said in the interview. “Are the lives of Muslims less valuable than the life of a cow?”

In the video, Shah was also heard as saying “”I am worried for my kids…if tomorrow, a mob surrounds them and asks which religion they belong to, they will have no answer.” He added that he and his wife Ratna Pathak Shah chose not to give religious education to their children. He added that said that “poison” has spread in the Indian society and it will be very difficult to “capture this djinn back into the bottle”.