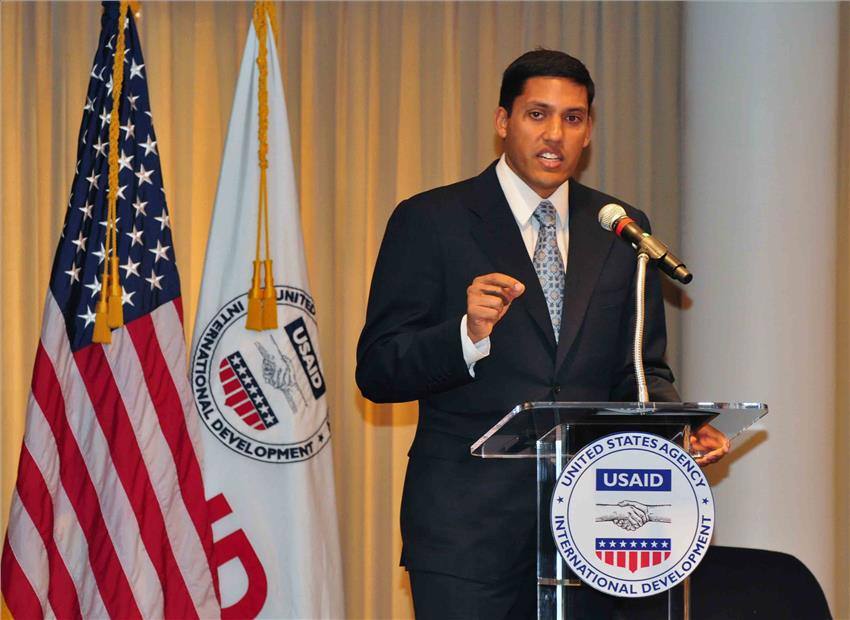 Shah (32), was among a handful of Trump’s aides who landed in the White House within hours of him being sworn in as the 45th president of the United States

US President Donald Trump has approved the appointment of Indian-American Raj Shah as deputy assistant to the president and principal deputy press secretary, the White House said in a news release.

Born and raised in Connecticut, Shah’s parents migrated to the US in 1980s. His parents are from Gujarat. His father, an engineer by profession, moved to Mumbai at a young age while his mother hails from Bhuj in Kutch. Shah was director of opposition research in the Republican National Committee before moving to the White House.

A graduate of Cornell University with a bachelor’s in government, Shah has also served as the director of vetting for John McCain’s 2008 presidential campaign, senior public policy specialist at Akin Gump Strauss Hauer & Feld LLP, communications director for Simmons for Senate, a self-employed consultant and managing director for America Rising LLC.