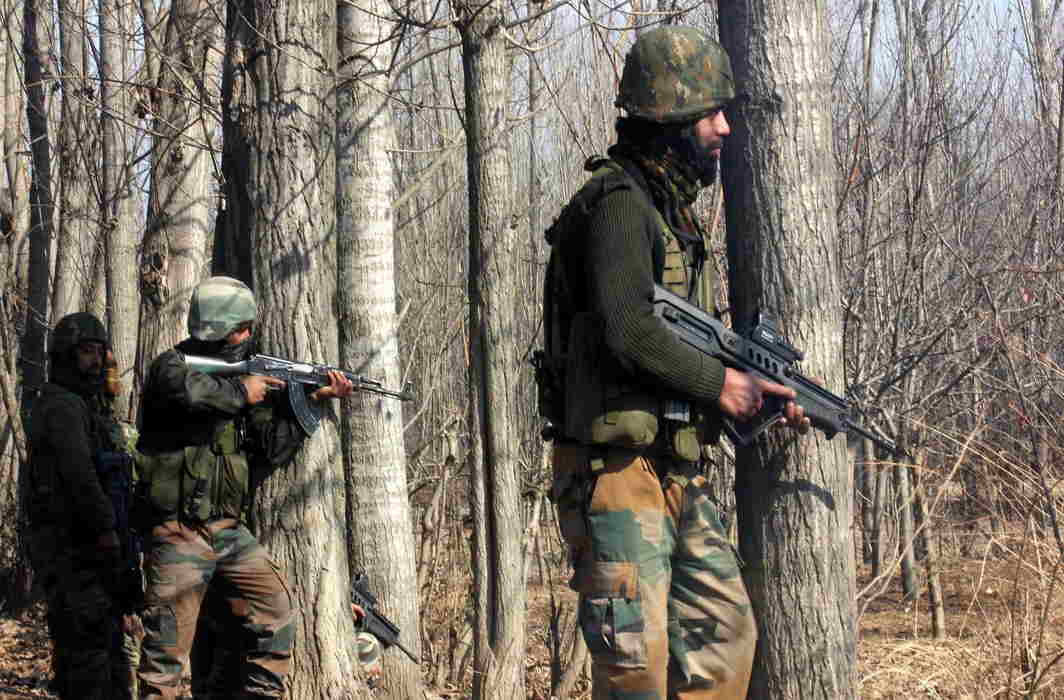 The Indian Army, late on Monday night, foiled another infiltration bid by militants along the Line of Control (LoC) in the Keran sector of north Kashmir.

Confirming that search operation are underway in the area, an Army spokesperson told the local media: “An infiltration bid was foiled by the Army in Keran sector of north Kashmir’s Kupwara district last night.”

According to the Army, searches conducted early on Tuesday morning led to the recovery of two AK-47 rifles, four magazines, 60 rounds of live ammunition, one pistol and other suspected stores.

The latest incident comes close on the heels of another infiltration attempts by Pakistani militants on October 2 in which the Army had succeeded in gunning down five suspected terrorists who were reportedly trying to enter Indian territory by crossing the LoC in Baramullah district’s Rampur sector and Kupwara district’s Tangdhar sector.

Earlier on September 26, the Army had neutralised Hizbul Mujahideen commander Abdul Qayoom Najar during a gun battle in Zorawar Lachipira Uri, near Srinagar.