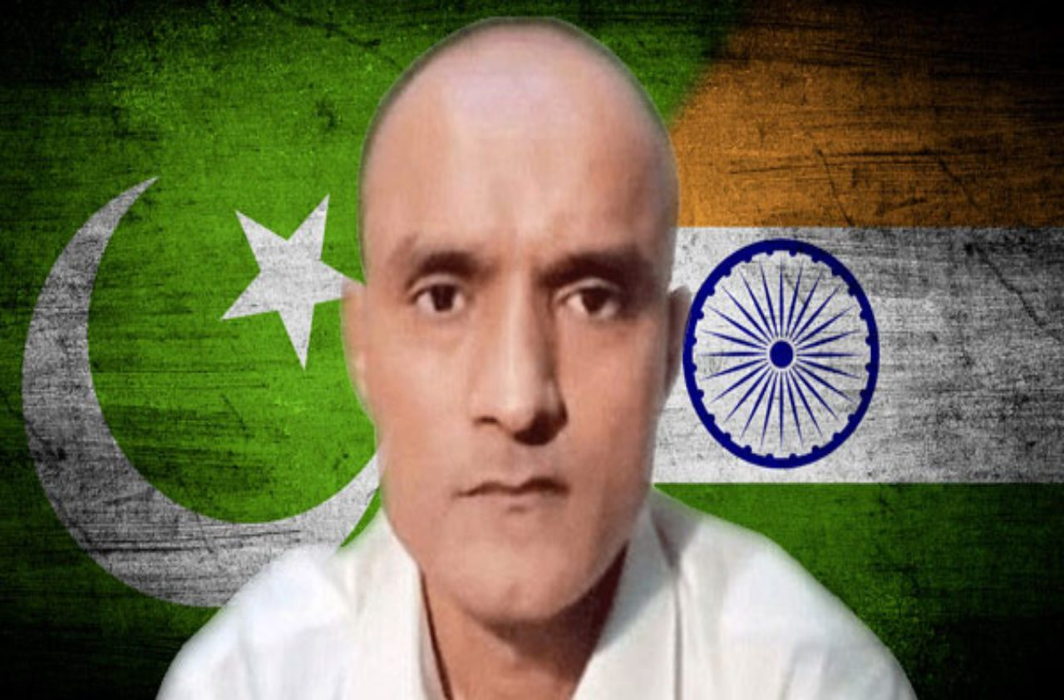 This came after an Indian diplomat was allowed Consular access to Jadhav for the first time by Pakistan, weeks after the International Court of Justice (ICJ) ordered Islamabad to give India consular access to him and also review his death sentence.

It is, however, not yet clear if the Consular access provided on Monday was unhindered as demanded by India.

Yesterday, Pakistan’s foreign office had tweeted that India will be given consular access to him on Monday “in line with Vienna Convention on Consular relations, ICJ judgement & the laws of Pakistan”.

India accepted the offer Monday morning after “studying” it. “We hope that Pakistan will ensure right atmosphere so that the meeting is free, fair, meaningful and effective in keeping with the letter and spirit of the ICJ orders,” Ministry of External Affairs sources told today.

India did not want the meeting to become a “sham” and a “propaganda exercise”, like the one that took place in December 2017, when Jadhav’s mother and wife went to see him, sources said.

The meeting was underway, the Press Trust of India said, quoting Pakistani media.

Kulbhushan Jadhav, 49, was sentenced to death by a Pakistani military court in April 2017. India called the closed trial farcical and took Pakistan to the ICJ a month after the sentencing.

India has always disputed Pakistan’s claims on Jadhav’s occupational status and maintained that he retired from the Navy and was pursuing his own business when he was abducted from Iran and brought to Pakistan illegallyand falsely accused of espionage and terrorism.

In a 15-1 verdict in favour of India, the UN court said the death sentence should remain suspended until Pakistan effectively reviewed and reconsidered the conviction. It also agreed with India’s allegation that Pakistan had not informed Jadhav about his rights and that “Pakistan deprived India of the right to communicate with and have access to Jadhav, to visit him in detention and to arrange for his legal representation.”

The Pakistan Foreign Office had even last month talked of providing India consular access to Jadhav,but no meeting could take place as New Delhi and Islamabad disagreed on the terms.Pakistan wanted one of its officials to be present when Mr Jadhav met Indian officials.

India rejected the idea and asserted that consular access must be “unimpeded” and should be in the light of the judgment by the International Court of Justice.