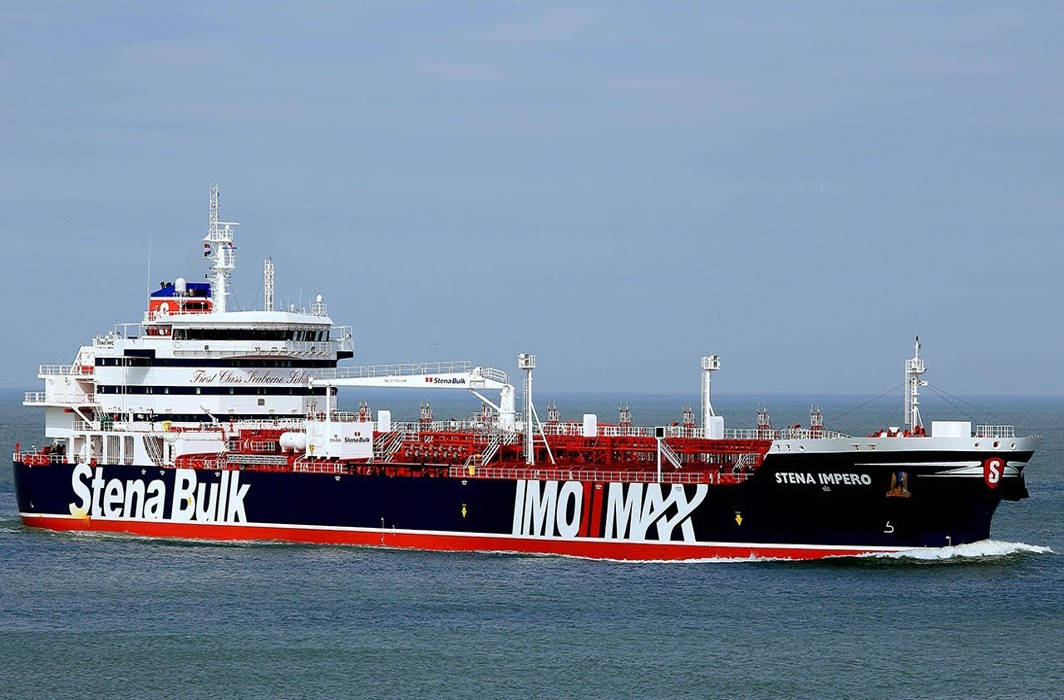 Minister of State in External Affairs, V Muraleedharan in a tweet, on Thursday evening said, the Indian crew members are safe and doing fine.

“Vessel ‘Stena Impero’ currently stationed at Bandar Shahid Bahonar, a short distance from Bandar Abbas port. Our Ambassador has conveyed all crew are on board and safe,” he added.

He also assured that the government will continue to push for early release of detained Indian nationals.

The Iranian Revolutionary Guard Corps seized the ‘Stena Impero’ last Friday, after the British-flagged oil tanker allegedly collided with an Iranian fishing boat, according to an official report. The report also stated that there were 18 Indian and five crew members from Russia, the Philippines, Latvia and other countries on board.

“The captain is Indian, but the tanker is UK-flagged,” said Allahmorad Afifipour, the director general of Ports and Maritime Affairs of Hormuzgan province.

“Similar access is underway to other 5 crew from other nationalities. Indian embassy has reported to find the crew being very calm with no sense of panic,” the Iranian ambassador to Britain also added.