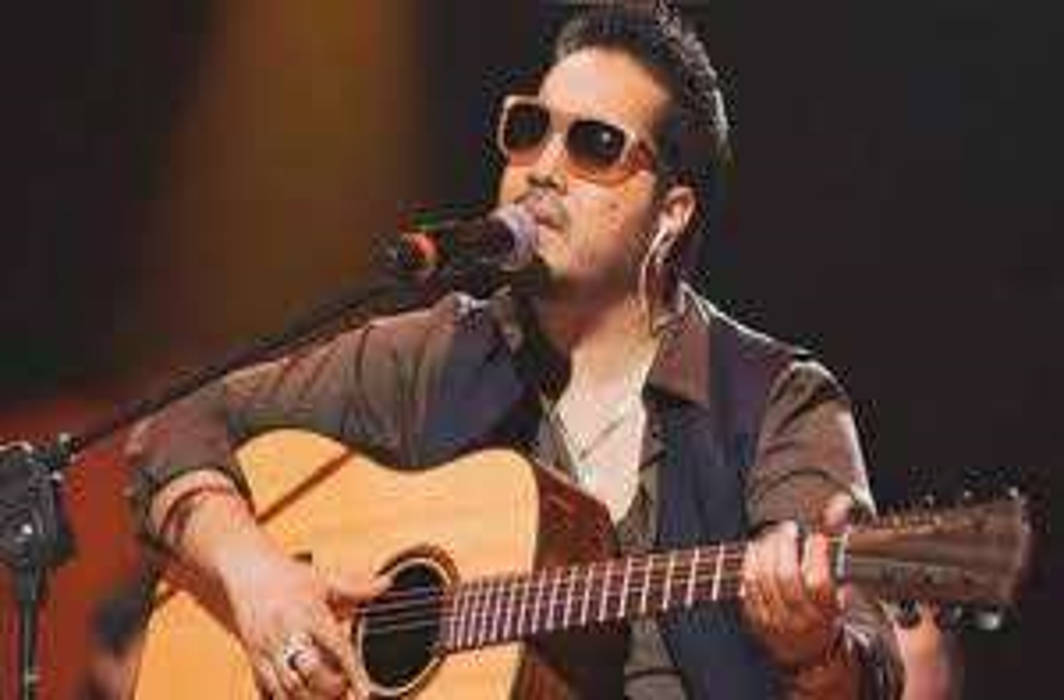 The All India Cine Workers Association (AICWA), on Tuesday (August 13), banned singer Mika Singh from the Indian Film Industry for performing at an event in Karachi, Pakistan.

Famous Indian singer Mika Singh and his 14-member troupe, on Thursday (August 8), performed at the wedding of a billionaire’s daughter apparently close to former president General Pervez Musharaff in Karachi causing uproar against him.

AICWA, in a statement released on Tuesday, said that they have taken the decision of boycotting the singer’s association with the film production houses, music companies and online music content providers.

“AICWA workers will make sure that no one in India works with Mika Singh and if anyone does, they will face legal consequences in the court of law, when tension between both the countries are at the peak Mika Singh puts money above NATION,” the press release said.

The association also sought the intervention of Information and Broadcasting ministry in the matter.

“… its unfortunate that singers like Mika Singh put the profession above the NATION PRIDE,” it added.

His presence in the city came to light when some guests uploaded videos of his performance on social media.

According to media reports, the groom was a big fan of Mika and wanted to see a live performance and to grant his wish the in-laws used their top-level connections to procure high-level security clearance and visas for the Indian band. The musical night in Karachi had VIP guests which reportedly included family members of India’s most wanted fugitive Dawood Ibrahim, who presently operates from Pakistan.