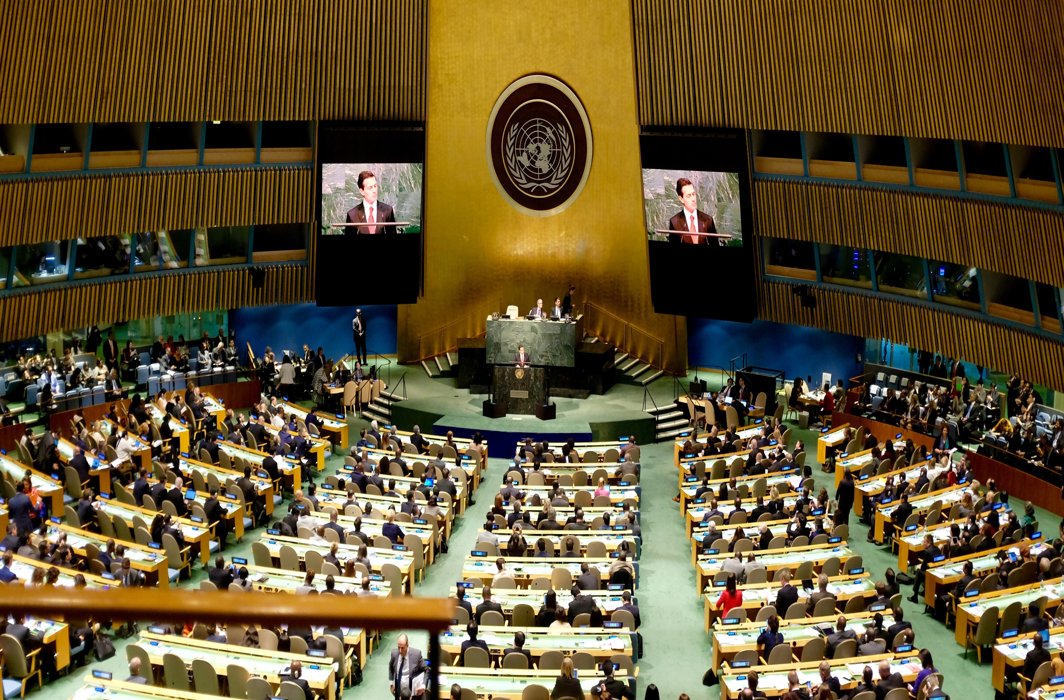 At a time when the issue of Rohingya immigrants in India has generated considerable heat following the Indian establishment’s insistence on sending this persecuted minority back to Myanmar where it faces definite atrocities, a report by the United Nations states that globally, Indians account for the largest chunk of migrant population.

The International Migration Report 2017, released by the United Nations, states that Indians account for the maximum number of migrants in the world with more than half of the 16.59 million living in the Gulf region.

According to the report, the number of Indian migrants worldwide has doubled from 7.98 million in 2000.It states that being the largest country of origin of international migrants estimated to number around 17 million, India is followed by Mexico, which sent out 13 million migrants. Russia, China, Bangladesh, Syria, Pakistan and Ukraine also have large migrant populations living abroad, ranging from six to 11 million each.

The report gives a broad definition of international migrants, taking into account anyone living in a country other than their own and includes refugees and economic migrants, both those immigrating officially and those who do so “irregularly”, the Bela Hovy, the chief of the Migration Section of the UN Department of Economic and Social Affairs, told reporters.

This report, however, does not count migrants purely on the basis of nationality or ethnicity and hence does not include children of migrants born in the countries their parents moved to or visited.

The maximum number of Indian migrants, the report estimates, is in the United Arab Emirates (UAE), where their numbers rose to 3.31 million from 978,992 in 2000. The United States of America (US) follows the list with 2.3 million Indians, up from 1.04 million, the report said.

Gulf countries have the highest number of Indian migrants – a staggering 8.9 million. Of them, 2.27 million are said to be in Saudi Arabia, 1.2 million in Oman and another 1.16 million in Kuwait.

On the other hand, the number of migrants from other countries living in India is estimated at 5.2 million, a fall of 1.22 million from 2000.

Most of the international migration takes place among developing countries with 60 pc of the migrants from Asia going to other Asian countries, Hovy said.

About USD 400 billion is sent to developing countries by migrants and the remittances used to finance education, housing and other activities that promote development, Hovy added.

Rapid migration is also a cause of worry for the implementation of sustainable development, and data like this helps authorities prepare for to manage its ill-effects.

“These new estimates of numbers of international migrants around the world will provide an important baseline for Member States as they begin their negotiations on the Global Compact for Safe, Orderly and Regular Migration,” Zhenmin said.

Migration also contributes to the population of a country while reversing the number of people in another, making such counts more important.