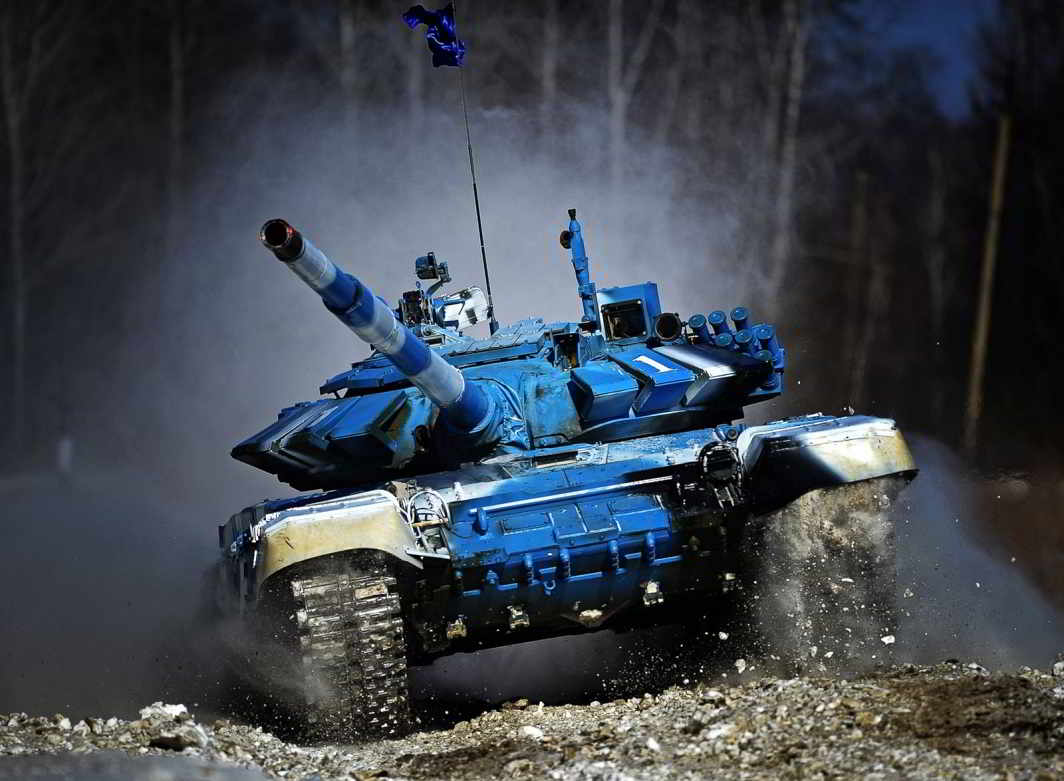 India’s most powerful and indigenously-built Arjun battletanks are likely to feature at the International Army Games 2017, which will be held in Russia and four other countries.

This year marks the third edition of the games which will be held between July 29 and August 12 in Russia, Belarus, Azerbaijan, Kazakhstan and China.  The 2017 edition of the games is also set to feature several new entrants – Syria, Israel, South Africa, Uzbekistan, Fiji, Uganda and Laos. So far, 28 countries have confirmed their participation, a report in Russia Beyond the Headlines (RBTH) said.

Apart from India, the Chinese bring their own tanks. The others use Russian T-72 tanks supplied by the hosts.

The games are the brainchild of Russian Defence Minister Sergey Shoigu, who thought up this idea to keep up morale. The first International Army Games were organised by Russia in 2015.

Paratroopers, tank-men, snipers, mountain riflemen and other defence personnel from different countries participate in the variety of competitions.

Military off-road vehicles and drones are also set to feature in the games. The games always conclude with a tank biathlon, the most awaited event of the game. It involves a competition between tank crews.

Earlier in 2016, Deepak Mehra, the military attaché of the Embassy of India in Russia, said the Army games helps in the development of military ties and in strengthening defence cooperation.