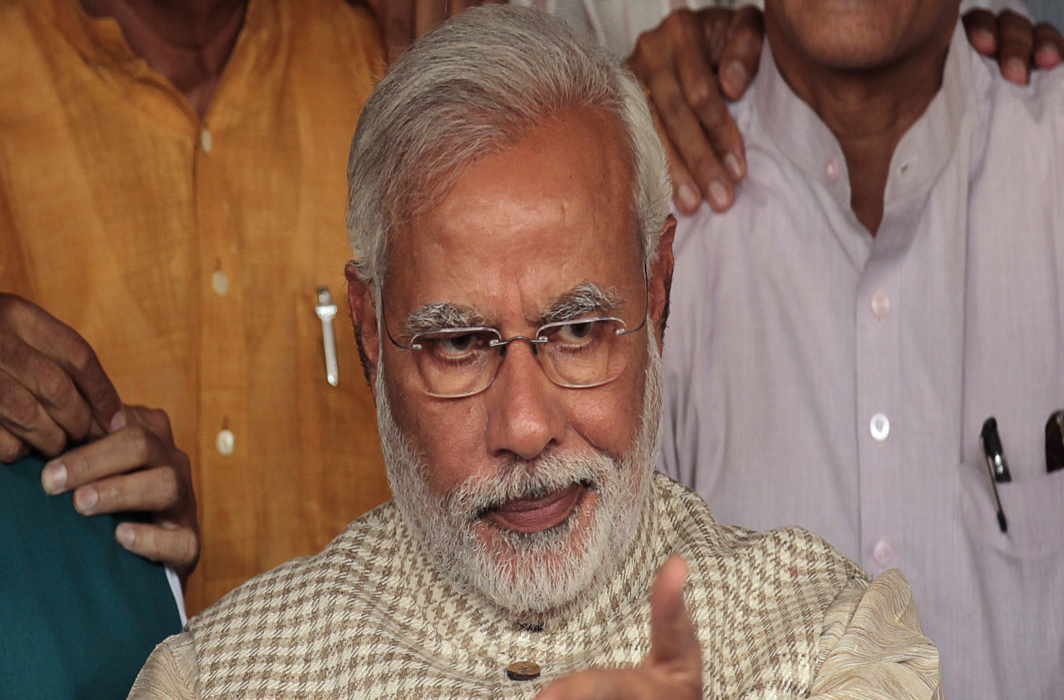 The five-member panel will be headed by Bibek Debroy and include Surjit Bhalla, Rathin Roy, Ashima Goyal and Ratan Watal

Three years into his government, hit by predictions of an impending doom in the Indian economy – wounded severely by demonetisation and a hasty rollout of the Goods and Services Tax (GST) regime – Prime Minister Narendra Modi has revived the UPA government’s ‘think-tank’, the Economic Advisory Council, to help him steer the nation back to a growth trajectory.

Of course, the EAC predictably has as its members economists who are more aligned with the Modi regime’s ideas of economic reform and development, unlike the several panels that existed for different spans of time under former Prime Minister Dr Manmohan Singh’s UPA government wherein members were often picked not purely for their ideological affiliations with the ruling party but for their expertise in different fields of the economy.

Nevertheless, Modi’s decision to revive the EAC with NITI Aayog member Bibey Debroy as its head is a significant move that – despite claims by the Prime Minister, finance minister Arun Jaitley, other senior ministers and BJP members – can be seen as the Prime Minister’s tacit admission of the fact that India’s growth story has taken a hit and needs expert ‘advise’ for revival.

Besides Debroy, who as member of NITI Aayog (Prime Minister’s redesigned version of the erstwhile Planning Commission) worked on several ideas on economic reforms that Modi held dear, other EAC members are Surjit Bhalla, development economist Rathin Roy and macro-economics expert Ashima Goyal. Ratan Watal, principal advisor to the NITI Aayog and a former finance secretary, will serve as the member-secretary of the panel.

The EAC members, all of whom seem well aligned with Modi and finance minister Arun Jaitley’s idea of a making India’s economy more liberal (read: pro-market, pro-private sector and disinvestment), are expected to work closely with the NITI Aayog and senior bureaucrats of the Union finance ministry, including the government’s chief economic adviser Arvind Subramaniam and principal economic adviser Sanjeev Sanyal.

Taken at its face-value, the EAC appears to be the perfect team of economists who can draft a blueprint for reviving investor sentiment in the nation’s economy and suggest policy reforms that are in line with Modi’s vision (the this may be a matter of concern for many given the country’s experience in dealing with the Prime Minister’s demonetisation idea).

However, it may be worth exploring whether the constitution of the EAC – belated as it is – at a time when the government has less than two years left in power, will actually have enough time to realize its objectives. More importantly, given the slew of Assembly elections due across the country in the run up to the mega general election scheduled for April-May 2019 and the political compulsion of governments to adopt populist economic policies over pragmatic ones in state/union budgets that precede these polls, it remains to be seen whether the EAC will actually accomplish anything more than just filing copious reports on its recommendations.

The decline in India’s economy – despite contrary claims made by Modi and Jaitley – is more than evident and the recent figure of GDP growth rate declining to 5.7 per cent in the last quarter – falling to a three-year low – endorses this notion comprehensively. Besides just boosting figures and data, which mean little to a common man who doesn’t understand economic jargon, the major challenge for the EAC would be to suggest way of boosting India’s stagnant job market. All indications are that the Congress and opposition’s attack on the BJP during polls would include lack of jobs and the resultant unemployment as potent ammunition.

Modi doesn’t have the drawback that his predecessor, Dr Manmohan Singh, was constantly bogged down by – having to accommodate views of the National Advisory Council headed by UPA chairperson Sonia Gandhi and comprising activists who wanted the government to focus more on social empowerment, often at the cost of economic progress. But given the Prime Minister’s style of functioning, the bigger question seems to be whether he will actually be open to advise given by his council of economic advisors.