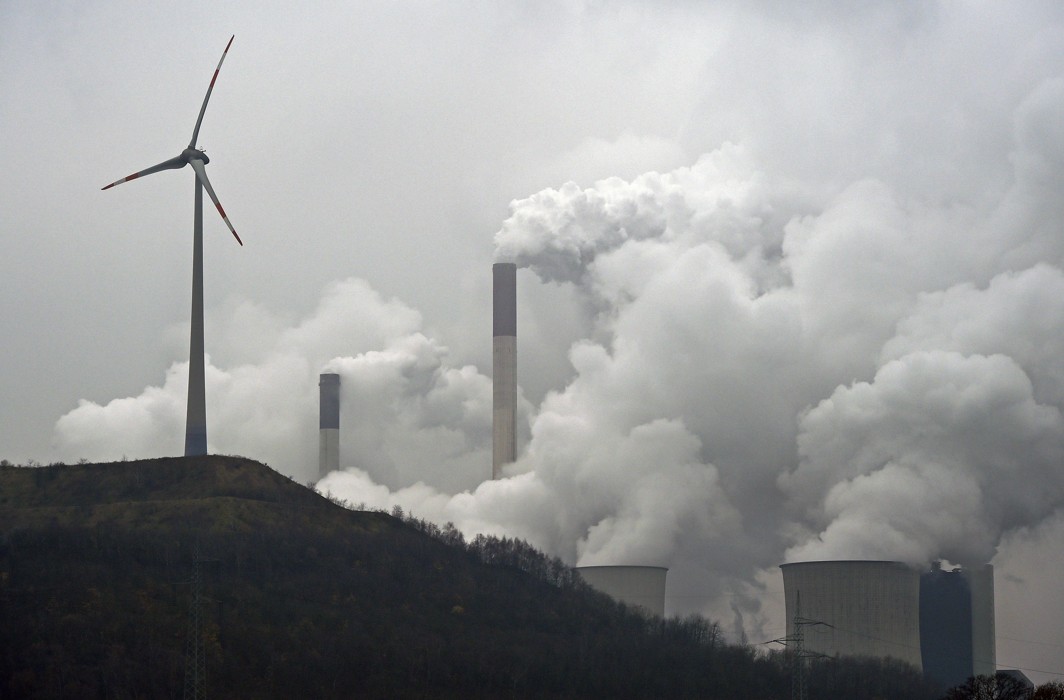 All nations aim to reduce greenhouse gas emissions by at least 40% and increase energy efficiency and renewables by at least 27% by 2030.


Depicting the country’s major efforts to transform its electricity sector towards green technology, this year India’s rank in the Climate Change Performance Index (CCPI) has gone up by six positions. Germanwatch – an environment organization that monitors the performance index of 56 nations and the European Union – has ranked India at 14 this year, compared to its last year’s rank 20.

With high emissions of greenhouse gasses and gradually growing energy over the years, China has been ranked 41st by Germanwatch.

As reported by IANS, Niklas Hohne from Germany’s NewClimate Institute and co-author of the CCPI said, “The gap in mid and long-term ambition of the evaluated countries is still too high. In terms of GHG emissions, we see better 2030 targets in countries like Norway or India; comparably good targets for renewable energy we see in, for example, Norway, Sweden or New Zealand. No country has a particularly outstanding energy efficiency target. Saudi Arabia and the United States generally have to drastically raise their 2030 ambitions.”

According to the Climate Change deal, all participating nations aim to reduce greenhouse gas emissions by at least 40% and increase energy efficiency and renewables by at least 27% by 2030. The report mentioned that while the global energy transition is pacing up, no country is significantly doing much.

Jan Burck, co-author of the CCPI at Germanwatch said, “We see a strong commitment to the global climate targets of the Paris Agreement in international climate diplomacy. The countries now have to deliver specific measures breaking down their commitments to a sectoral level.”

However, lauding the developments in the use of renewable and efficient energy by the countries, Stephan Singer from the Beirut-based Climate Action Network said, “The data show encouraging growth in renewable energy, ever cheaper prices for solar and wind energy and successes in saving energy in many countries. This was responsible for stabilising global energy CO2 emissions in the last three years. But progress is achieved much too slow for a fully renewable energy based world economy in a few decades, because growing oil and gas consumption is higher than the welcomed reduction in coal use.”