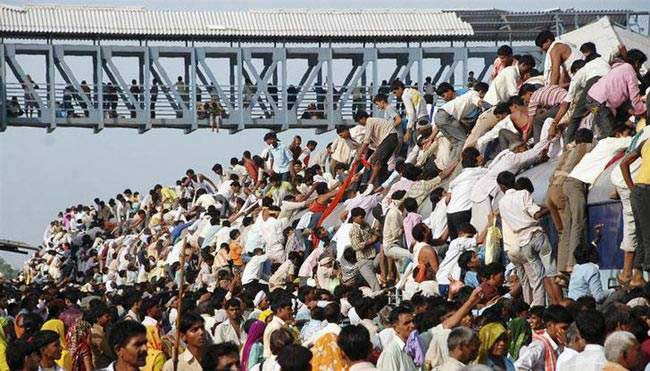 The 2017 revision of the World Population Prospects published by the UN Department of Economic and Social Affairs has stated that India’s population will surpass that of China around 2024, two years later than the previous estimate, and is projected to hit 1.5 billion in 2030.

The report published on Wednesday said that, with 1.41 billion and 1.34 billion inhabitants respectively, China and India remain the two most populous countries comprising 19 and 18 per cent of the total global population.

“In roughly seven years, or around 2024, the population of India is expected to surpass that of China,” the report stated.

China’s population is expected to witness a huge decline after 2030s. A slight decline eventually may be seen in India’s population in the half century after 2050, leading it to 1.51 billion by 2100, but it will still be the most populous country in the world, the report said.

This 2017 revision of World Population Prospects is the 25th round of official UN population estimates and projections. Its 24th round of estimates released in 2015 had stated that the population of India will surpass that of China by 2022.