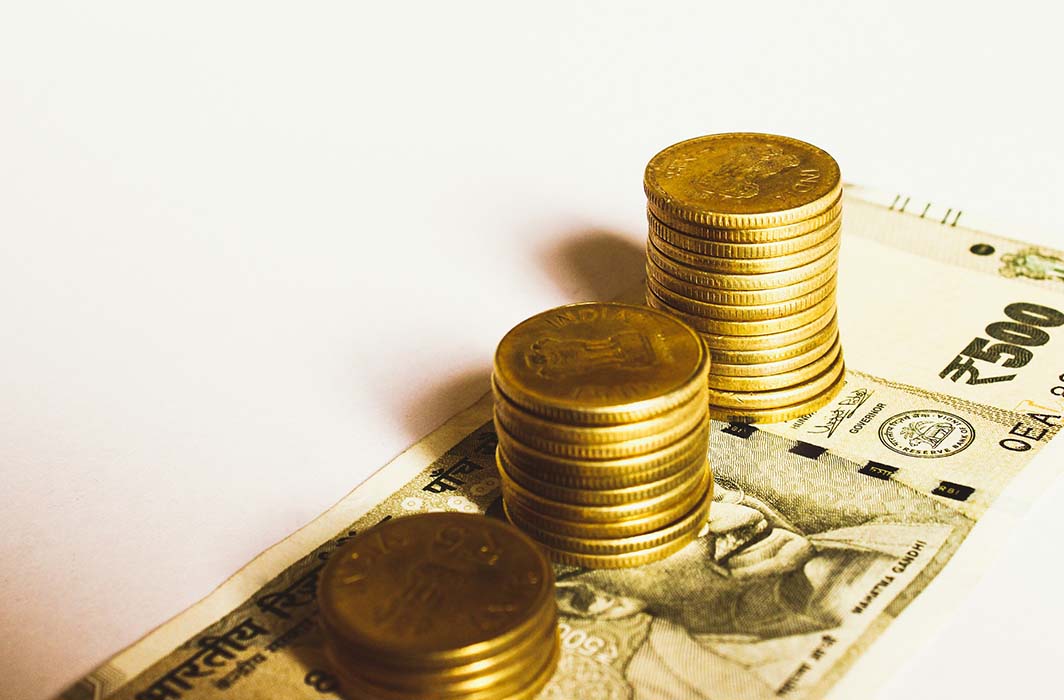 India’s richest 1% hold four times more wealth than country’s poorest 70% of the population, a new Oxfam report said. The world’s richest 1% have more than twice as much wealth as 6.9 billion people.

The report, titled as ‘Time to care’ and published by Rights group Oxfam, said that “economic inequality is out of control”.

The report was released ahead of the five-day World Economic Forum (WEF) summit 2020, to be taken place this week in Davos, Switzerland.

Gender inequality in the world

The study blamed “flawed and sexist economic system” for the rich-poor divide. It said that billions of hours of work, including cooking, cleaning etc., done by women and girls around the world remains unpaid and underpaid.

The study also said that the combined wealth of the world’s 22 richest men equals the wealth of all women in Africa.

To highlight the inequality issue, the report came up with an interesting point. It claimed that if a person had saved $10,000 per day since the building of the pyramids in Egypt, he could have only managed to accumulate one-fifth of the average wealth of the five richest billionaires.

What needs to be done?

The report mentioned the need for governments to build an economy that is feminist in nature, to invest in national care systems to address the disproportionate responsibility for care work done by women and girls and introducing progressive taxation.

“Taxing an additional 0.5% of the wealth of the richest 1% over the next 10 years is equal to investments needed to create 117 million jobs in education, health and elderly care and other sectors,” the report said.

The study accused world leaders such as US President Donald Trump and Brazilian President Jair Bolsonaro of pursuing policy agendas that increases the income inequality.

“They are offering policies like tax cuts for billionaires, obstructing measures to tackle climate emergency, or turbo-charging racism, sexism and hatred of minorities,” the report added.