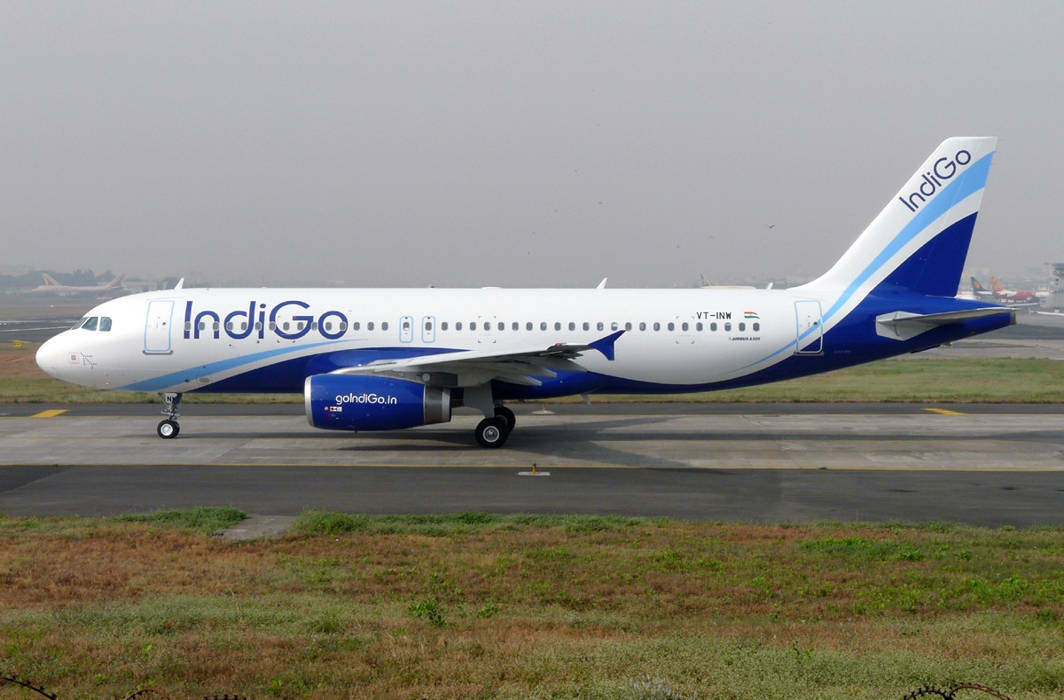 The operations will begin from September 20, 2019. It may be noted that the Yangon will be IndiGo’s 77th overall destination. The bookings are open with immediate effect with one-way fares starting from Rs 5,999.

According to IndiGo, “These new flights are designed to cater to business and leisure travelers who are constantly on the lookout for new and affordable flying options. Customers who would like to plan their travel can book tickets through official website.

In another development, non-stop flights on Delhi-Dhaka route will be effective from August 22, 2019 onwards. The bookings are open with immediate effect with one-way fares starting at Rs 8,899.

“As part of our mission to extend affordable air connectivity within India and internationally, we are delighted to announce daily non-stop flights between Delhi and Dhaka. We are confident, with Dhaka being a handicraft and textile hub in Asia, enhanced connectivity will promote trade as well as tourism between India and Bangladesh,” said William Boulter, Chief Commercial Officer, IndiGo.

In order to strengthen the connectivity in North-East India, IndiGo has announced non-stop flights from Delhi to Agartala and Dibrugarh, effective from August 14, 2019. This Delhi to Agartala route is exclusive to IndiGo. The bookings are open with immediate effect with fares starting from Rs 3,999.

It has introduced four new daily non-stop flights from Delhi to Agartala and Delhi to Dibrugarh routes. Worth mentioning here is that IndiGo has a fleet of over 200 aircraft, it offers around 1,400 daily flights and connects 55 domestic destinations and 17 international destinations.