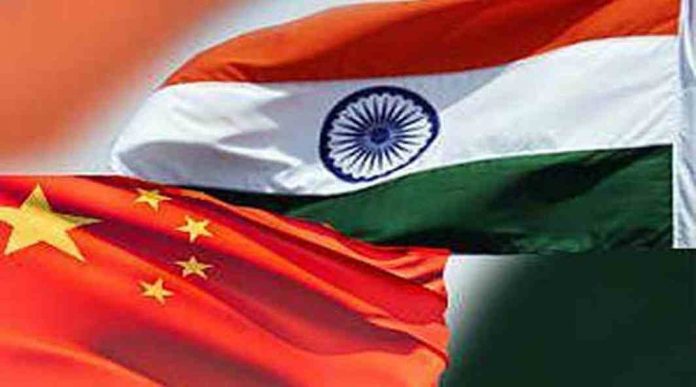 India and China held high-level talks, amid the border stand-off between the militaries of the two countries near eastern Ladakh. The Indian side was led by Lieutenant General Harinder Singh, Commander of 14 Corps, while the Chinese side was headed by the Commander of the Tibet Military District.

The meeting was held after multiple local-level talks by regional military commanders did not make much headway. Sources said  the Indian delegation pressed for restoration of the previously existing state of affairs in all areas of eastern Ladakh, opposed the huge
build-up of Chinese troops in the region and asked Beijing not to oppose infrastructure development by India on its side of the de-facto border.

Earlier today, the Indian Army in a statement said Indian and Chinese officials continue to remain engaged through the established military and diplomatic channels to address the current situation in the India-China border areas. There were some conciliatory signals on
Friday, with joint secretary-level diplomatic talks being held between India and China through video-conferencing. The Chinese foreign ministry in Beijing also reiterated its commitment “to properly resolve the relevant issue” with India.

India says the Chinese military is hindering normal patrolling by its troops along the Line of Actual Control or LAC in Ladakh and Sikkim, and strongly refutes Beijing’s contention that the escalating tension between the two armies was triggered by trespassing of Indian forces across the Chinese side.

The stand-off in eastern Ladakh is in at least five key areas where India and China have had traditional differences on the perception of the LAC in the region. The present tension between the two sides came into sharp focus when reports of skirmishes between the soldiers of both sides were reported in the Pangong Lake region on May 5 and May 6.

This stand-off is the most serious since India and China, who fought a brief war in 1962, were locked in a similar faceoff in Doklam, in the eastern Himalayas, that lasted nearly three months in 2017.