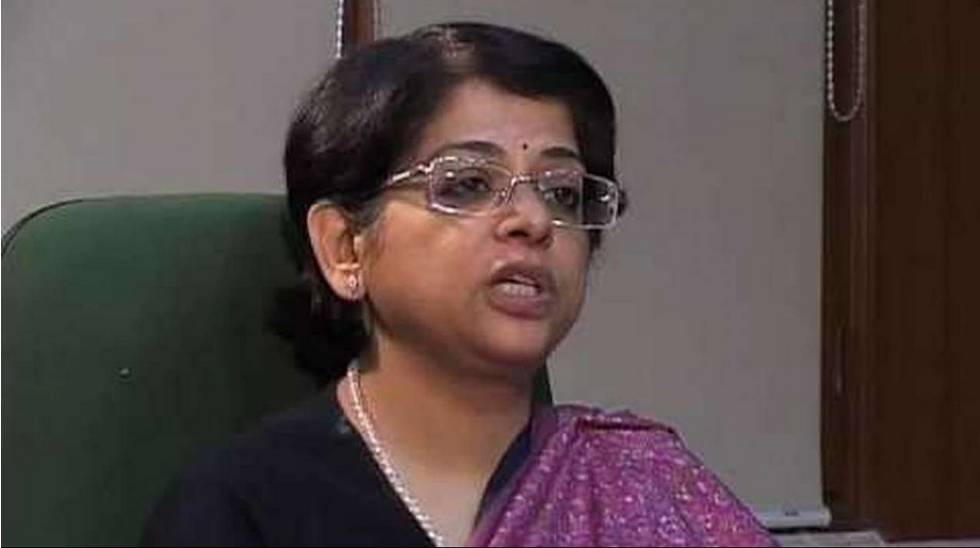 As the government sent back to the Supreme Court collegium the name of KM Joseph for reconsideration while clearing the name of senior advocate Indu Malhotra for appointment as Supreme Court Judge, Chief Justice of India (CJI) Dipak Misra on Thursday, April 26, said there was nothing wrong in Union law ministry move.

The Union Law Ministry had cleared the name of senior advocate Indu Malhotra, while sending back the name of Uttarakhand Chief Justice K M Joseph.

CJI Dipak Misra said that it was not wrong for the Union law ministry to send back for reconsideration one name among the two sent to it by the Collegium. “If the centre has segregated the recommendation and sent one of the names for reconsideration then they are within their rights,” he said, according to media reports.

He also clarified that the swearing-in ceremony of Indu Malhotra will be held as scheduled on Friday since the warrant had already been sent to President Ram Nath Kovind for his signature and he had signed it. It cannot be recalled.

The Chief Justice, who leads the collegium, also rejected a petition by over 100 lawyers that Indu Malhotra’s appointment be on hold until both judges were appointed together without segregation. Former Solicitor General Indira Jaising had urged him to put off Indu Malhotra’s oath, saying “independence of the judiciary must be saved at all cost”. She had requested a quick listing of the petition tomorrow (on Friday) which the CJI refused.

The other name,  of Justice KM Joseph was sent back by the ministry with a long letter asking why Justice Joseph was selected when he was only 42 on the list and as per seniority of all chief justices he is only 12th.

The CJI said: “Sometimes 30 names are recommended for the High Courts and while 22 are made judges, 8 names are sent back to the Collegium. It cannot be that 30 of the 30 names have been approved or disapproved.”

The ministry’s letter to the CJI regarding the rejection of the name of Justice Joseph said:

“With regard to the recommendation relating to Shri Justice K M Joseph, the proposal has been examined and the following observations are made:

b) The high courts, namely Calcutta, Chattisgarh, Gujarat, Rajasthan, Jharkhand, Jammu and Kashmir, Uttarakhand and some smaller high courts namely Sikkim, Manipur, Meghalaya are not represented in the Supreme Court at present.

d) It may also be relevant to mention here that there is no representation of Scheduled caste/ Scheduled tribe Communities in the Supreme Court since long.