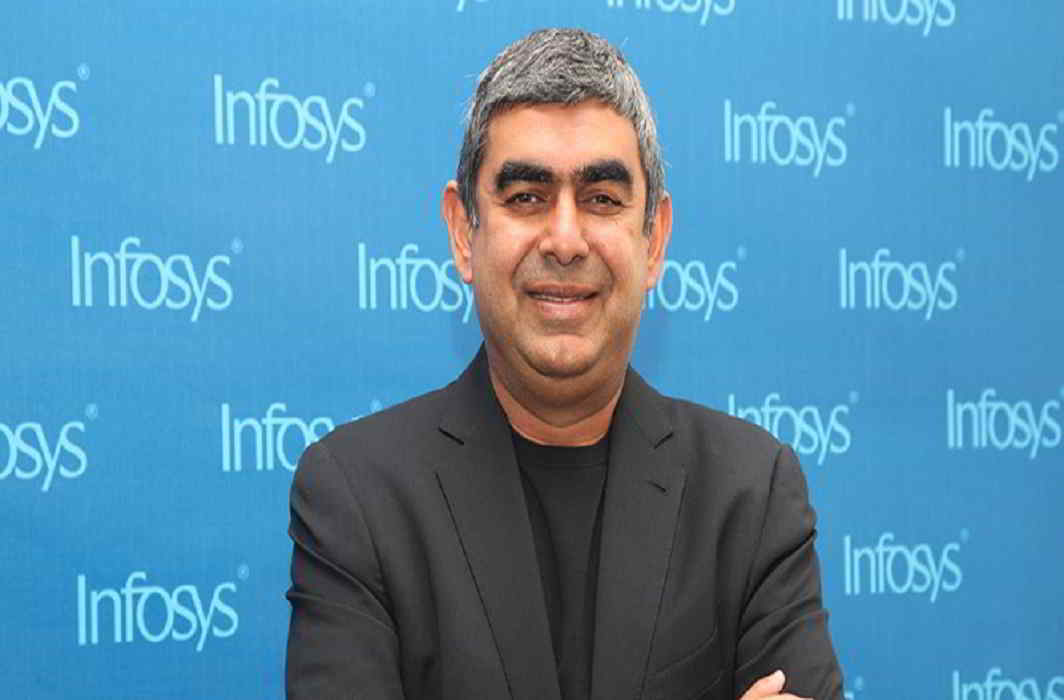 Indian IT major Infosys Chief Executive Officer (CEO) Vishal Sikka has assured that the company will remain “differentiated and iconic”  amid the employment crisis and assured the stakeholders that it will improve their stature.

In a letter addressing the stakeholders he said that the firm will leverage its full potential to shape employment opportunities and improve and move ahead despite challenges.

“The company will leverage its full potential to shape employment opportunities at a time of global anxiety for jobs.”We can be the next generation services company, as differentiated and iconic as we once were, a company that admires its past and builds on it, or we can be a somewhat improved, but dying, previous generation company that is mired in the past, “said Sikka in the IT major’s annual report for fiscal year 2017.

The annual report will be handed over to shareholders for their compliance on June 24, during the 36th Annual General Meeting of Infosys.

While replying to a query on the efforts company made to narrow the gaps on multiple fronts, Sikka said, “Moreover, he said that the company in May has already reported that it will appoint 10,000 US workers over the next two years and will open four technology centers in the US. “The decision by Infosys was welcomed by the President Donald Trump , which said it was a result of the US government’s “pro-growth economic agenda.”

However, reports say that Infosys’s foreign expansion will raise the cost burden and squeeze margins.