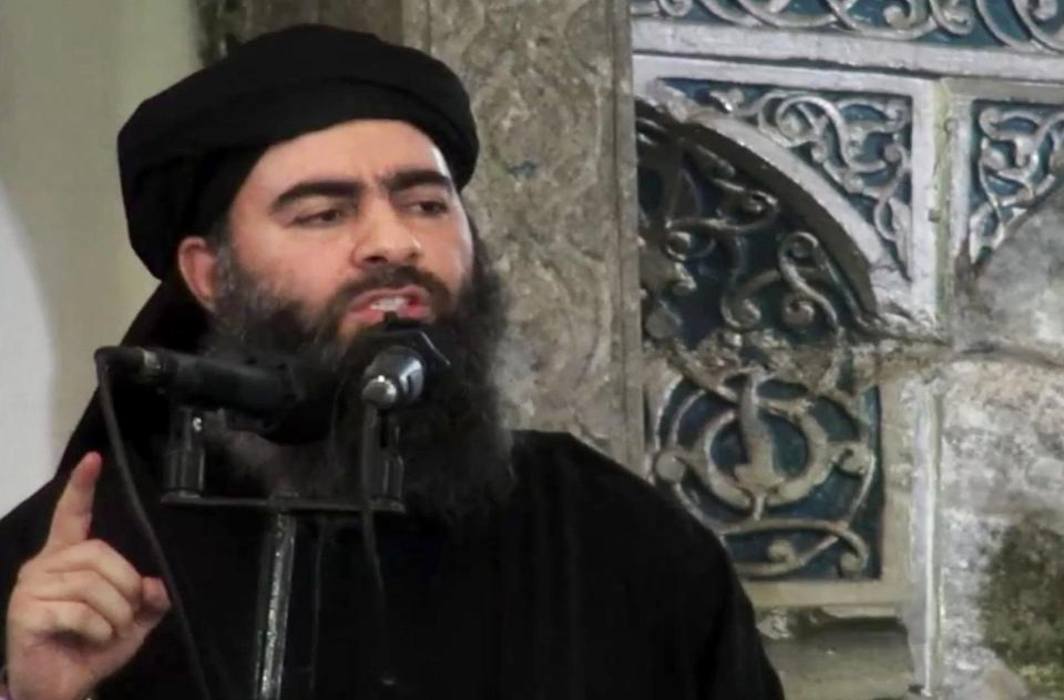 Iraq has claimed that Daesh (IS) cheif Abu Bakr al-Baghdadi is alive and being treated at a medical facility in north-eastern Syria after being severely injured in an air raid. It was not clear what air force was responsible for targeting IS chief.

“We have irrefutable information and documents from sources within the terrorist organisation that Al-Baghdadi is still alive and hiding with the help of his collaborators,” al-Basri said.

The Iraqi official said that Al-Baghdadi , with a $25m US bounty on his head – is currently in Syria’s Jazeera desert, west of Deir Az Zor. He suffers from “injuries, diabetes and fractures to the body and legs that prevent him from walking without assistance”.

According to Aljazeera network, despite a series of major military defeats over the past year, Daesh (IS) retains a significant presence in north-eastern Syria’s Hasakah province.

Russia’s defence ministry has said it may have killed al-Baghdadi in one of its air raids on the outskirts of Syria’s Raqqa, which was known as Islamic State’s capital.

Meanwhile, CNN, has on Monday, quoted US officials as saying that IS chief was wounded in Raqqa forcing him  to relinquish command of the armed group.

An unidentified American official was quoted saying, “There have been isolated strikes by Russians in Raqqa, but as there’s no timeline to it, we don’t know if it’s ours.”

Despite several claims and counter claims, confusion looms large on the fate of Abu Bakr al-Baghdadi, the most dreaded terrorist heading Daesh (IS), responsible for creating havoc in Syria and Iraq during last several years.

According to Wikipedia, Daesh (IS) cheif Abu Bakr al-Baghdadi is the leader of the Salafi jihadist militant terrorist organisation Islamic State of Iraq and the Levant (ISIL), which controls territory in several countries.  It was later renamed as Islamic State (IS). On October 2011, the US State Department added Baghdadi to the Specially Designated Nationals List and announced a reward of $10 million for intelligence leading to his capture or death. On December 2016 US increased the reward money to $25 million.