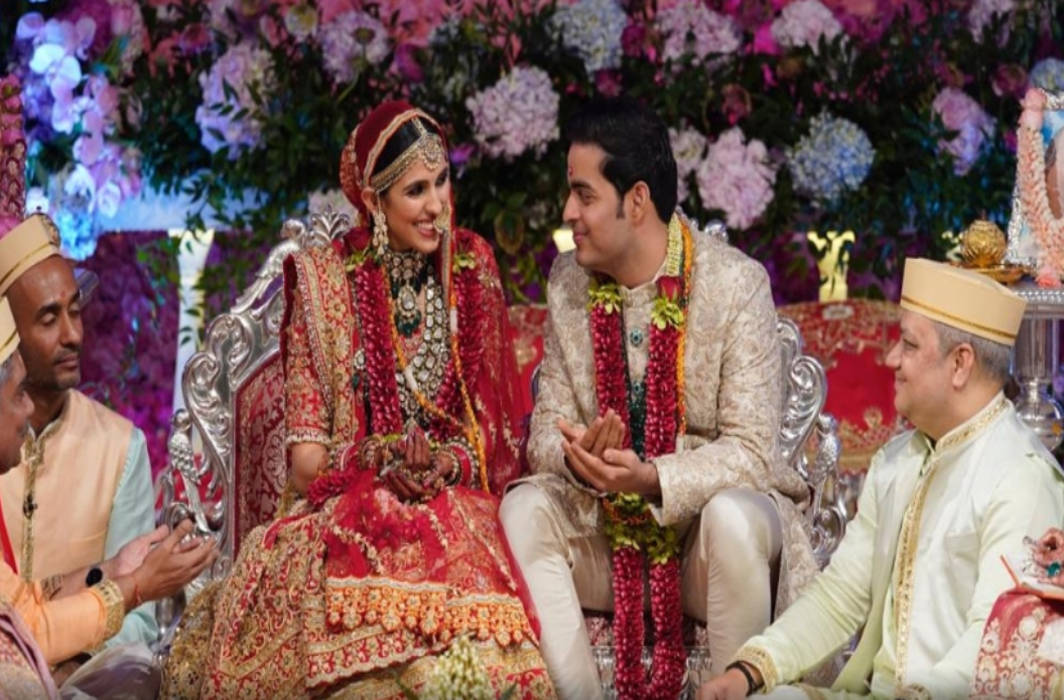 Mumbai on Saturday (March 9) witnessed the grand wedding ceremony of Akash Ambani with Shloka Mehta. Akash Ambani is the elder son of Industrialist Mukesh Ambani and Nita Ambani while Shloka is the daughter of diamantarie Rushell Mehta and Mona Mehta.

Apart from bollywood celebrities cricketers Sachin Tendulkar, Hardik Pandya, Yuvraj Singh, Harbhajan Singh and others were present in the ceremony. 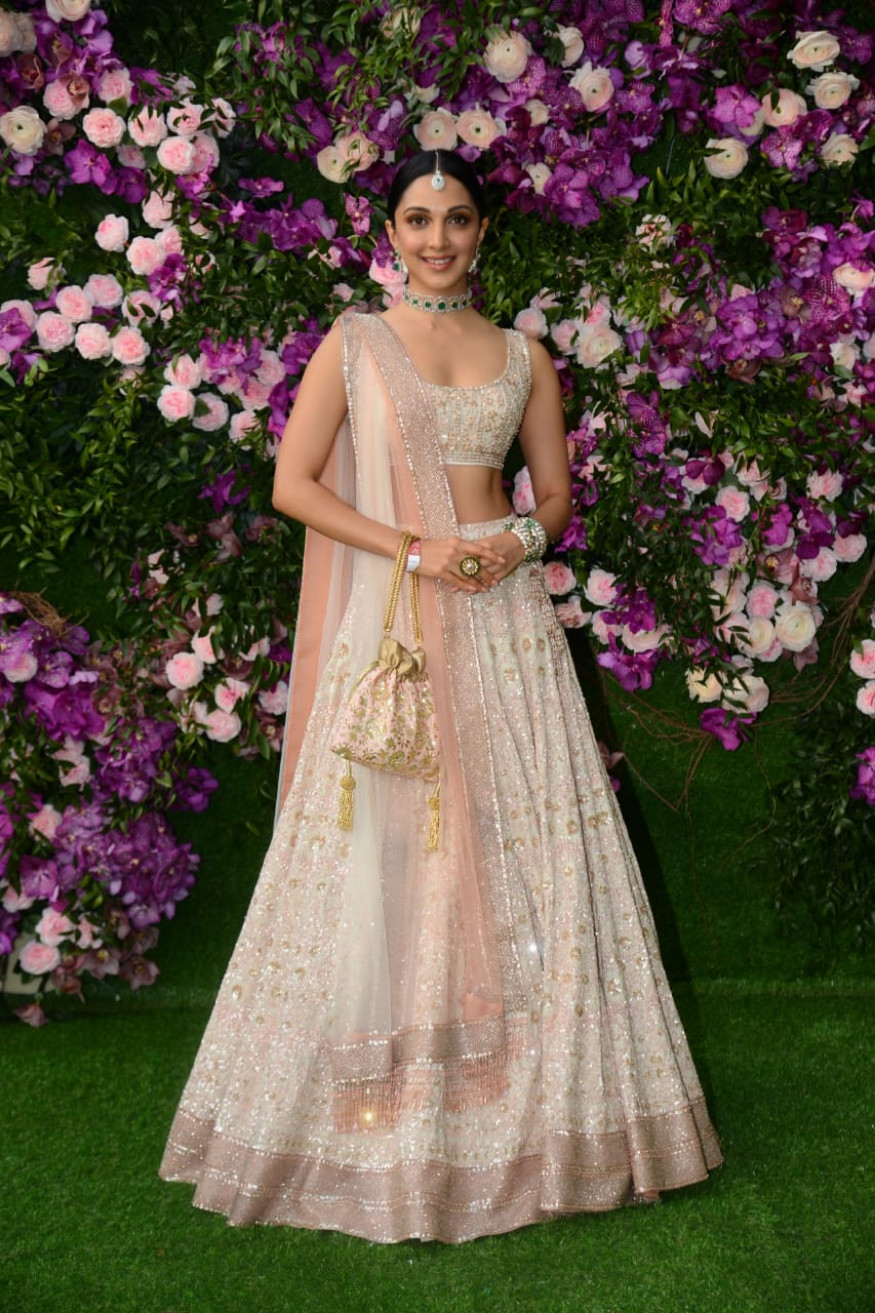 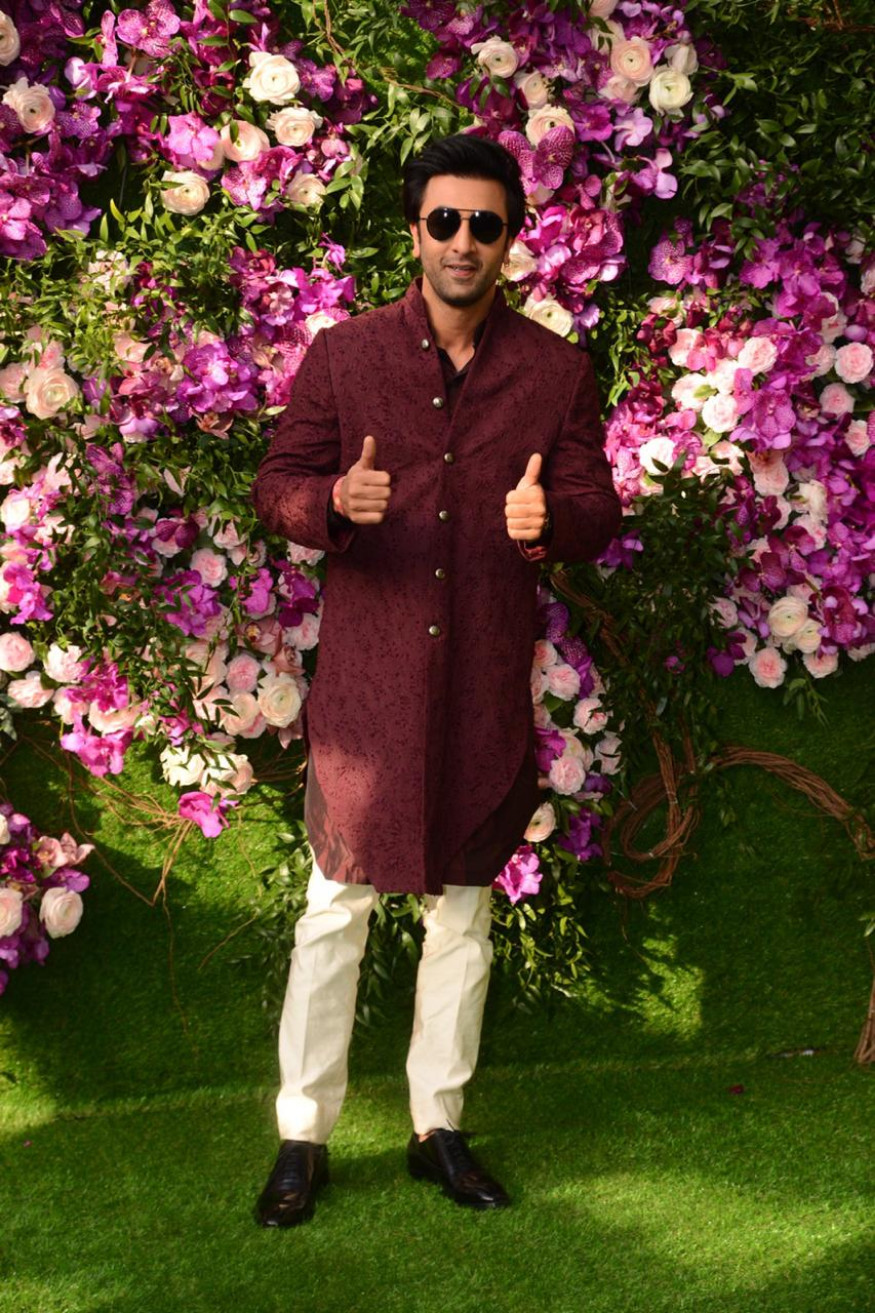 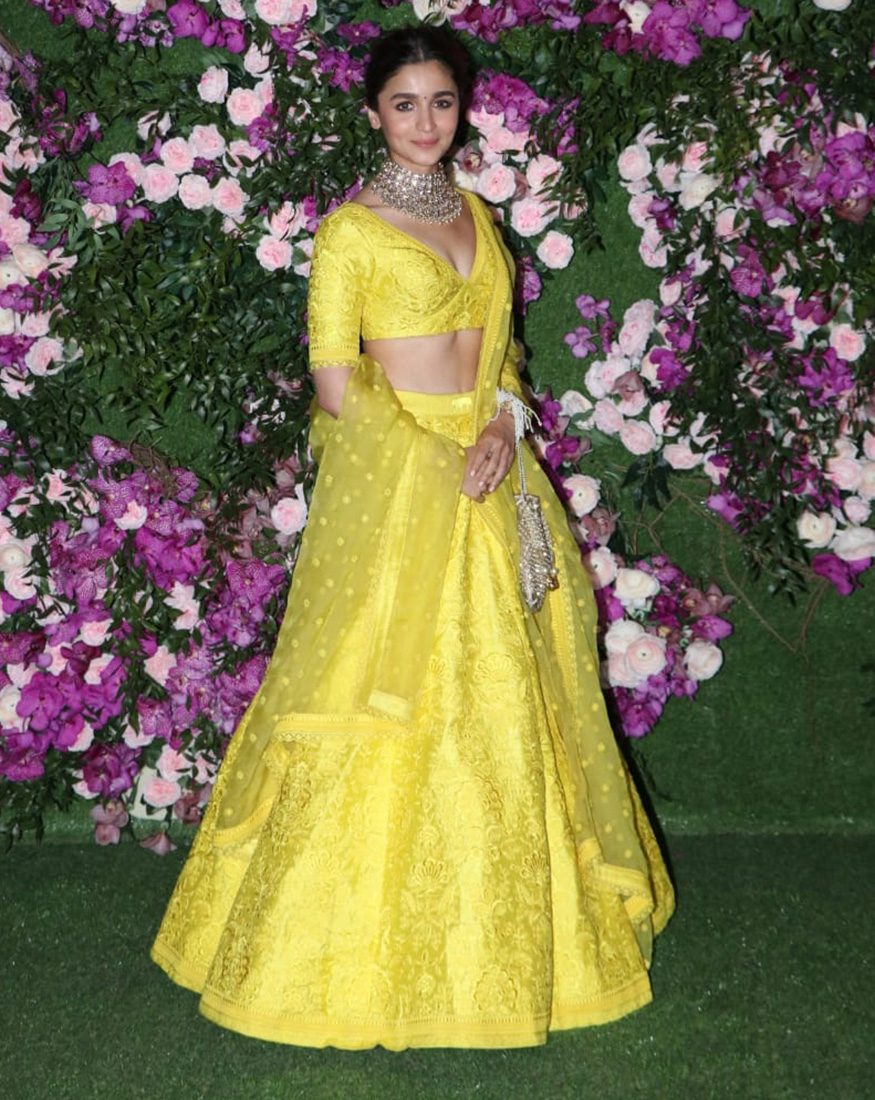 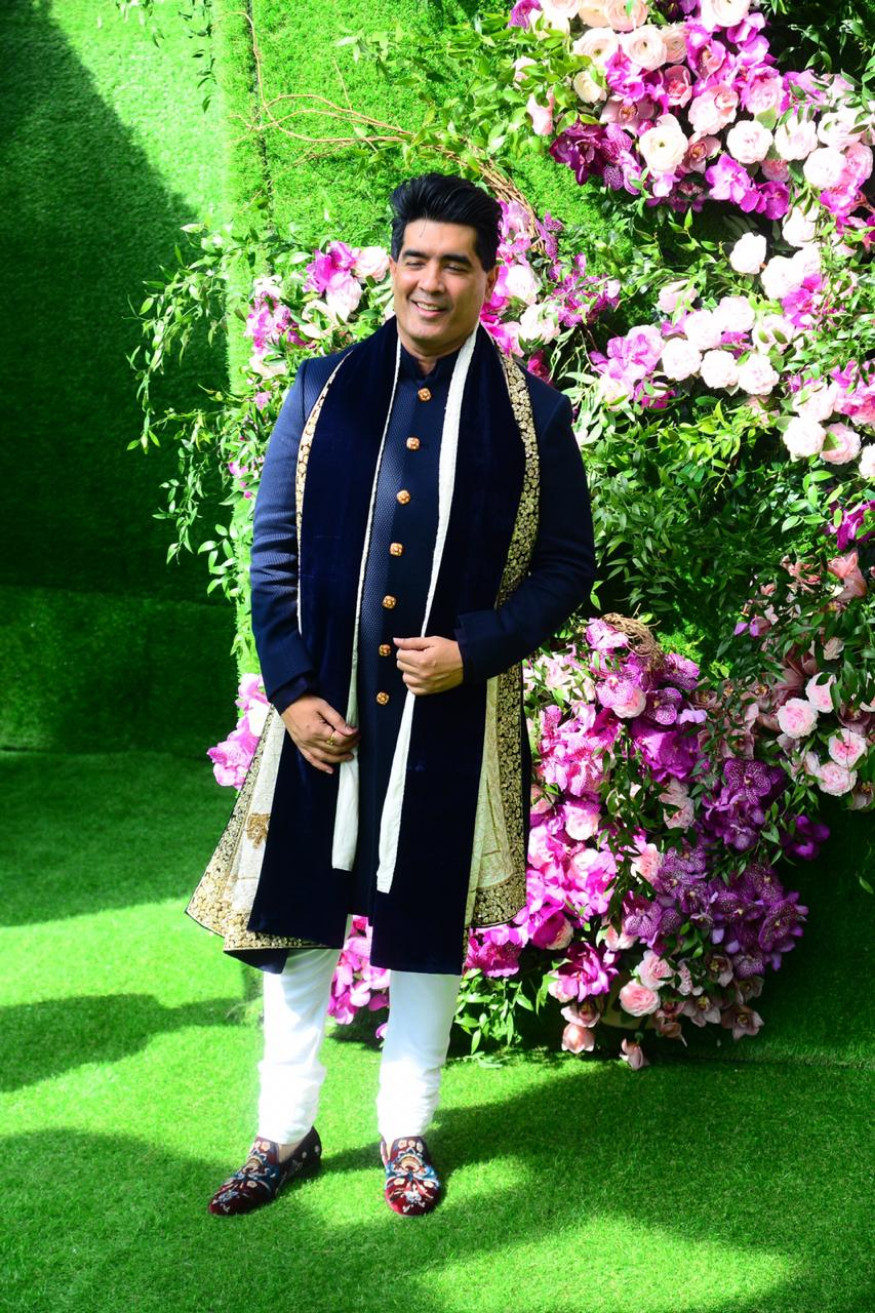 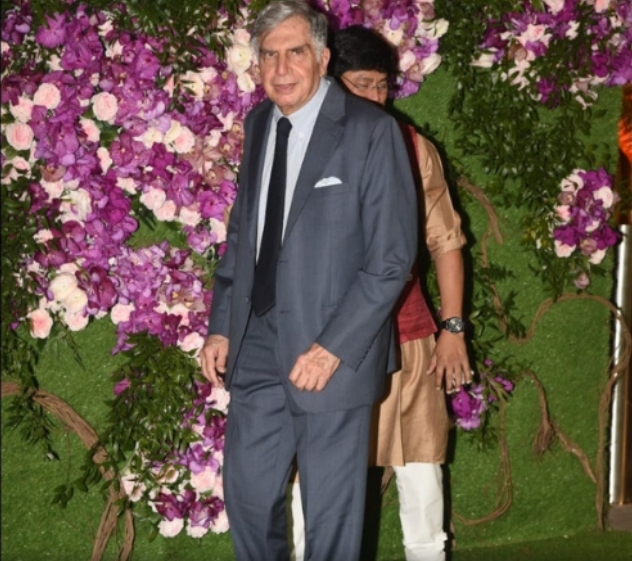 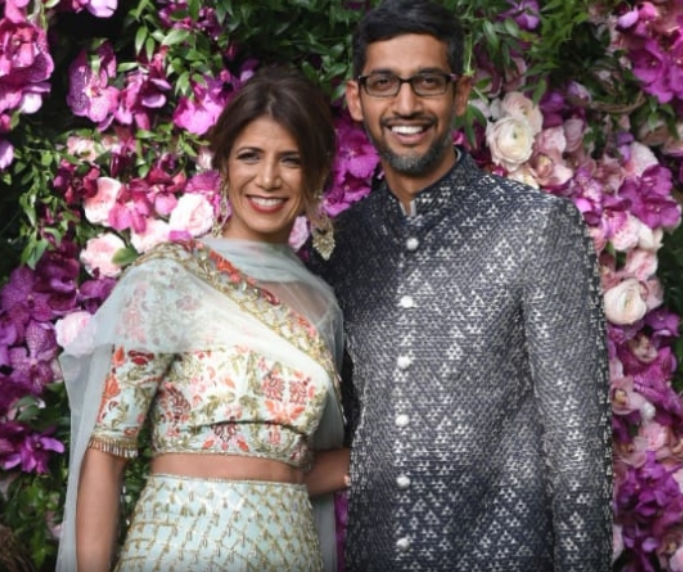 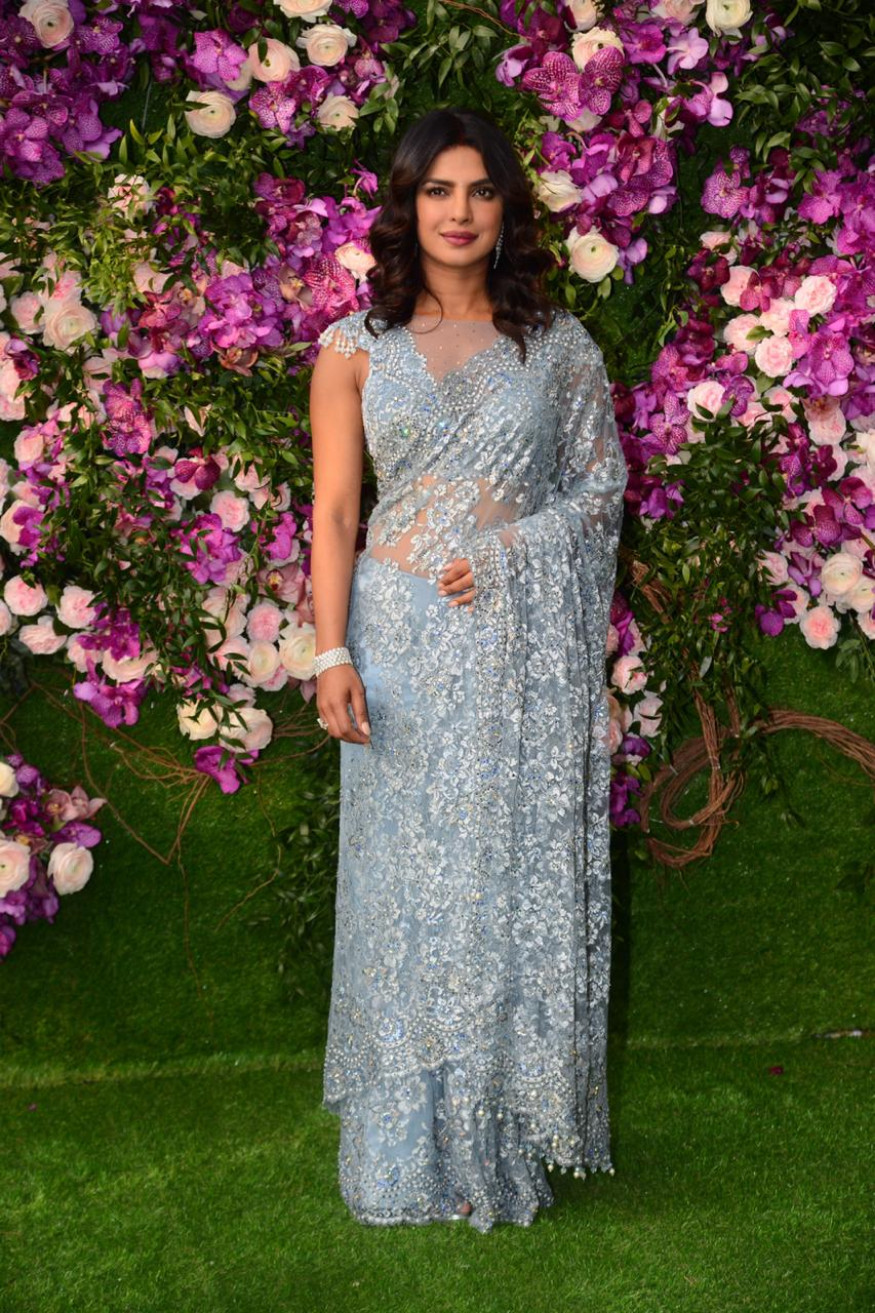 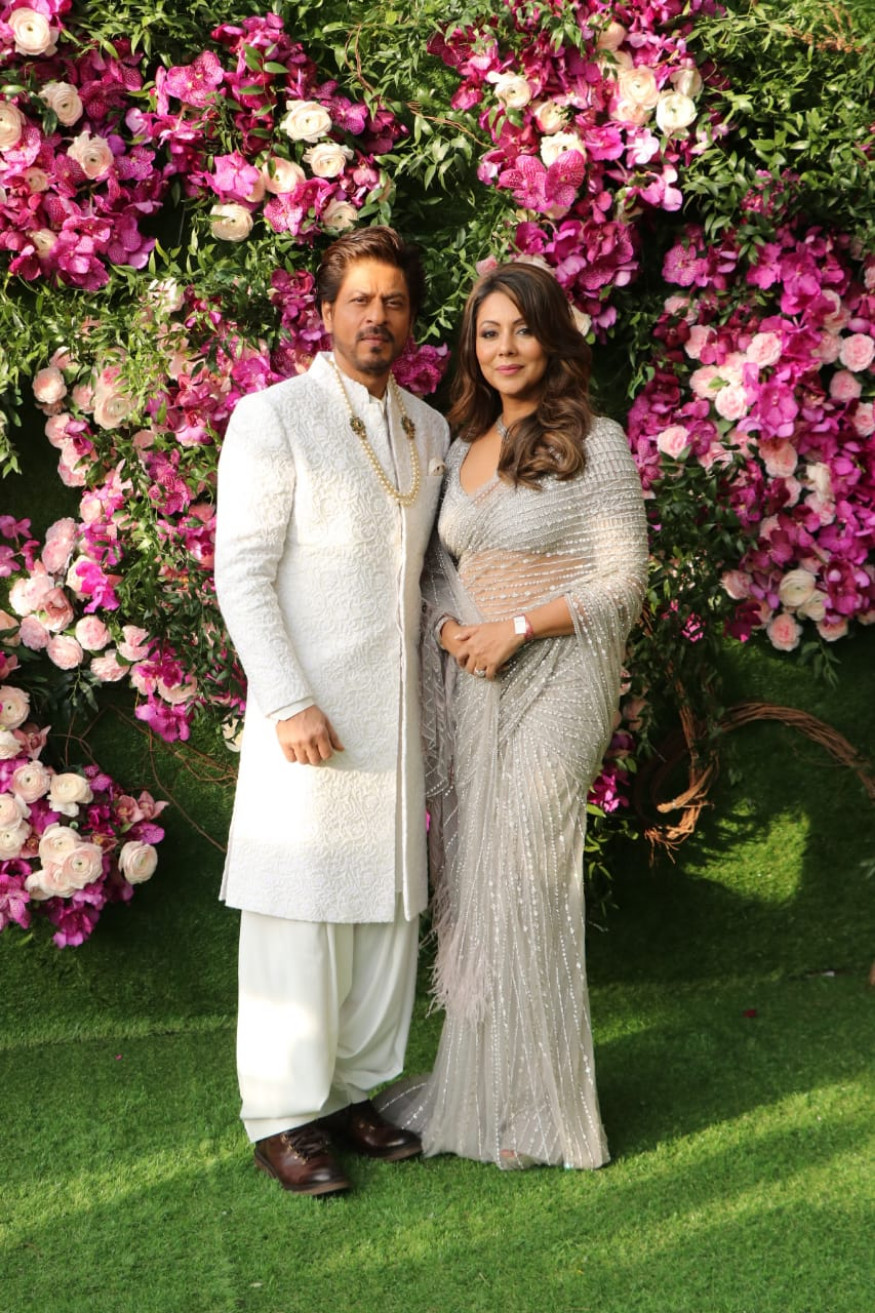 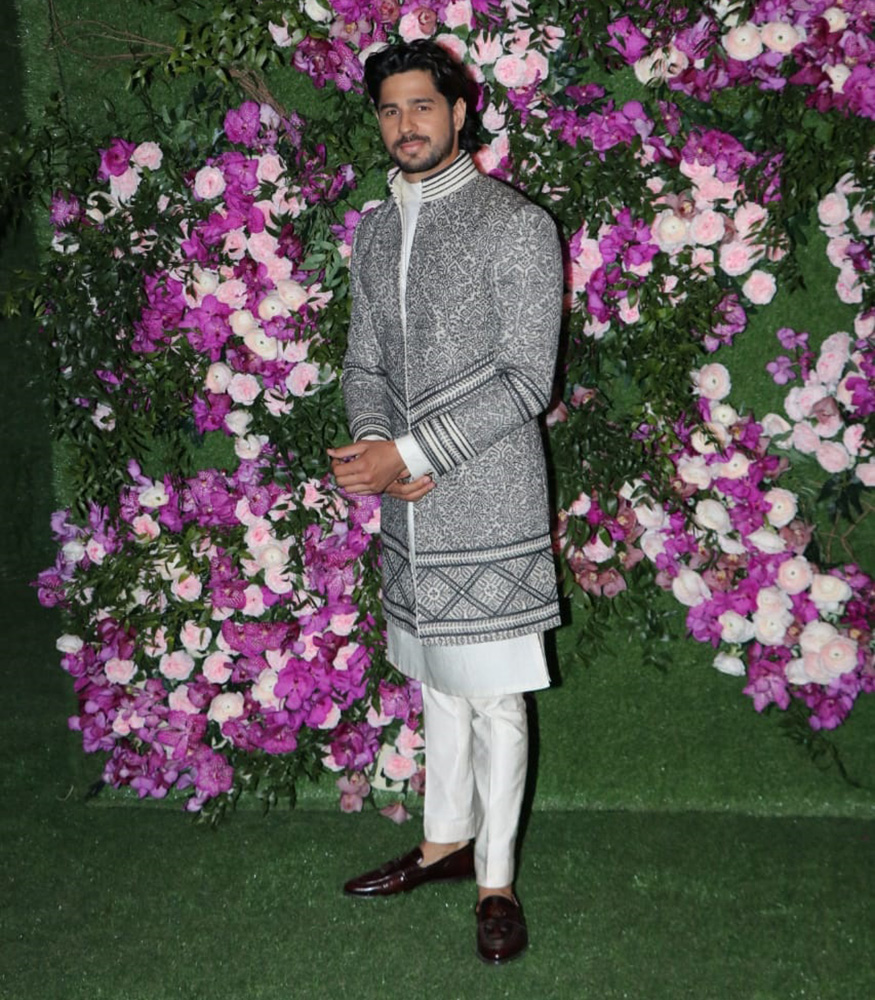 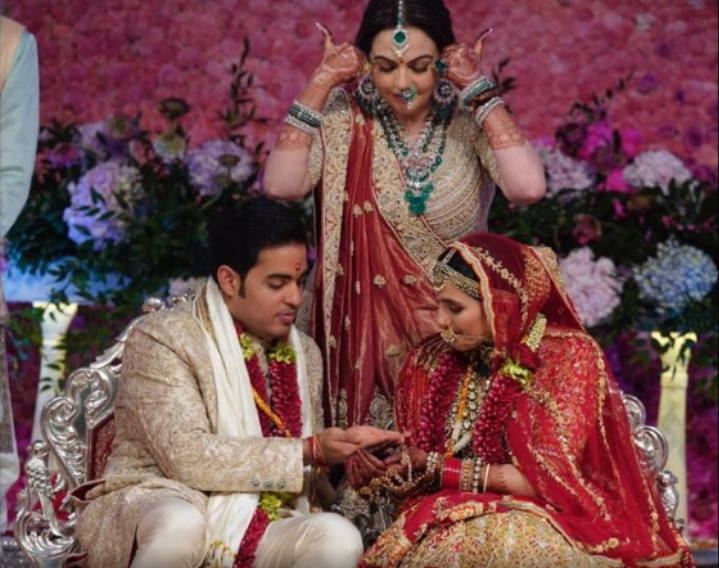 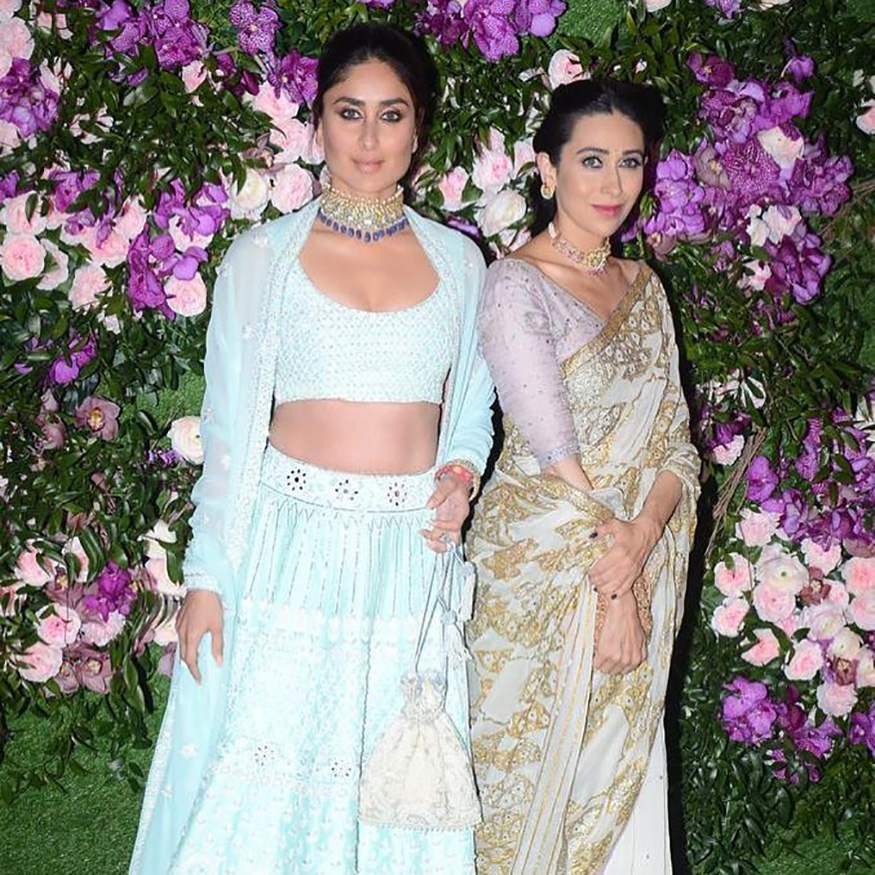 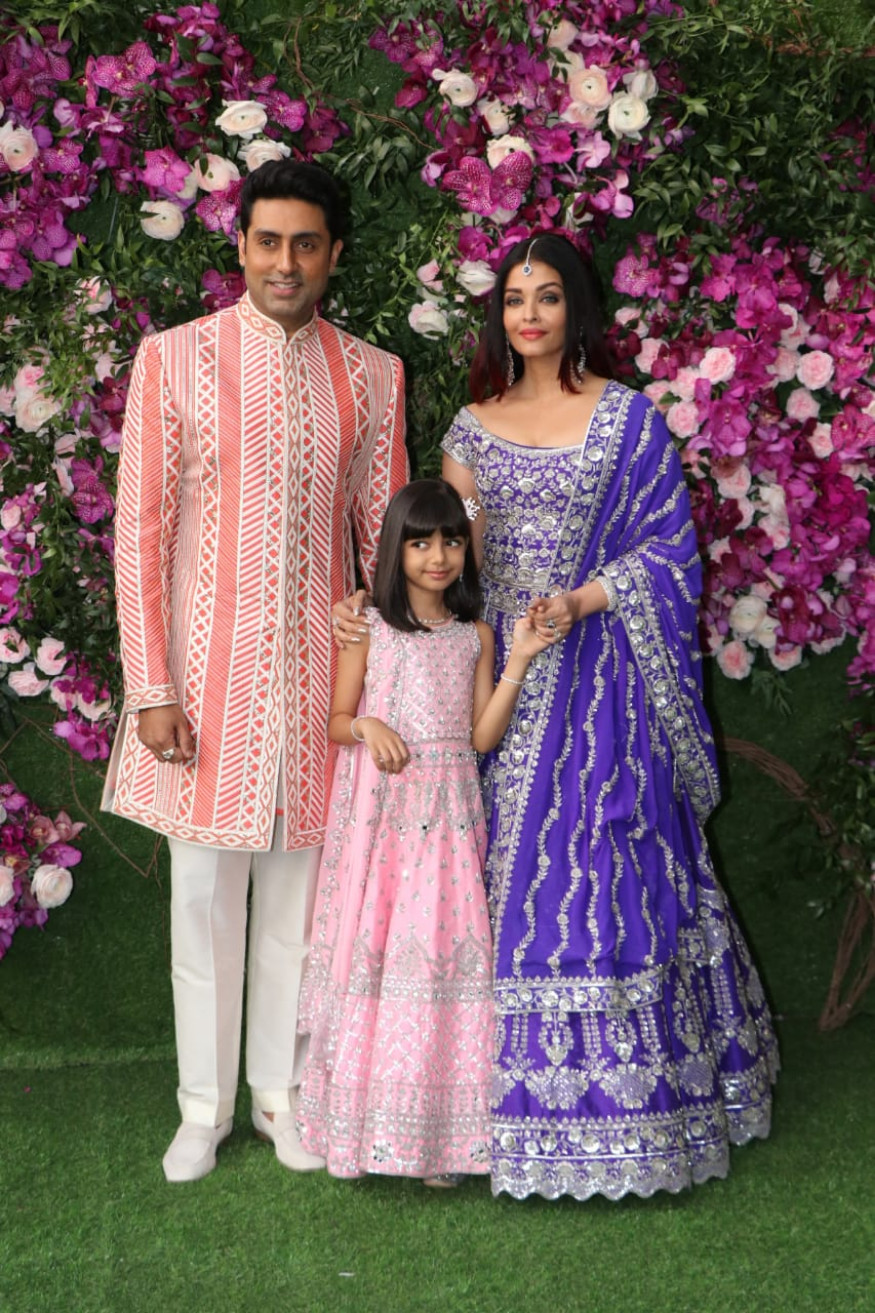 The wedding festivities will continue on 10 and 11 March with some incredible performances lined up.