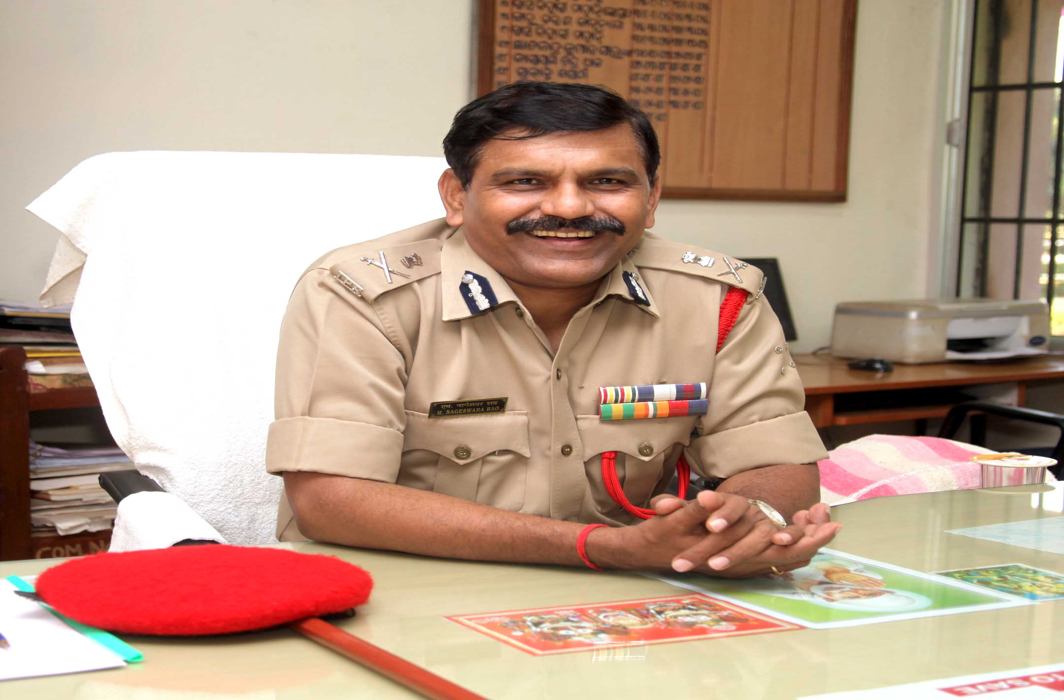 M Nageswara Rao, appointed as interim CBI director when Modi government sent Director Alok Verma and his deputy Special Director Rakesh Asthana on compulsory leave, was on Tuesday (Dec 18) promoted to the rank of Additional Director by the Appointments Committee of the Cabinet.

Interestingly, Rao, a 1986-batch IPS officer from the Odisha cadre, was not considered for the rank of additional director in November 2016 as well as when a review of this batch took place in April 2018. He had joined the CBI as a joint director in 2016.

Earlier, while hearing CBI Director Alok Verma’s petition challenging the October 23 government order sending him on leave and divesting him of all responsibilities, the Supreme Court had clipped Rao’s wings and told him not to take any policy decisions until further orders.

The Supreme Court bench, headed by Chief Justice Ranjan Gogoi, also said that the decisions taken by Rao would be scrutinised.

Immediately after taking charge, he had affixed signatures on over dozen transfer orders, mainly of those officers who were probing Asthana, besides ordering search and sealing of CBI Director’s office.

Despite a restraining order, reports emerged last month that Rao passed an order on November 11 to close a case against chartered accountant Sanjay Bhandari and Income Tax officials.

Before being appointed interim chief, Rao was No. 3 in the pecking order and was handling the Chandigarh branch along with certain branches in South India. After his appointment, the Congress had questioned the reason behind him superceding other officials for the position.