Home Latest india news Investigating agencies yet to ask for Nirav Modi extradition; he has only... 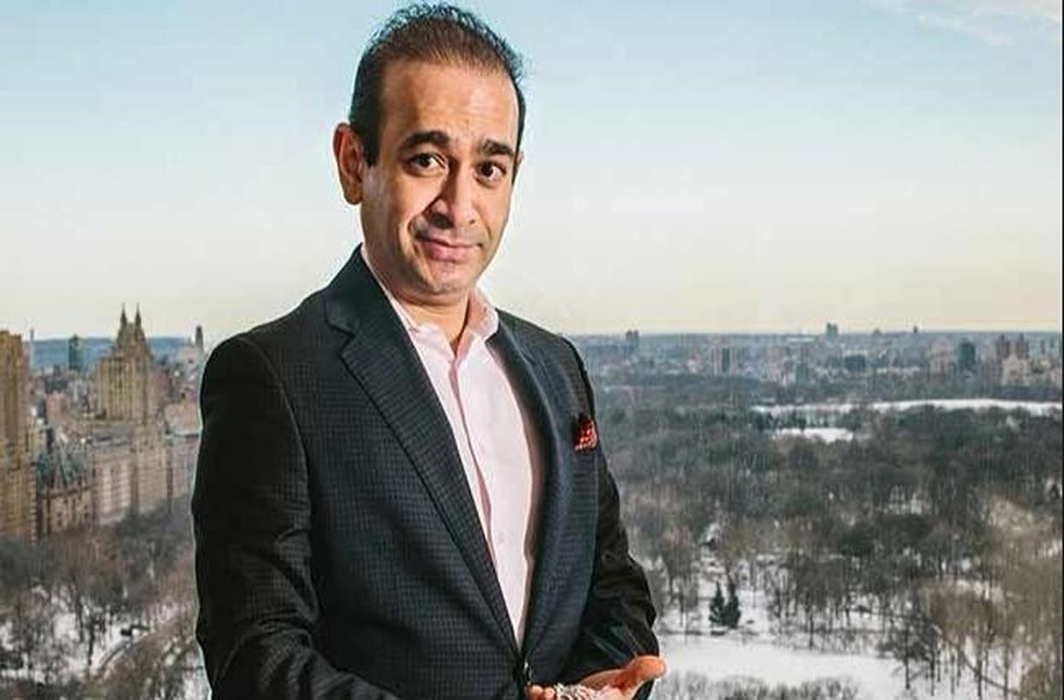 Puncturing tales seeking to explain how bank loan fraud accused Nirav Modi continued to travel on Indian passport – and other reports hinting that Ministry of External Affairs (MEA) had not done enough in the matter – the ministry has clarified that at no stage did the fugitive diamantaire hold more than one valid passport.

MEA spokesperson Raveesh Kumar sought to put the speculation to rest by stating that every time a fresh passport was issued to Modi, his previous passport was “physically” cancelled, said media reports.

Importantly, Kumar said the MEA had not received any extradition request for Modi from the agencies involved in investigating the financial fraud case against him.

While a Mumbai court this week was reported to have allowed ED to initiate extradition proceedings, the investigating agency has not yet approached MEA for the same, reported The Times of India (TOI).

The investigating agencies also do not have any information – or have not communicated it to MEA – about Modi’s location. The MEA has written to several countries including Belgium, France and UK asking them help locate Modi and deny him entry into their territory.

Kumar said all Indian missions were informed about the revocation of Modi’s passport in February and that the Indian envoys conveyed the same to the respective countries they were serving in.

The ministry was compelled to go public with its position after reports emerged, mostly attributed to anonymous sources in investigating agencies, suggesting that MEA had not taken enough follow-up action to strengthen CBI’s attempts to track Modi down, said the TOI report.

The MEA’s clarification comes following reports that Modi had multiple passports. Some reports said he held as many as six passports.

Fugitive diamond merchant Nirav Modi was able to travel across the world because his revoked passport was not “physically” cancelled, said the MEA. A “physical” cancellation of the passport document is necessary for the revocation to be fully enforced.

Officials explained that even a revoked passport could be used by a fugitive for personal travel, exploiting loopholes, said a report in The Hindu. “The revocation notice was sent to all passport-issuing authorities in India and abroad as well as to all our missions and posts. Intimation was also given to the agencies on this matter,” the MEA spokesperson said.

The TOI report quoted official sources as saying that there’s not much the ministry can do until the agencies are able to establish Modi’s precise location. The Interpol is yet to issue a Red Corner Notice (RCN) for Modi as it apparently believes that all legal formalities for the same have not yet been completed.

The “diffusion” notice from Interpol, according to senior government sources, is not enough to get western European countries like Belgium, France or UK to detain him.

A “diffusion” is less formal than an RCN and clearly not taken as seriously as the latter, explained the TOI report. While Interpol “publishes” RCN and also alerts cops all over the world about it, Diffusion is circulated directly by the Interpol nodal agency in a member country to any other member country of its choice or to “the entire Interpol membership”. For Interpol to issue RCN, it’s important that all legal requirements are met.