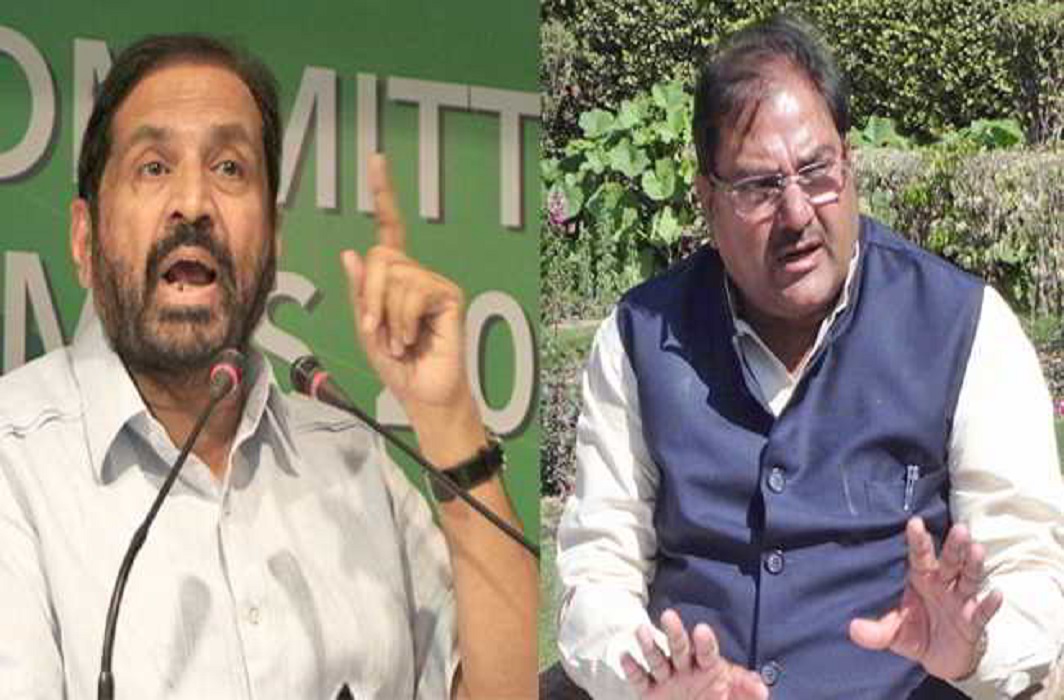 The Indian Olympic Association (IOA) has gone on the backfoot after the strong reaction from the sports ministry on its decision to “honour” scam-tainted former IOA president Suresh Kalmadi and former Indian Amateur Boxing Federation (IABF) president Abay Singh Chauthala, as its life presidents. It has said now that this decision has been revoked and has reportedly apologised to the sports ministry.

Earlier, Kalmadi had refused to take up this post, but the IOA seemed adamant and said that it would stick to its decision of at least keeping Chauthala in the extraordinary post.

The International Olympic Committee had reacted strongly at the appointment of Kalmadi and his deputy Lalit Bhanot and had banned the Indian body. Despite carrying this history current IOA president N Ramachandran had insisted that these two be made life presidents.

The Indian Olympic Association is currently a weak and inefficient organisation, bereft of visionaries. Ramachandran seems to have brought into the premier sporting body of the country a sense of servitude that had prevailed in previous avatars of the IOA. A rebuke from the ministry brought them down to earth.

The leadership’s weak knees showed up in its response. It said that the entire thing was just a proposal, in draft form, and had not been overseen by the top officials. This was certainly not a final draft, it said.

While the sports ministry has said it was happy, one feels a sense of desperation while realising that the fate of the entire sporting fraternity of the country rests on such weak individuals.