IPL 2020: Delhi Capitals on top, Chennai Super Kings down in the dump 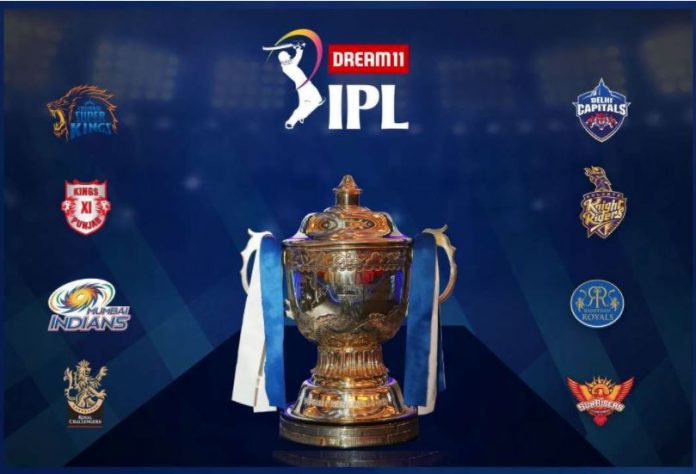 Delhi Capitals continue to lead the IPL 2020 pointstable with 14 points from 10 games. Despite the five wicket defeat from Punjab, Capitals are sitting comfortably on the top spot. The defending champion Mumbai Indians is on the second spot with 12 points from nine games. Virat Kohli-led Royal Challengers Bangalore is on the third spot while Kolkata Knight Riders is on fourth.

KXIP now have four wins in 10 matches. The team needs to be at their best in their remaining matches to qualify for the playoffs. For Kings XI Punjab, every encounter is a must-win contest but another loss from here will end their hopes of qualifying for the playoffs.

On Monday, Rajasthan Royals return back into the calculation for an IPL playoff race after defeating Chennai Super Kings by seven wickets at the Sharjah Stadium. This win caused a reshuffling in the bottom-half of the points table. Royals jumped from the last position to the sixth spot with eight points from 10 games. Royals will next play against SRH and KXIP. Atleast three wins in the next four matches will keep them in the playoffs race.

Sunrisers Hyderabad has the same number of points as KXIP after nine games. The team will play their upcoming matches against KXIP and Rajasthan Royals. Sunrisers need to win their remaining five games to qualify for the playoff.

Meanwhile, three-time IPL champion Chennai Super Kings dropped down to the bottom spot as they have now lost seven games out 10. MS Dhoni-led CSK now have an almost impossible task to qualify for the IPL 2020 playoffs. However, CSK’s chances will depend on the results of other teams.