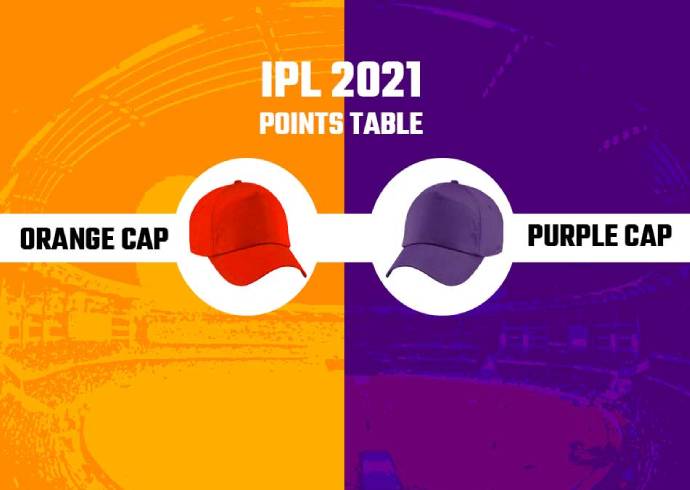 Indian Premier League (IPL) is known to be one of the richest cricket leagues in the world. This is amongst one of the leagues that are looked upon by cricket fans with enthusiasm. Apart from the adrenaline rushing matches, IPL offers a lot of money for the winners as well as the runner-up teams. IPL not only brings glamour to the tournament but also draws a lot of attention from nooks and corners of the world. From broadcasters to sponsors, all pay a huge amount to BCCI for IPL rights.

Given that the economic slowdown due to COVID, BCCI have decreased the prize money of winning team and runner-ups. But still, the money is huge. As the mega cricket event is in its last stage of the 2021 season, here we bring you the list of prize money received by winning team and individual awards.

Both losing teams in qualifiers will receive 4.375 crores each.

Throughout the IPL 2021, whichever team will have the best discipline will be given Fairplay award.

IPL 2021 individual awards: These awards will be given at the end of the tournament, after analyzing the player’s performances in different categories in entire tournament.

3. Most valuable player of the season (Player with all-round performance in IPL 2021): 10 lakhs

4. Super striker of the season (Player, who has scored runs with the highest strike-rate): Rs 10 lakhs

5. Emerging player of the season (Player, who emerges as the best young cricketer): Rs 10 lakhs

7. Game changer of the season (player, who performs best for his team through the IPL 2021): Rs 10 lakhs