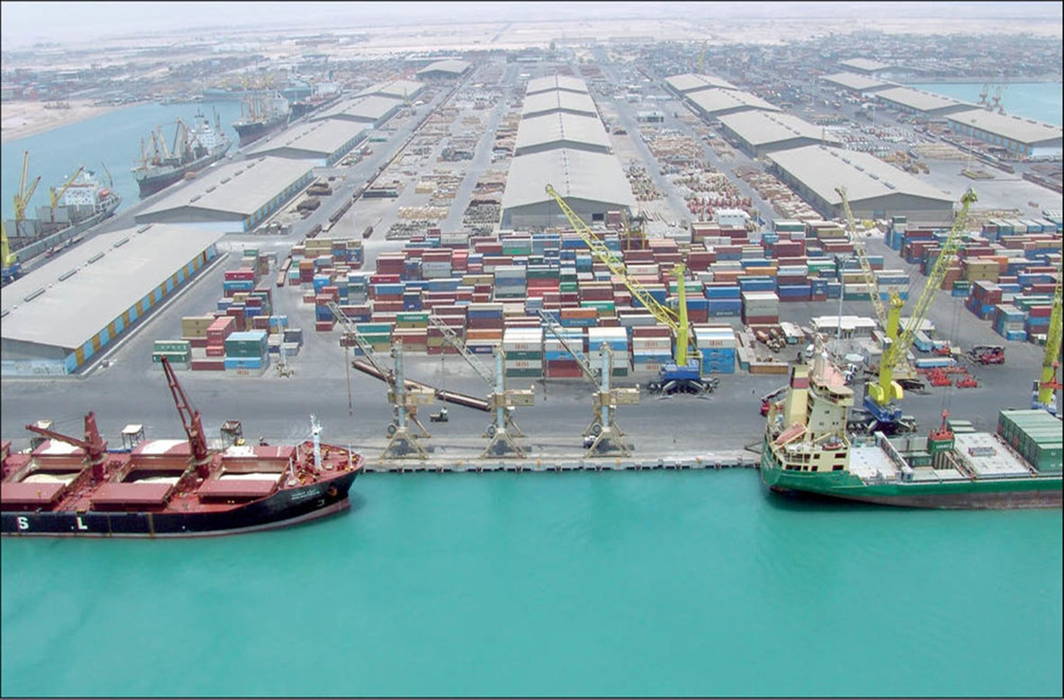 Iran has warned  India that it will no more grant “special privileges” to it if it tried to replace Iranian crude with that from Saudi Arabia, Russia and the US.

Earlier, it had accused India of surrendering under Washington’s pressure to curb its oil trade with Tehran.

On Tuesday, July 10, Iran criticised India for not fulfilling its promise of making investments in expansion of the strategically located Chabahar port and said New Delhi will stand to lose “special privileges” if it cuts import of Iranian oil.

According to media reports, Iran’s Deputy Ambassador and Charge d’Affaires Massoud Rezvanian Rahaghi said at an event organised in New Delhi by the All India Minorities Front at the Parliament Annexe that Tehran stood by New Delhi on issues pertaining to energy and connectivity but alleged that India’s investment promises in the crucial Chabahar Port in Iran have not been fulfilled.

“It is unfortunate that Indian investment promises for expansion of Chabahar port and its connectivity projects have not been accomplished so far. It is expected that India takes immediate necessary measures in this regard if its cooperation and engagement in Chabahar port is of strategic nature,” he said.

The Chabahar port is envisaged as a gateway for trade by India, Iran and Afghanistan with central Asian countries in the wake of Pakistan denying transit access to New Delhi.

In May 2016, India, Iran and Afghanistan had inked a pact which entailed establishment of Transit and Transport Corridor among the three countries using Chabahar Port as one of the regional hubs for sea transportation in Iran, besides multi-modal transport of goods and passengers across the three nations.

Referring to US sanctions on oil import from Iran, Rahaghi said his country has been a reliable energy partner for India and that Iran always follows a “rationale pricing” of oil which ensures the interest of both consumers and suppliers.

“In previous round of US sanctions between 2012 to 2015, Iran did its best to ensure security of oil supply to India. …However, if India were to replace Iran with countries like Saudi Arabia, Russia, Iraq, US and others for the 10% of its oil demand then it may have to revert to dollar-denominated imports which mean higher CAD and deprivation of all other privileges Iran has offered to India,” said reports quoting Rahaghi.

The senior Iranian diplomat said it was important to work together to immunise the relationship between the two countries through adoption of necessary instruments and mechanisms.

“We should strive to make these relationships more sustainable and durable. This requires a strong political determination,” he said, adding both sides should set up banking relations, open new transaction routes and help each other’s markets and business communities.

The US has told India and other countries to cut oil imports from Iran to “zero” by November 4 or face sanctions. The Trump administration brought back sanctions against Iran after pulling out the US from the Iran nuclear deal.

Shipping to Iran and ports in the country are also coming under the US sanctions.

India is also expected to convey to the US the importance of the Chabahar port project considering that it can be a major link for trade with war-ravaged Afghanistan.

“In such a selfish approach, the US is targeting the whole world — either to be its friends and allies or be rival. So the US must abandon its policy of resorting to threats or use of force,” said Rahaghi.

In May, President Donald Trump announced that the US was withdrawing from the Iran nuclear deal signed by the Obama administration in 2015, under which Tehran had agreed to limit its sensitive nuclear activities and allow international inspectors in return for lifting of crippling economic sanctions.

Rahaghi also suggested that a regional dialogue forum should be set up in the Persian Gulf and West Asia to resolve regional crises.