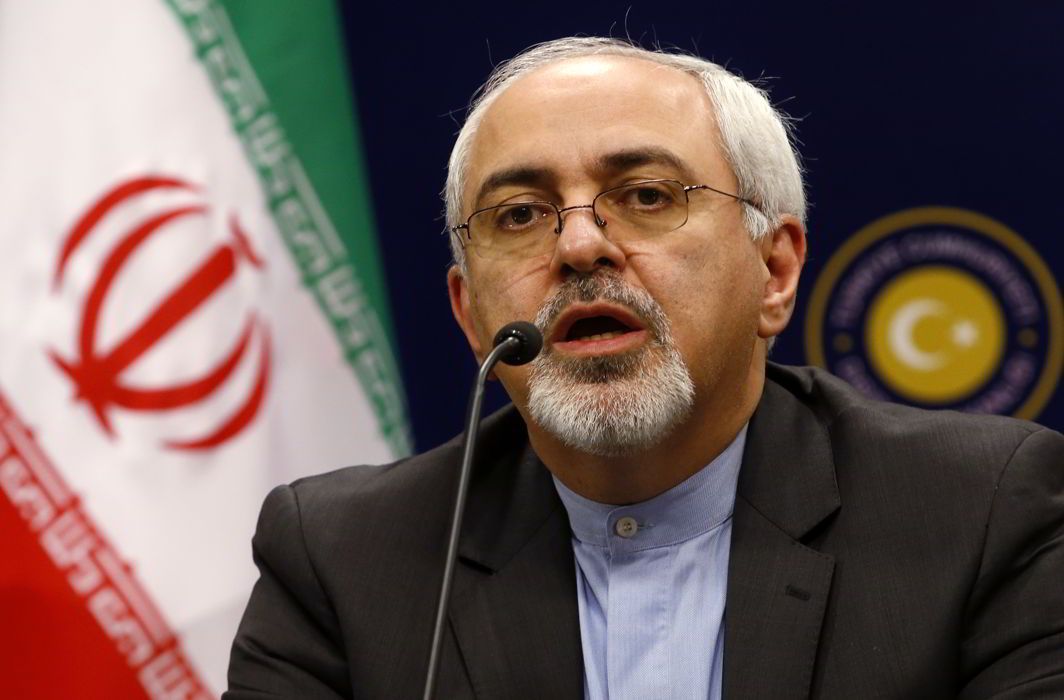 He said that US has sold weapons to its allies to “kill civilians and impose famine,” in reference to Washington’s arms deal with Riyadh in its aggression against Yemen.

US Ambassador to the UN Nikki Haley, who faced isolation during UNSC emergency meeting after Trump’s Jerusalem move, claimed on Thursday that a missile the Yemeni army had fired at a civilian airport in Riyadh last month was supplied by Tehran. She displayed remains of the missile for the media persons.

While #Iran has been calling for ceasefire, aid and dialogue in #Yemen from day 1, US has sold weapons enabling its allies to kill civilians and impose famine. No amount of alternative facts or alternative evidence covers up US complicity in war crimes. (https://t.co/VALDSWgMUv) pic.twitter.com/7fkbIJs9MA

“No amount of alternative facts or alternative evidence covers up US complicity in war crimes,” Zarif said in an official twitter post on Friday.

He reiterated that Tehran has been demanding “ceasefire, aid and dialogue” in  Yemen since the beginning of the conflict in 2015.

Iran‘s Ambassador at UN mission gholam Ali Khoshroo has rejected Haley’s claim as “unfounded” and said, “This purported evidence … is as much fabricated as the one presented on some other occasions earlier.” He said the  “show” Haley put up was merely meant to cover up Washington’s own supply of lethal weapons to the Saudi regime resulting in the deaths of Yemeni women and children.

Khoshroo said, “Iran wants peace, dialog and an immediate ceasefire and a halt to bombardments” against Yemen and emphasize that the US “must, above all, end its arms sales to Saudi Arabia.”

On November 4, a missile fired from Yemen targeted the King Khalid International Airport near Riyadh, reaching the Saudi capital for the first time. Saudi authorities claimed of intercepting before hitting the target. However, Houthis said that the missile hit the target. They have even threatened Abu Dhabi and other UAE airports as their future targets.

During his maiden visit overseas to Saudi Arabia in May this year, US President Donald Trump had signed arms deal of worth $350 billion over 10 years and $ 110 billion that has taken effect immediately. White House had hailed the deal as “a significant expansion of…(the) security relationship” between the two countries.”

During his visit, Saudi Arabia had managed more than 50 heads of states and governments from Muslim countries gather at Riyadh to listen to Donald Trump. Saudi Arabia, Bahrain, UAE and Egypt severed ties with Qatar within two weeks of Trump’s visit.