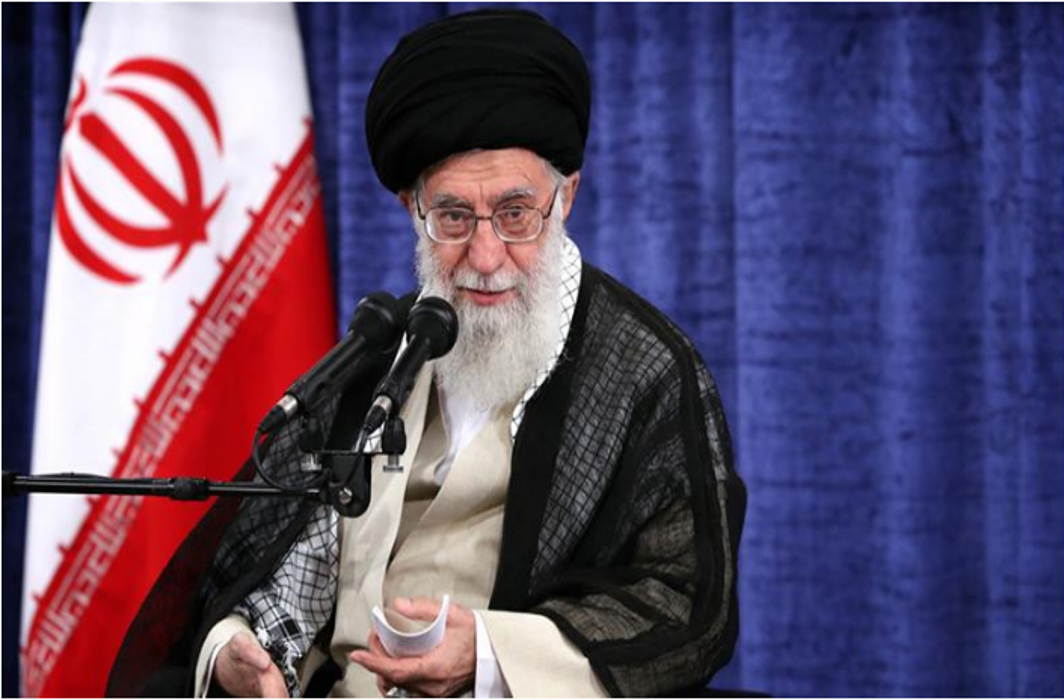 Playing cautious with certain level of clarity after US withdrawal from nuclear deal, Iran has set out conditions to stay in the deal with world powers, including steps to be taken by European banks to safeguard trade with Tehran.

Iran’s supreme leader Seyyed Ali  Khamenei, who commands the last word on country’s policies, while addressing the heads of three branches of the government on Wednesday, said that European powers must protect Iranian oil sales from US pressure and continue buying Iranian crude, and must promise they would not seek new negotiations on Iran’s missile program and regional activities.

“European banks should safeguard trade with the Islamic Republic. We do not want to start a fight with these three countries (France, Germany and Britain), but based on their past records, we don’t trust them either,” he said.

“Europe should fully guarantee Iran’s oil sales. In case Americans can damage our oil sales…, Europeans should make up for that and buy Iranian oil,” the Khamenei stated.

He also said that “the Europeans must submit a resolution against the US at the UN Security Council to protest” Washington’s withdrawal from Iran nuclear deal known as JCPOA.

He warned if the Europeans did not meet Iranian demands, Tehran would resume its enrichment of uranium halted under the deal. He called on Iran’s Atomic Energy Organization of Iran (AEOI) “to be ready” to resume nuclear activities “if necessary and in case the JCPOA proves to be useless.”

Khamenei said that, over the past two years, the United States “has repeatedly violated” the nuclear deal while the Europeans remained silent. He asked Europe to “make up for that silence” and to “stand up against the US sanctions”.

Referring to US President Donald Trump’s move to withdraw from the deal, the Iranian leader said, “The Islamic Republic cannot deal with a government that easily violates an international treaty, withdraws its signature, and in a theatrical show brags about its withdrawal on television.”

He said that US enmity with Iran is deep but all American plots against the country have failed since the victory of Islamic Revolution in 1979.

“From the beginning of the [victory of the Islamic] Revolution to the present day, the United States has carried out various types of hostilities to undermine the Islamic Republic and has organized various types of political, economic, military and propaganda activities against it,” he said.

He further said, “The current US president will meet the same fate as his predecessors, Bush and the neoconservatives and Reagan, and will vanish from history.”

Khamenei did not directly address remarks made by Pompeo on Monday that threatened Iran with “the strongest sanctions in history” if it did not curb its regional influence, accusing Tehran of supporting armed groups in countries such as Syria, Lebanon and Yemen.

Observers fear that a military confrontation could play out after the US withdrawal from the nuclear deal and its imposition of new sanctions on Iran.

A senior Iranian military official, Major-General Mohammad Bagheri, said Iran would not bow to US pressure to limit its military activities. The US “does not have the courage for military confrontation and face-to-face war with Iran”, he asserted.

On Tuesday, the US imposed new sanctions against officials of Iran’s Islamic Revolutionary Guard Corps for allegedly providing ballistic missile-related expertise to Houthi rebels in Yemen.

Saudi Arabia have been alleging Iran for providing ballistic missiles to the Yemen’s Houthi Ansarullah, who have been fighting against Saudi led aggression and have successfully targeted several areas inside the Kingdom. They have also repeatedly targeted capital Riyadh airport, for what Saudis claimed of intercepting before hitting the targets.

Mike Pompeo, immediately after being sworn in as Secretary of State visited Saudi Arabia, Jordan and Israel discussing the “alleged growing Iranian threats”. 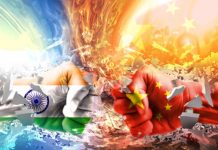