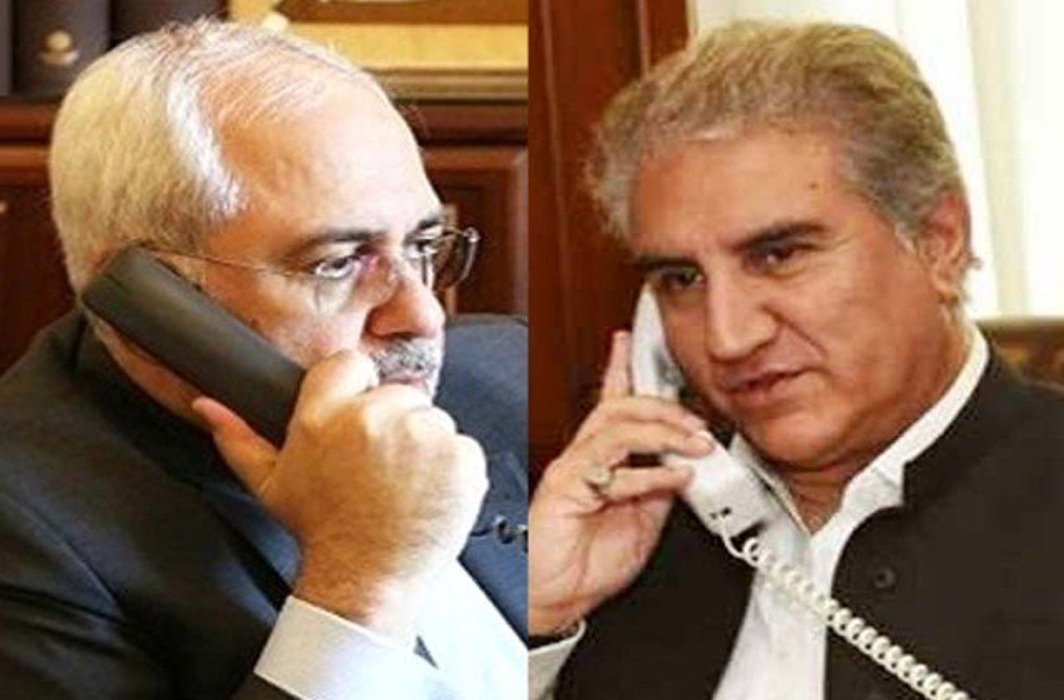 In a desperate move, Iran has called Pakistan to adhere to its commitments under bilateral security agreements in getting its 14 abducted border guards released who were reportedly taken away by a Pakistan based terror group.

Earlier reports said that 14 Iranian border guards, including local Basij volunteer forces, were abducted near the border town of Mirjaveh in the southeastern province of Sistan and Balochistan.

According to Press TV reports, Iran’s interior minister Abdolreza Rahmani Fazli has written a letter to his Pakistani counterpart Shehryar Khan on Wednesday and urged to spare no effort in securing the release of the abductees. There are reports of them already been transferred to Pakistan.

Iranian Minister said that Islamabad should fully honor its obligations under bilateral security agreements, which require to prevent attacks on Iranian border posts from the Pakistani side.

He further stressed that the Islamic Republic would firmly deal with Takfiri terrorist groups and bandits, adding, “All efforts should focus on releasing the hostages, decisively confronting the terrorists and preventing a recurrence of such incidents.”

Meanwhile, according to Dawn, Pakistan’s Foreign Minister Shah Mehmood Qureshi, in a telephonic contact with his Iranian counterpart Javad Zarif, on Wednesday blamed elements opposed to Pakistan-Iran ties for the recent abduction of Iranian border guards.

His statement was an indication towards pro-Saudi Arabia element, who never like relations between Tehran and Islamabad in good terms.

Qureshi was quoted saying, “Such incidents are the handiwork of our common enemies unhappy with the existing close, friendly relations between Pakistan and Iran.”

Earlier, Iran’s Islamic Revolutionary Guard Corps (IRGC) had held the agents of “anti-[Islamic] Revolution terrorist groups” and “foreign [spy] agencies” responsible for the incident, which has been claimed by Jaish-al-Adl, a terrorist group operating in the region.