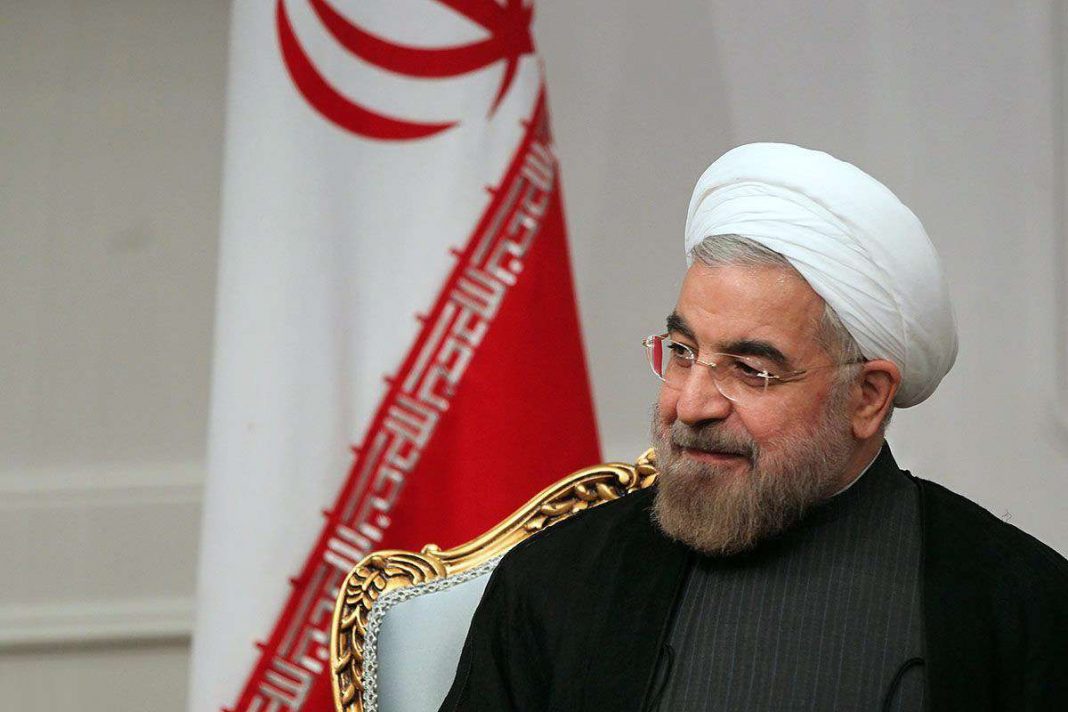 Rouhani was quoted by official news agency IRNA saying, “If they give up interference in Yemen and cut support for terrorists, mutual problems between Tehran and Riyadh will be resolved.”

He was responding to questions in a televised interview on Tuesday, being the first after his re-election as president of the country. To Saudi attacks against Yemen’s innocent people and Riyadh’s alleged support for terrorist groups, Rouhani expressed the hope that Saudi would give up their “support for terrorists and permit the Yemeni people” to decide for their country.

President Rouhani further said “We sent our Hajj pilgrims to Saudi Arabia this year..if they  treat the Iranian pilgrims well, it will be a good sign for exploring the ways for resolution of mutual issues.”

Iran had boycotted Hajj in 2016 after deaths of more than two thousand Hajj pilgrims from different countries in Mina near Mecca. Iran claimed that more than 400 Iranian pilgrims were among the dead.

It was followed by huge anti Saudi Arabia demonstrations in front of its Embassy in Tehran and consulate in Mashhad. Protesters ransacked Saudi Embassy and set it on fire. Riyadh closed its missions in Iran and diplomatic ties were severed between the two countries.

The tragic event was described as a “crush and stampede” causing death to over 2000 pilgrims. They were suffocated and crushed during “stoning of satan (devil)” one of the rituals during the Hajj.

Saudi Arabia has been leading a group of its allies in the non-UN sanctioned war on Yemen since March 2015.The UN describes the current situation in Yemen as “the World’s largest humanitarian crisis”. The aerial campaign has claimed more than 12,000 lives and pushed millions of others to the brink of starvation.