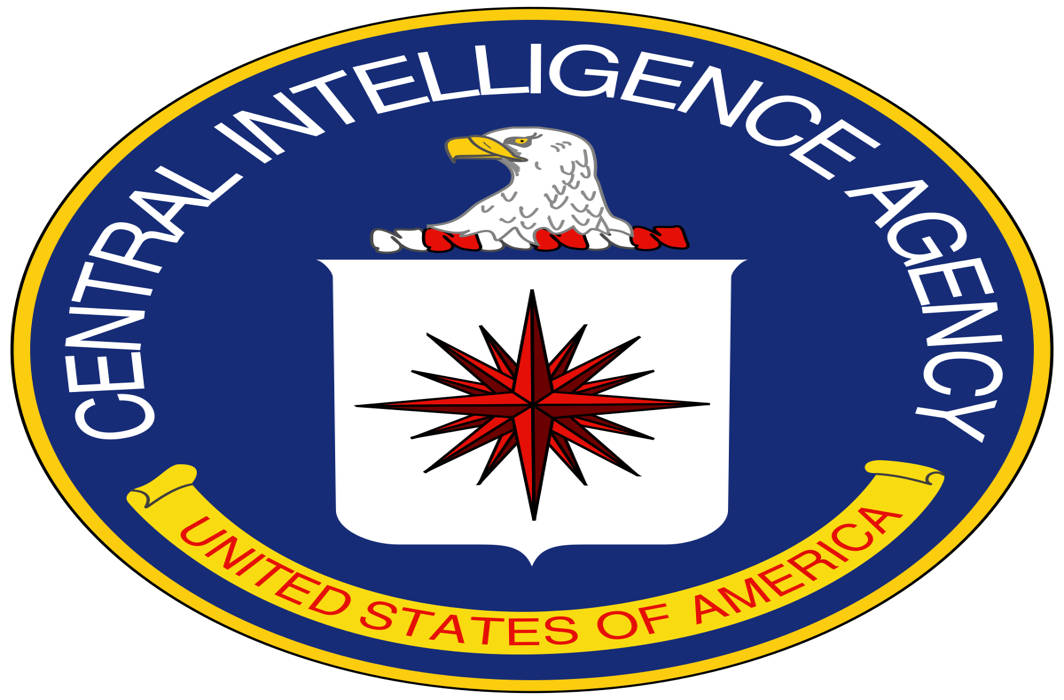 Iran claims to have given death sentence to some of the 17 captured spies working for the US Central Intelligence Agency (CIA), said media reports quoting Iranian authorities today (Monday, July 22).

The arrests are said to have taken place after dismantling a CIA spy ring in a case announced last month..

“The identified spies were employed in sensitive and vital sites in the economic, nuclear, infrastructure, military and cyber areas… where they collected classified information ,” of  the country’s military and nuclear facilities, an Iranian intelligence official told a press conference in Tehran.

The official further claimed the CIA had promised those arrested US visas or jobs in America and that some of the agents had turned and were now working with his department “against the US.”

He also submitted a CD with a video recording of an alleged foreign female spy working for the CIA. It contained names of several U.S. Embassy staff in Turkey, India, Zimbabwe and Austria who Iran claims were in touch with the recruited Iranian spies.

The exact number of spies given death sentence is yet to be ascertained.

CIA or U.S officials have not given immediate response.