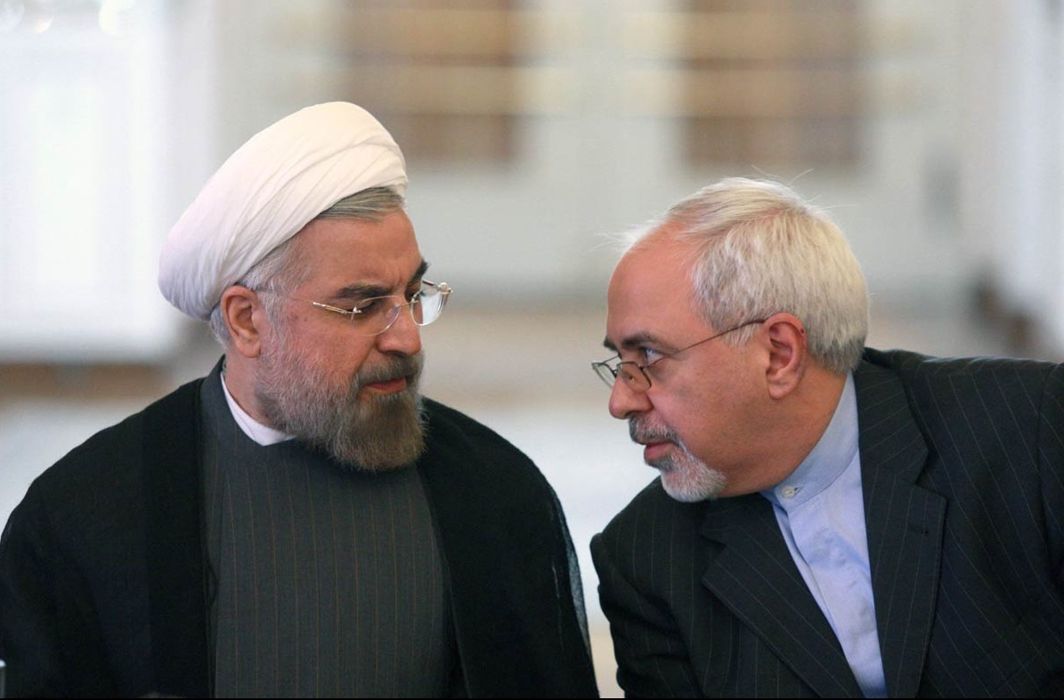 Amidst allegations of destabilizing the Middle East by its active role in Syria, Iraq, Bahrain and Yemen, Iran’s Foreign Minister Mohammad Javad Zarif has, on Sunday, pledged his country’s “utmost efforts” to help people in Syria and Yemen.

While meeting Peter Maurer, the president of the International Committee of Red Cross in Tehran, Zarif said, “The Islamic Republic of Iran will make its utmost efforts to alleviate the pain and suffering of the war-stricken people of Syria and Yemen and dispatch humanitarian aid to the two countries’ people.”

Meanwhile Saudi Arabia continues aerial campaign over Yemen which was launched by the so-called alliance against terrorism in March 2015. The military campaign is accompanied by a land, aerial and naval blockade of Yemen causing the death of more than 13,600 people and dire humanitarian crisis.

US, UK and their allies have allegedly been constantly supplying advanced weapons and military equipment to the Saudi-led coalition for its campaign on Yemen.

Iran has denied allegations of assisting Yemen’s Ansarullah Houthi fighters in their war with Saudi Arabia in military terms. Tehran insists that the ongoing crisis should be settled through diplomatic means.

In April 2015, the Iranian foreign minister submitted a four-point peace plan for Yemen to the United Nations in an attempt to end the bloodshed in the most improvised country in the region.

Javad Zarif said, “It is imperative for the international community to get more effectively involved in ending the senseless aerial attacks and establishing a ceasefire.”  He had also reiterated Tehran’s readiness to cooperate with the UN saying, “to facilitate and encourage an immediate end to these senseless bombardments and initiation of a genuine dialogue to find a political solution to this tragic crisis.”

In February Iran’s President Hassan Rouhani,while meeting Dutch Acting Minister of Foreign Affairs Sigrid Kaag, had urged Saudi Arabia and its allies to stop their “blame game” against Iran over Yemen’s crisis.  He emphasized that efforts should instead be made towards ending the deadly war on the impoverished nation and pave the way for intra-Yemeni dialogue.

He had also rejected the accusations against Tehran for shipping missiles to Yemen as “completely wrong and baseless,” saying such claims do not serve to resolve the standing problems.

President Hassan Rouhani also drew attention to the supply of large-scale destructive arms by Western countries to the Arab countries in the region, saying the military equipment, including warplanes and missiles, are being used against innocent civilians.