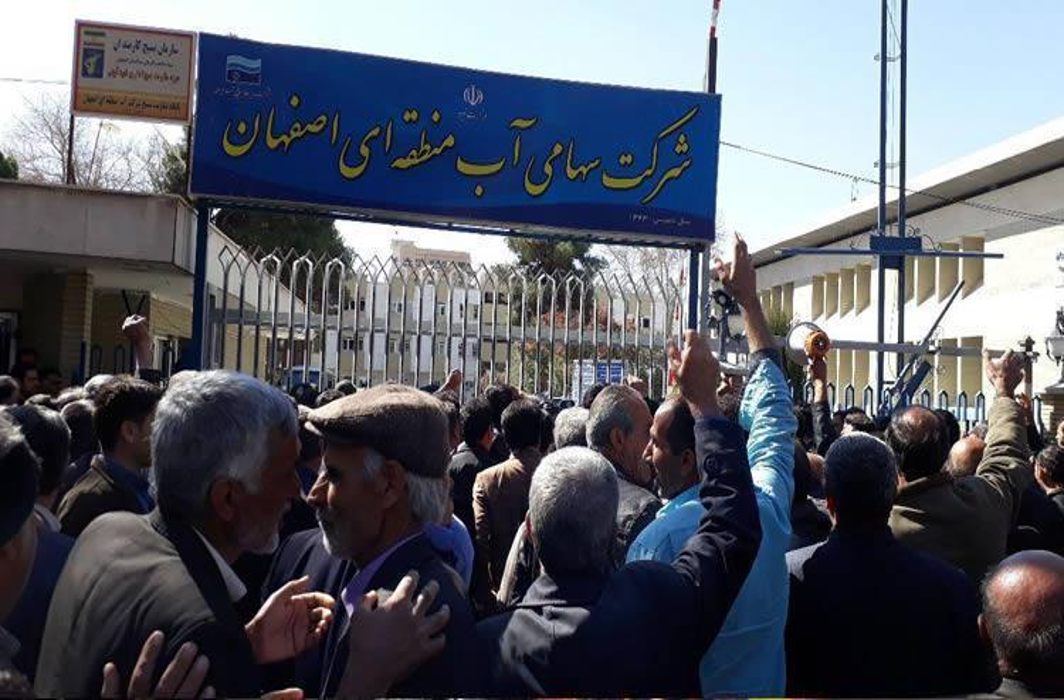 Saudi Arabian official media has claimed that Iranian security forces have shot and killed at least four protesters after demonstrations erupted for a second day in a row in the south-western city of Muhammarah. However, Iran denies of any death.

Official Al-Arabia network claimed of collecting information through its own source. The news was reproduced by Israeli media. No Iranian news organisation: official or private has reported  such deaths.

Al Arabiya referred to the videos of the protests which have been reportedly being in circulation on social media showing clashes between demonstrators and security forces of the Revolutionary Guards with “death to Khamenei slogans” slogans being heard.

Times of Israel, in addition of reproducing Al-Arabia report, said, the “protesters shooting comes after several days of unrest cantered in Tehran where thousands have protested the country’s economic woes, including the collapse of the Iranian Rial following the US withdrawal from the nuclear deal”.

It further said, that the news of protesters’ death comes a day after major protests erupted on Friday as thousands of people gathered in Khorramshahr city in front of the city’s central mosque.

The Al-Arabia report claimed that the rallies protested against deteriorating economic situation of their city, as well as the lack of support for their towns with slogans being chanted against “regime thieves” being heard.

Iranians have been hit by rising prices, and record levels of unemployment have left a third of under 30s out of work. The latest protests follow dozens over the new year which left at least 25 people dead.

The BBC’s Persian service said that Waliullah Hayati, the governor of Khorramshahar has denied the reports of killing of any protester. However, the official has confirmed that five persons were nominally injured.

Official news agency IRNA has reported that normalcy has been restored. It had earlier reported that protesters had thrown stones and wooden pieces towards police and set part of new Khorramshahar Bridge on fire despite being asked to disperse from the scene.

Irna said that protests began against scarcity and low quality of the potable water. On Friday the protesters gathered with empty buckets in front of the central mosque of the city.

In the current scenario in the Middle East, Saudi Arabia and Israel are on the same page in opposing Iran for its growing influence in the region. Present and previous US administrations have been opposing Tehran for its alleged nuclear weapon program and its presence in Syria, Iraq and elsewhere in the region.

At the time of filing this report, no credible media organisation except those of Saudi Arabia and Israel, have not relied on the report of four protesters’ killing at the hands of Iranian security forces.