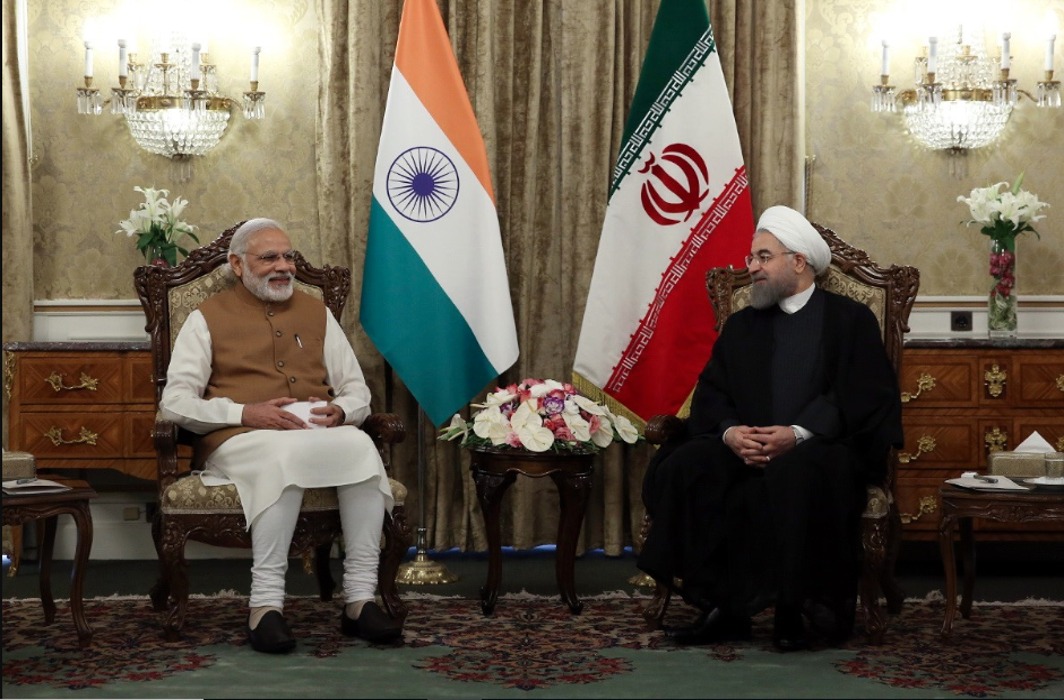 Congress spokesperson Abhishek Manu Singhvi wrote on Twitter that  Iran dropping India from the Chabahar rail project is a big loss for India. While taking a dig at the Modi government, Singhvi said, “But you can’t ask questions from the Modi government.

Singhvi also tagged a newspaper report in his tweet which said that Tehran had decided to go ahead with the construction of the rail line following alleged delays from the Indian government with regard to funding.

The Indian government had inked a deal with Iran four years ago to build a rail line from Chabahar port to Zahedan, along the Iran-Afghanistan border. Giving its reasons for going ahead with the project on its own, the Iranian government reportedly said there had been delay on the part of India to start the construction of the project.

The track-laying process for the 628 kilometre long rail line was launched by Iran’s Transport and Urban Development Minister Mohammad Eslami last week. The rail line will ultimately be extended to Zaranj in Afghanistan.

The Iranian officials told the newspaper that the rail project is expected to be finished by March 2022. Iran’s Railways has started the construction work and for funds, it will tap into approximately $400 million from the Iranian National Development Fund.

The setback for India has come as China is giving a final shape to a huge 25­year, $400 billion strategic partnership deal with Tehran.

The Chabahar-Zahedan rail project was to be executed by the Iranian Railways and Indian Railways Construction Ltd (IRCON), as part of a trilateral deal between India, Iran and Afghanistan. The agreement aims to give shape to an alternate trade route to Afghanistan and Central Asia.

The Chabahar agreement was signed in the presence of Prime Minister Narendra Modi, Iranian President Rouhani and Afghanistan President Ashraf Ghani in Tehran in May 2016.